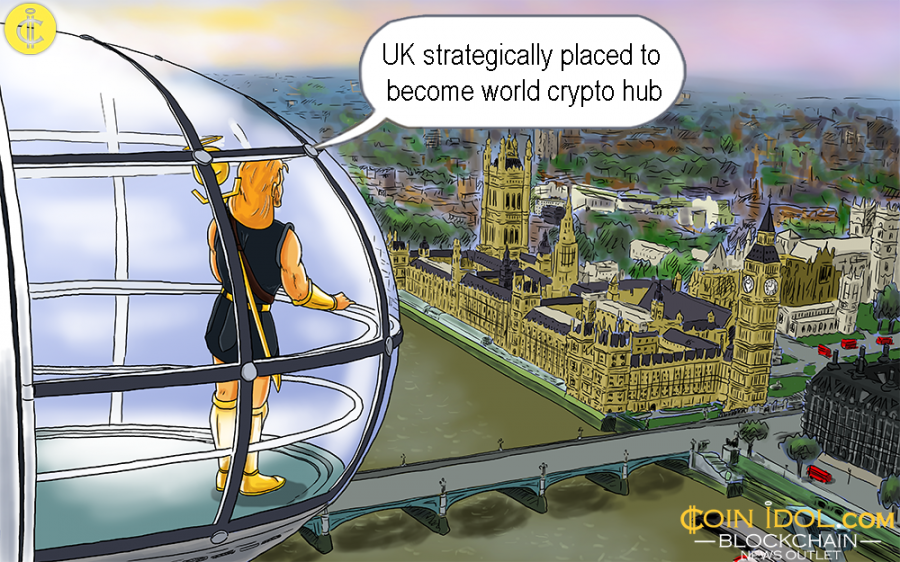 The United Kingdom has almost everything needed to be the world's leader in cryptocurrencies and blockchain technologies, according to a newly released report.

Deep Knowledge, DAG Global and Big Innovation Centre have officially released research showing that UK major blockchain companies have registered over $500 million worth of big investments in 2017 and the first half of 2018.

It further indicates the UK government has developed the inevitable will to twirl the country into a giant blockchain tech powerhouse.

Sean Kiernan, the current chief executive of DAG Global, revealed that the gap between the cryptocurrency economy and the traditional financial system in the UK would definitely narrow. He said:

"The UK is a major global financial hub and in recent years has become a fintech leader as well. At the same time, it is starting to demonstrate significant potential to become a leader in blockchain technologies and the cryptocurrency economy. The gap between the two worlds of traditional finance and cryptocurrency economy remains, but in the coming years we can expect this to lessen and eventually disappear."

Blockchain is a shared record of past transactions in a cryptocurrency network. Bitcoin is its major famous use case, even though blockchain has a lot of applications, of which few include the formation of a crypto.

The good thing with blockchain is that a database is properly shared and comprises of a list of transactions in their respective order of time from the earliest to the latest.