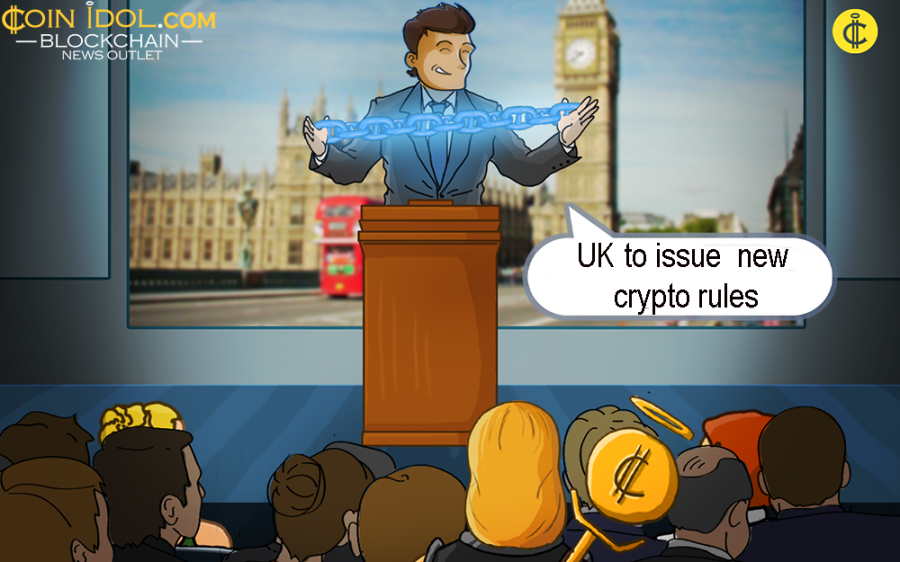 The UK's government officials and major financial regulators revealed that a fall in the price of Bitcoin and other cryptocurrencies has relieved the tension on Britain's financial watchdog to take fundamental action that could dissuade or discourage financial innovation and investment.

The very swift boom in Bitcoin (BTC) and other major ICOs in 2017 prompted central bankers and regulators across the globe to oversee the industry.

But a decline in crypto value over the past 12 months as crypto investors make losses and a fall in BTC, which plunged by up to 10% on Tuesday, November 20, to reach around $4,400, has made it easy for the government and regulators to issue sturdy new rules.

The government and regulators are focused on how around 2,000 cryptos fit into the existing rules before taking into account reforms.

"We want to take the time to look at that in a bit more depth and make sure we take a proportionate approach," Gillian Dorner, deputy director for financial services at Britain's finance ministry, told a City & Financial conference.

The UK experiences the difficulty of making an innovative economy come into equilibrium with upholding consumer protection, preventing financial crime and more consistent markets, she revealed.

The FCA will confer before 2018 ends on where exactly the regulatory perimeter falls for cryptos, he revealed.

Woolard further revealed that the ministry of finance would, therefore, confer on if the regulatory perimeter required shifting.

The ministry of finance's task force, the Bank of England (BoE) and the FCA in October this year proposed a blanket ban on the sale to all retail clients of derivatives commodities directly linked to cryptos.

But Christopher revealed that one-sided action by only one nation had its limits, and the FCA will have to collaborate with international partners.

World regulatory structures have, as of now, not been able to reach common agreement on rule variations and have rather opted to oversee the industry separately.