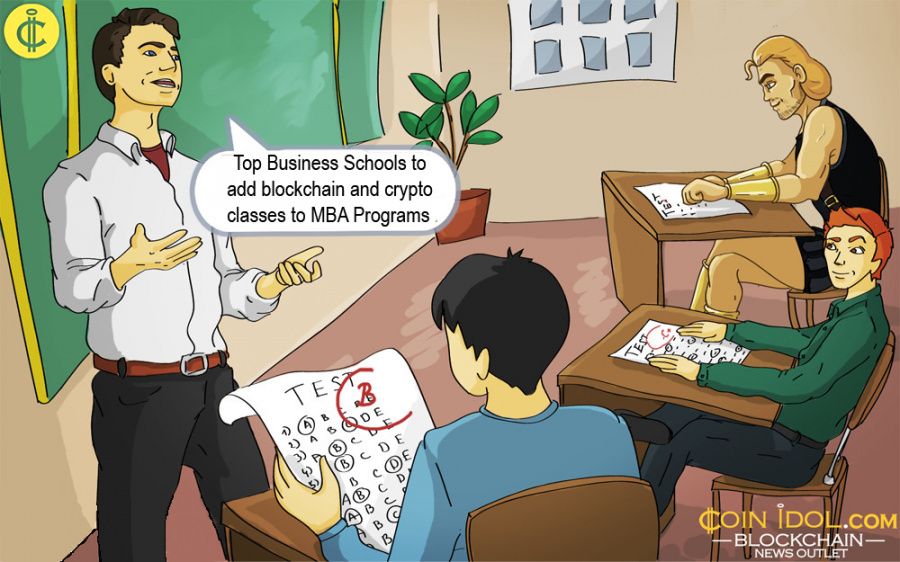 Wharton Business School of the University of Pennsylvania and Stanford Graduate School of Business are planning to include additional courses on blockchain technology and digital currencies in their MBA studying schedules. The incentive will start its activity within the next few months.

“We’re at the point where there’s a critical mass to teach this domain. There will be a real phenomenon in business for the foreseeable future. And five years down the road, there won’t be too many major business schools that don’t offer similar classes,” Kevin Werbach, a professor at Wharton School, told CNBC.

As venture capital investment in fintech-related projects rose extremely during the last year, the top educational institutions of the world faced the necessity of changing their MBA curriculum in order to add new classes on crypto coins and blockchain tech. The move is taken at the request of students and business companies seeking prospective employees.

Stanford Graduate School of Business, the best in the world according to the Financial Times, will start up its full-time course called “Cryptocurrency” in May. A second-year MBA student at Stanford approved the move saying that many students at the school would face blockchain at their future jobs and it was important to learn the financial technology.

Wharton Business School, ranked No.1 in the U.S. by Forbes, is also set to teach a "Blockchain, Cryptocurrency, and Distributed Ledger Technology" class this autumn. The course will be taught by honorable professor Kevin Werbach.