Tokens and Blockchain in Gaming 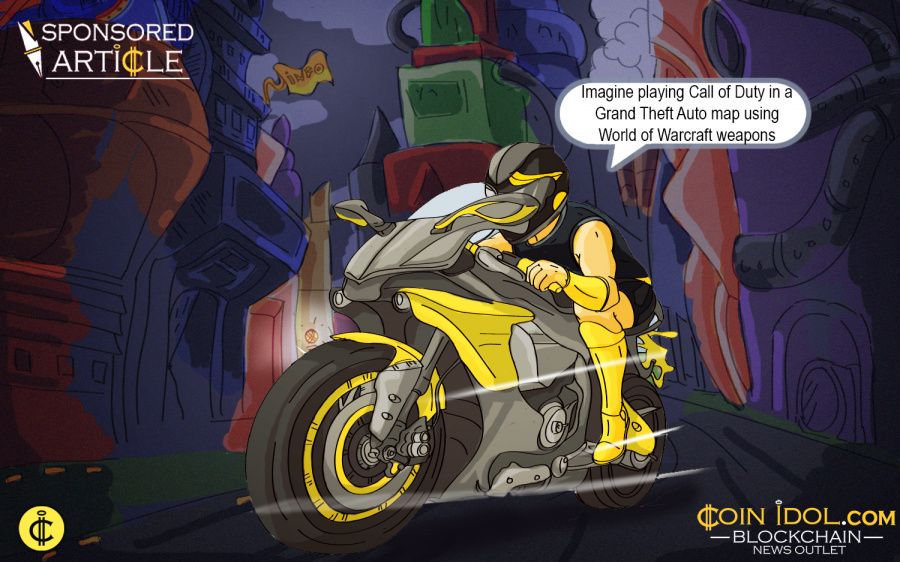 From April 30th to May 2nd Los Angeles hosted the Crypto Invest Summit. An event aimed at blockchain investment. One of  the most awaited panels held on the last day of the summit was called “Tokens and Blockchain in Gaming”.

Cryptocurrency and blockchain technology are having a significant impact on the gaming sector, which is expected to become a $143 billion global industry by 2020. That is why it can be said that the gaming industry is one of the fastest growing tech industries in the world. 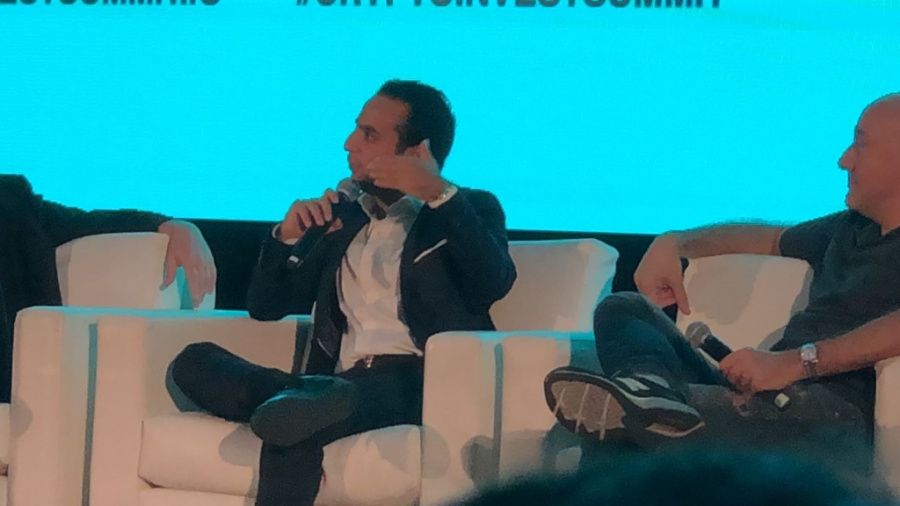 Games involve money. Some of them allow the gamer to buy digital gold, although that is still too time-consuming. For this reason, gamers use real money to buy in-game assets. This is one of the sources of the gaming industry’s huge revenues.

Just like in the world of finance where investors require a safe environment to carry out their transactions, gamers require a safe platform to develop their own games. They must be able to trade, sell and buy securely. The blockchain allows them to sell their profile to others on a secure platform if they want. They can also take their profile with them into a new game.

There have been experiences in incorporating the blockchain on games. For example,  Beyond the Void, a space strategy game was built on the Ethereum blockchain.  Imagine playing Call of Duty in a Grand Theft Auto map using World of Warcraft weapons. This is what will be possible when everything goes into the blockchain. 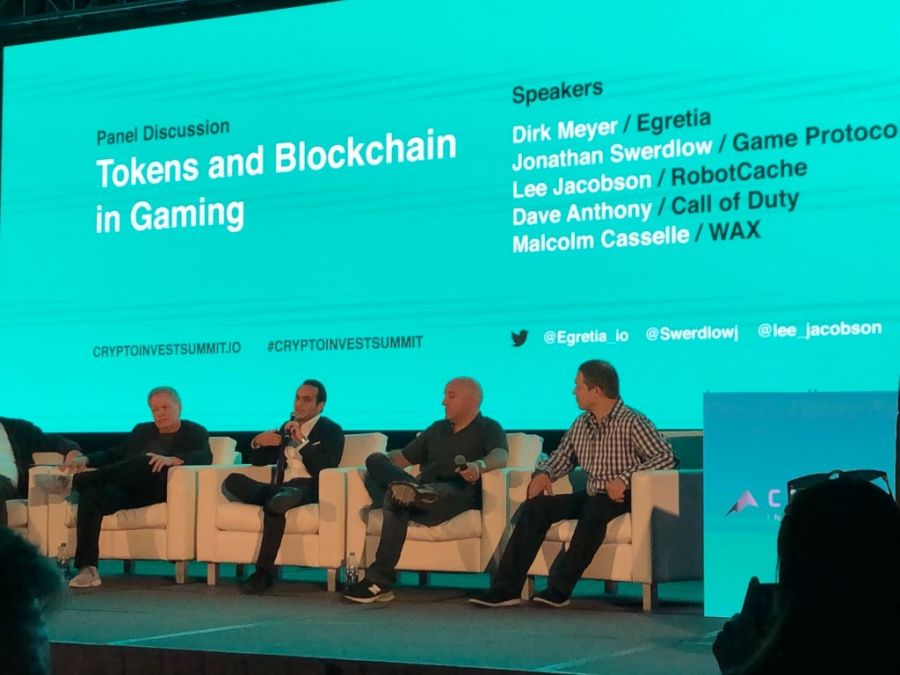 The most interesting intervention of the panel that created more buzz in the room was the one by Gamytech’s Jonathan Serdlow.

GamyTech is a video game studio that was founded in 2011. By 2015, it was estimated video games made US$91.5 billion world wide; more than double the revenue of the international film industry.

Around the same time, the CEO of GamyTech Joanathan Swerdlow saw the surge of the blockchain technology and in 2017 he decided to create within GamyTech, Game Protocol, a kind of crowdfunding platform meant to help multiplayer game creators realize and distribute their vision.

Game Protocol allows game creators to generate a webpage in the GameStarter website that explains their game to the crypto-community. The community can then invest in the idea using Game Protocol Tokens which is the native token of the GameProtocol ecosystem. Investors receive, in exchange, better inApp tools that will help them play the completed game. A smart contract guarantees that the creating team will get paid once the game is developed.

At the end of the development process, GameProtocol will publish the finished game in its own game store where users can play it provided they pay for the access with Game Protocol Tokens. Games like special Guns and Soccer championship were developed this way.

Swerdlow said in Los Angeles: “We are only starting and the potential of cryptocurrency technologies is practically untapped.” 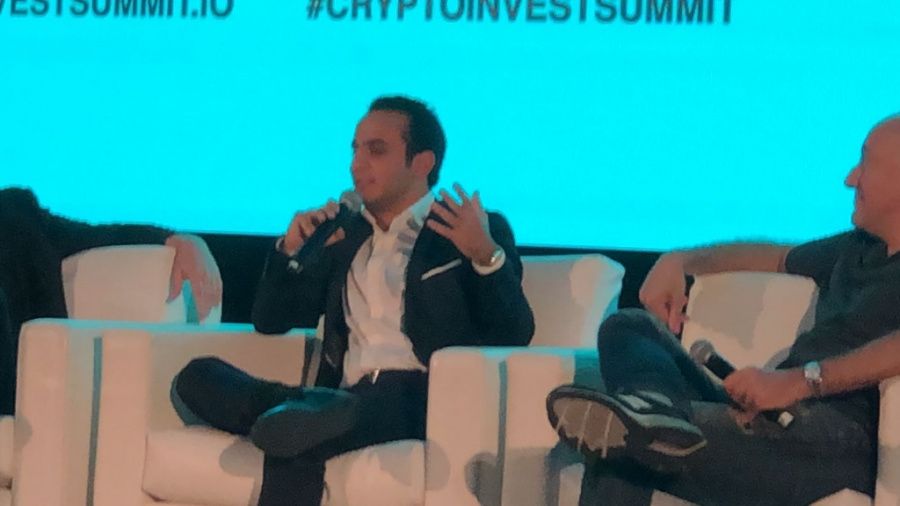