Three Aspects of Blockchain Use in Education 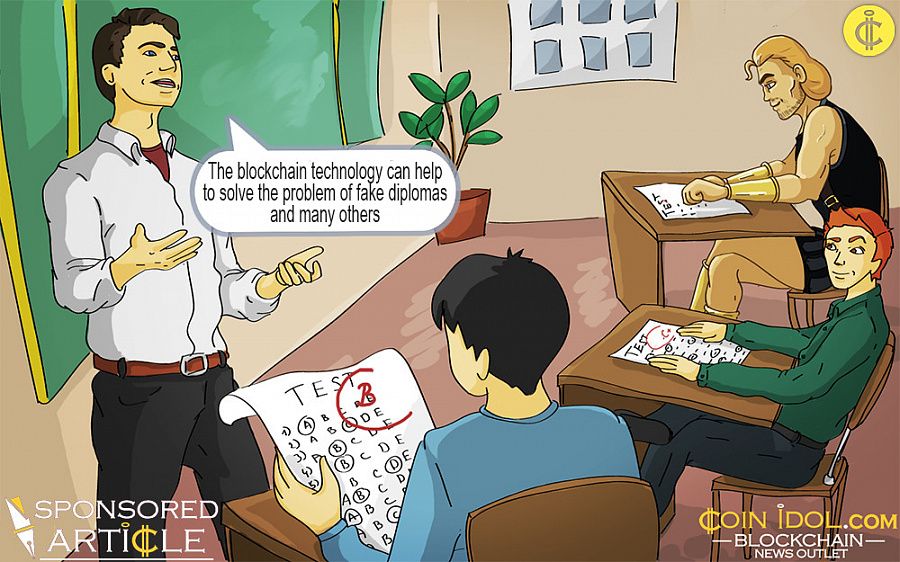 Blockchain technology will bring a breakthrough to the financial sector, a revolution in logistics and disrupt energy market: such headlines have become commonplace in mass media. But will blockchain use be limited to these sectors? Education and science is one of the markets which is rarely mentioned when speaking about blockchain but which badly needs characteristics of this technology: data unalterability, verifiability and accountability.

The market of fake degree if higher education, by some estimates, is worth billions of dollars, and the number of fake diplomas has surpassed hundreds of thousands. John Bear, co-author of the book Degree Mills: The Billion-Dollar Industry That Has Sold Over a Million Fake Diplomas, published in 2005 and re-published in 2012, notes that the technology development only aggravates the situation on the market of fake diplomas. The DIPSCAM inquiry conducted in USA in 1989-1991 brought to light no less than 12,500 persons with fake higher education certificates. These people work in different fields – education, law enforcement, military and medicine. According to the estimates of the NCATE (National Council for Accreditation of Teacher Education), one in every six PhD diplomas in the US is obtained illegally.

The blockchain technology can help to solve the problem of fake diplomas. Several projects in different countries are already working towards this goal. GRNET, the national research and education network of Greece, has partnered with the blockchain developing company Cardano IOHK to issue blockchain-based diplomas in three Greek universities: Aristotle University of Thessaloniki, Democritus University of Thrace and Athens University of Economics and Business. In 2018, MIT together with the blockchain startup Learning Machine used bitcoin blockchain to issue more than 100 digital diplomas of its graduates, and Ngee Ann Polytechnic (an institution of higher learning in Singapore) partnered with Attores and Parity Technologies to issue diplomas based on Ethereum blockchain.

It would not only make certificate verification easier, but also help universities save money on printing and granting their diplomas.

Plagiarism is the scourge of modern education and science. Rutgers, the State University of New Jersey, conducted a poll among 24,000 undergraduates from 70 American universities and obtained mind boggling results: 58% of respondents admitted having simply copied information from other sources when preparing their essays and papers. The Josephson Institute Center for Youth Ethics surveyed 43,000 high school students at public and private schools and one-third of respondents avowed plagiarizing. The situation in the field of science is only slightly better. According to the Washington University, 9.8% of articles are rejected by journals because of plagiarism and 14.2% because of self-plagiarism (re-submitting of one’s own texts).

The blockchain might be of help in protecting ownership of the intellectual property. It would help fight plagiarism and verify the conformity of written papers to the citation guidelines. It is this goal pursued by Tang Ling, blockchain enthusiast and member of the Asian Forbes Under 30 list, who became a co-founder of the Singapore-based Ink Labs Foundation (INK). The institution plans to develop a platform that would use blockchain to verify author’s rights for every kind of content uploaded to the platform. Speaking to Forbes, Tang remarked that artists and authors just do not have the necessary legal knowledge or funding to protect their works. 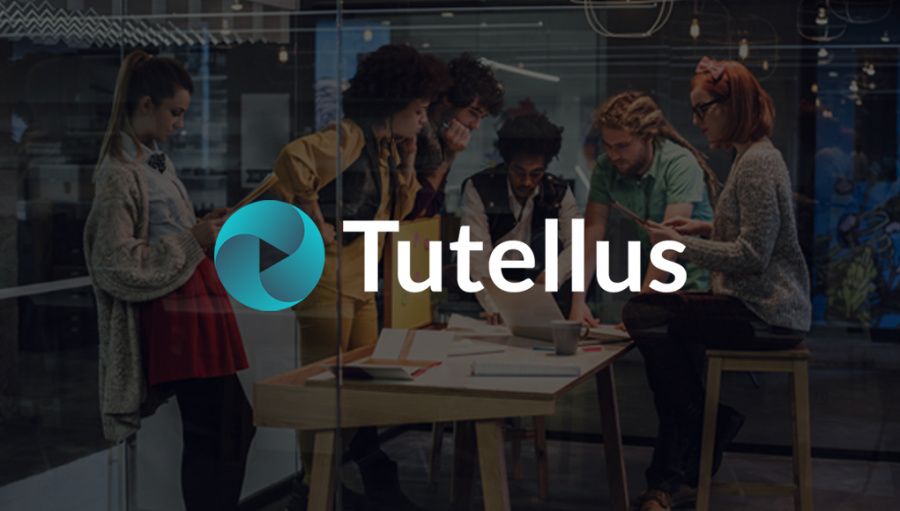 142 million young people aged from 15 to 17 are not listed in any educational institution, says the study by the UNESCO Institute of Statistics. The older the adolescent, the stronger are the barriers between them and the education. One of the reasons is that while primary and middle education in many countries are mandatory, higher and university education is not. The countries with a higher level of poverty among the population are in the worst position, which leads to the growth of social disparity and marginalization. If parents are unemployed and illiterate, the risk that their children do not receive school education doubles.

Blockchain can help to make education not only more accessible even in poor countries, but also popularize knowledge and to increase the appeal of the education among the students from the poor classes. This is the goal of the online education platform Tutellus, successfully launched in 2013. During five years of its existence, Tutellus has become the largest educational platform in the Spanish-speaking world with over 1 million students from 160 countries and about 130,000 video courses.

The business model of Tutellus is based on paying the students for their learning. The better they study, the greater is the number of STUT tokens (internal tokens of the platform) they are granted. At present, Tutellus is holding its ICO and offering TUT tokens to buyers. The company plans to raise about $40 billion. Half of the funds collected during the crowdsale would be used to finance the scholarship program.

Apart from students and teachers (also paid by the tokens), the Tutellus ecosystem will include employers as well. The most active token earners among the students will become more visible for the potential employers.

The founders of the Tutellus platform observe that the project aims to solve several problems of current education: high costs, low motivation of the students, insufficient remuneration of teachers and unemployment caused by the weakness of the links between the traditional system of education and the labour market.

Decentralisation of the education model and asset tokenization give an incredible opportunity to modify the sphere of education, say Javier Ortíz, CTO of Tutellus, and Carlos López, blockchain engineer. Any person, according to them, may participate in this revolution. They believe that a major transformation of the education is imminent, and blockchain will make it more rapid.