The Reason Regulators are Still Fumbling with Bitcoin 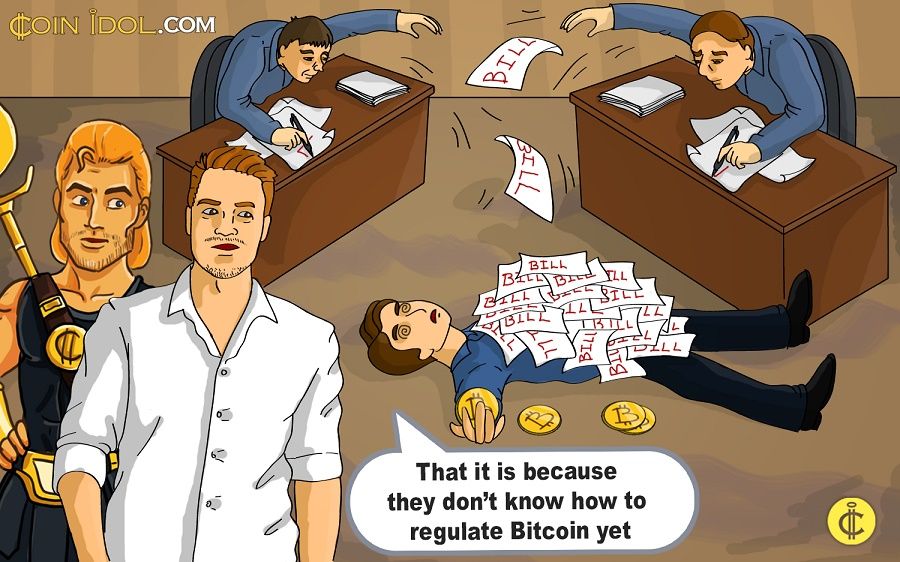 Make no mistake; regulators have one desperate mission when it comes to Bitcoin. Keep it in check. Yet, they don’t seem to be doing a good job there. They are fumbling a lot. Drafting bills, shelving them and going back to the drawing board has become the cycle.

Why is that so? Do you agree that it is because they don’t know how to regulate Bitcoin yet?

But that isn’t all; most of them, fortunately, don’t want to stifle the growth of the technology. They too are slowly accepting that it has the potential to improve efficiency in many aspects of society.

This dilemma is playing out around the world. But how can it be fixed?

In early 2015, California Assemblyman Matt Dababneh drafted a bill that has become popularly known as the AB-1326 bill. If it becomes law, the bill would regulate businesses that have sprung up around Bitcoin that are operating in the western US state.

In the beginning, it received a lot of support fr om the Bitcoin community both within and without the state. In a letter to the state’s assembly, Jerry Brito, executive director at Coincenter, called for support of the bill.

“I respectfully request that you support AB 1326 when it comes before your committee later this month,” he wrote, “If we can ever help answer any questions about the technology or its implications for public policy and law, or if we can ever help connect you to members of the digital currency ecosystem, please do not hesitate to ask.”

Coincenter is a nonprofit advocacy group for decentralized digital currencies.

Things changed fast however, after the bill was published.

It wasn’t long before Bitcoin enthusiasts realized that the bill’s language could impact negatively on the industry. And on August 9, 2016, Jerry Brito made a note on Coincenter’s website disowning it. “This bill has been updated with new language that we do not support.”

With pressure mounting, the bill was shelved on the 9th of September 2015.

Now, a year later, it is back. The state in early August 2016 reintroduced it with changes to areas that made it unpopular in 2015. As before, the bill seeks to recognize and define digital currency.

It further declares its mission to protect digital currencies. “It is appropriate for the state to nurture, rather than stifle, these ongoing innovations in payment technology,” it reads in its first section.

Nevertheless, the bitcoin community in California is still not convinced that the bill is good for the industry. And battle lines are starting to show.

The following is just one of the parts of the bill that are turning out to be controversial; “The bill would prohibit a person from engaging in the digital currency business without enrolling in the program and would prohibit the conduct of digital currency business through an unenrolled agent. The bill would require a person seeking enrollment to pay a nonrefundable fee of up to $5,000.”

For some, this sounds like it will lim it the activities of even those players who don’t handle client funds, such as miners and blockchain developers.

The Bitcoin Foundation, another Bitcoin advocacy group, has joined Coincenter in attempting to have the bill shelved again. “Help Defeat California's proposed version of Bitlicense,” Colin Gallagher, Chair, Education Committee at Bitcoin Foundation, has posted. He has expressed the view that the bill is in worse form than in 2015. 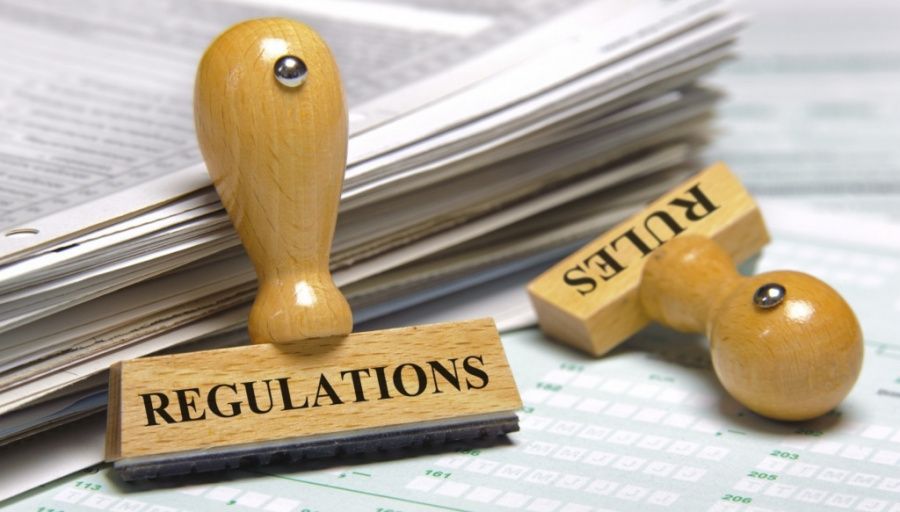 Meanwhile, the Russian government has been having its own fumbling moment with Bitcoin. For some time, it has been working on a law that would criminalize the cryptocurrency. The country’s ministry of finance had even drafted and prepared a bill ready for the legislating body.

In the past, the country’s central bank has pointed out criminals using Bitcoin to fund underground economic activities as the reason it wants it banned. “This is a risk we cannot allow in Russia’s financial system, which we are striving to make transparent and healthy,” it has stated.

If the bill becomes law, it would allow the state to fine anyone involved with Bitcoin or any other cryptocurrency up to $38,000 USD. It also created an option for the judge to send those found guilty to prison for a period of up to seven years.

On the 12th of August 2016, however, the Russian news agency Interfax announced in a news article that the state had abandoned this idea. It wasn’t interested anymore in making using or facilitating the use of bitcoin illegal.

According to the article, a meeting that representatives of the ministry of finance, the central bank and the office of the prosecutor general attended came to the conclusion that there were no compelling reasons to have the law enacted.

Now, these are two are examples of regulators around the globe fumbling while trying to deal with bitcoin.

There is one primary cause for them. And that is the lack of knowledge on how Bitcoin works amongst those tasked with coming up with the laws and guidelines. What’s more, they make the mistake of treating Bitcoin like traditional financial services.

Indeed, the reason regulators and lawmakers are still fumbling with bitcoin is that they haven’t yet acknowledged that it is different. It will help them a great deal if they recognize bitcoin as a unique idea that requires thinking outside the box.

Most importantly, regulators and lawmakers need to trust the advice of experts who have spent time studying, testing and innovating on the blockchain. Otherwise, the fumbling will continue. 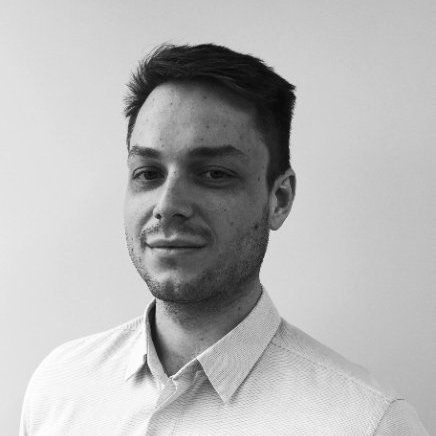 Rupert Hackett is the general manager of Bitcoin.com.au and BuyaBitcoin.com.au. Rupert specializes in the digital currency and digital payment space and holds the world's first Master's degree in digital currencies. He writes for multiple bitcoin and tech websites and is an acting Board Director for the Australian Digital Currency Commerce Association (ADCCA).