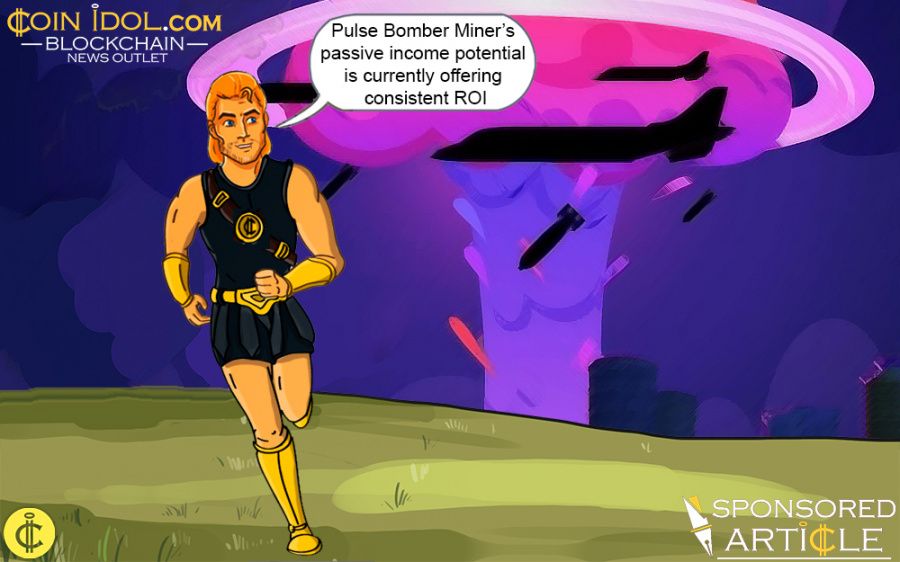 Pulse Bomber - a new token with a crypto mining platform aiming to offer sustainable daily ROI, has made its inception on the Binance Smart Chain to gain a headstart in the lead up to the PulseChain mainnet launch.

The platform possesses a unique passive income generator, and has upcoming releases expected to help obtain the first mover spot to the new blockchain. 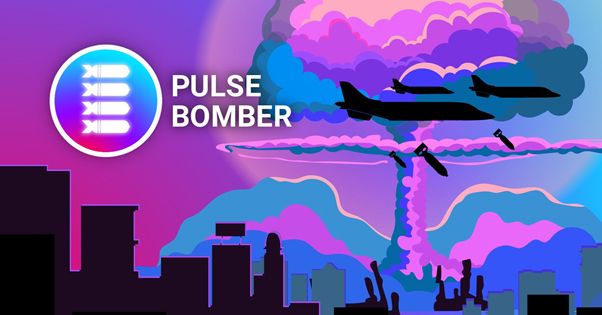 The Pulse Bomber Miner’s passive income potential is currently offering consistent ROI for Binance Smart Chain users. Launching initially on this blockchain was done to gain an established foothold, with a loyal community and stable market cap - to better suit the platform for the eventual migration to PulseChain.

With many significant releases announced by the team, users can expect these developments in the coming months including a launchpad, metaverse game, and a staking platform. These are just a few on the roadmap, and present the potential for the project to achieve a prominent standing.

A 1:1 airdrop of the PulseChain equivalent will be awarded to current $PULSEBOMBER tokens, once the network becomes available.

How does the Pulse Bomber miner work?

The Pulse Bomber Miner is a passive income platform offering daily ROI to holders who deposit the native $PULSEBOMBER token in exchange for the reward sourcers titled: Miners. The entities allow the user to essentially control their own crypto mining company by retrieving rewards with miners that can be either compounded or pocketed.

The current daily ROI percentage sits at 10% or 3,650% APR - the statistics are sustained through user interaction on the platform that is subject to 24-hour windows set on each miner. The user is expected to return and either compound or pocket the rewards earned, in order to keep the contract funded. If the user fails to return within the time-frame given, the miner efficiency will slowly decrease until attended to.

This system encourages community participation in keeping the platform’s core funded to keep the 10% daily ROI consistent - by focusing miners on the 24-hour window.

Compounding rewards feature 0 fees, but there are 5% on deposits and 25% on withdrawals. All funds gained from these fees are funneled back into the liquidity pool to grow the token foundation. 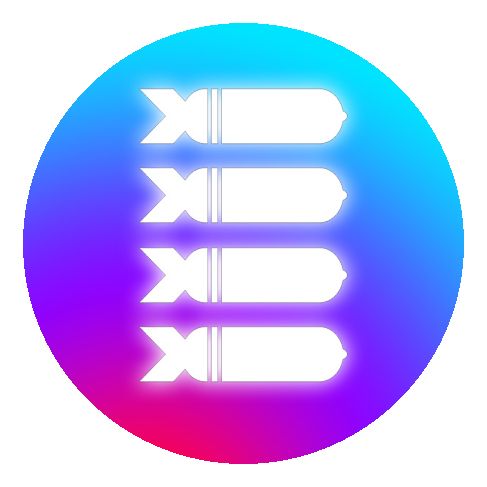 Buyback and burning with a Pulse Bomber Touch

The unique feature named Dual Buyback and Burn Protocol is utilized by Pulse Bomber through the use of burning tokens from the open market - a process not usually seen in the crypto space. Usual burning takes place with the non-circulating supply of cryptocurrencies, but Pulse Bomber removes them from the circulating supply - making the scarcity of $PULSEBOMBER tokens increase instantly.

The buyback is operated manually and is funded by the fees on transactions: 10% of buys and 15% sells, which can then be used to carry out the buyback protocol depending on the volume.

The vision has been laid out by the team at Pulse Bomber, who aim to bring several platforms to the ecosystem in the coming months. A roadmap and detailed whitepaper are available for potential investors to delve into, outlining the plans and infrastructure of the project.

These releases are the ones announced so far, in order from first release to last, and are subject to change in the future. 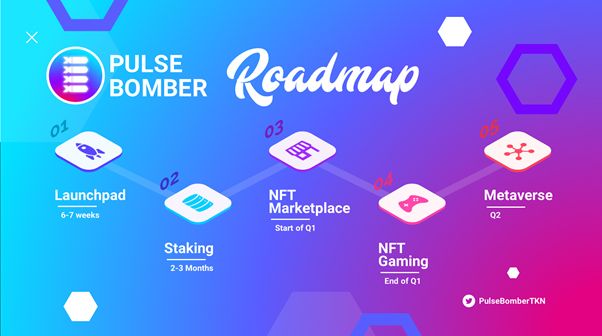 A partnership between Pulse Bomber and leading crypto marketing agency Coinpresso has been executed to assist in taking the project to the upcoming PulseChain network - through full-stack digital marketing strategies comprising crypto SEO, Web-Development, Content Copywriting, and Social Media Management.

Pulse Bomber possesses a passive income generator offering a consistent daily ROI, and with the upcoming releases coming in the near future, and their inception on the BSC, the project has already begun building its market share and community in preparation to migrate to the PulseChain, and could potentially be a first mover once made available.

Tags
Platform Cryptocurrency Token Mining Mainnet Binance Income Market Community Future
Most Popular
Aug 10, 2022 at 11:50
Price
Bitcoin Cash Bulls Stall Decline as They Face another Rejection at $134
Aug 10, 2022 at 10:50
Price
Weekly Cryptocurrency Market Analysis: Altcoins Retest and Challenge Overhead Resistance Levels
Aug 10, 2022 at 09:48
Price
Cardano Declines as It Struggles to Hold above $0.50
Aug 09, 2022 at 12:40
Price
Litecoin Fluctuates in a Tight Range as it Faces Rejection at $64
Aug 09, 2022 at 11:39
News
Around $2 Billion was Stolen in Cross-Chain Bridge Hacks in 2022; Half of the Funds Went to North Koreans
More