Stellar Is Gaining Popularity as It Is Now Supported by Revolut 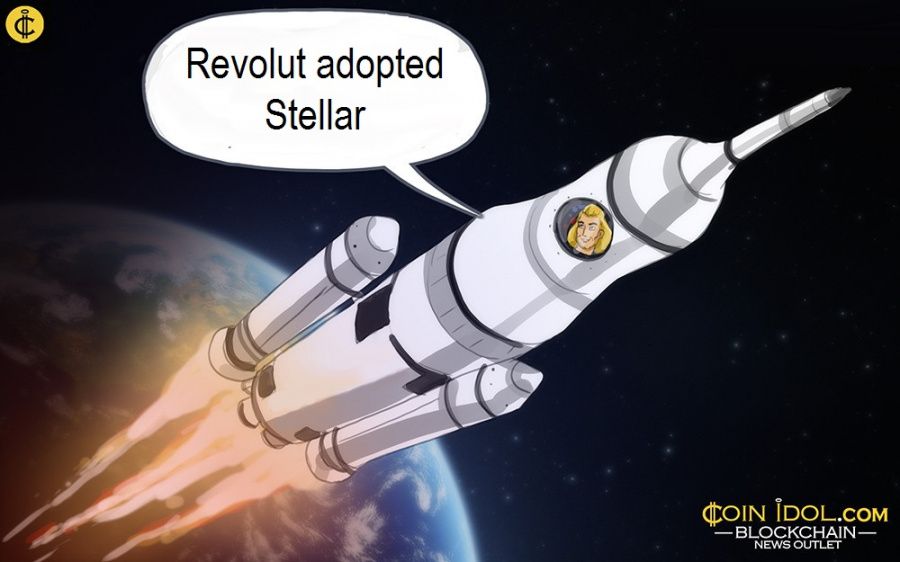 Stellar cryptocurrency is becoming more widespread, as global giants show support for the coin. Now, XLM has been adopted by the UK-payment operator Revolut.

According to Revolut, they decided to list Stellar and include it to their cryptocurrency offering due to its growing popularity. For now, UK digital bank supports six cryptocurrencies including Bitcoin, Ethereum, Bitcoin Cash, and Ripple.

Currently, XLM occupies the fourteenth place in CoinMarketCap cryptocurrency ranking and seems to gain traction among users and traders. However, despite the news being really good for the altcoin, its price dropped for some reason. At press time, Stellar is trading at the level of

Previously in July 2020, Stellar was also included in Samsung Blockchain KeyStore, as per the report by CoinIdol, a world blockchain news outlet. Besides, the tech giant included the altcoin into its built-in cryptocurrency wallet for its Galaxy series of smartphones. From now on, the users will be able not only to trade XLM using their smartphones but also to store their wallet passwords.

Such growing popularity might be explained by the benefits Stellar offers to its users. Presently, it is one of the fastest altcoins in terms of transaction processing speed. For comparison, processing of a bitcoin transaction might take 10 minutes, while a single XLM transaction can be processed for up to 5 seconds.

Besides, the XLM network has low fees, with the processing fee for 600,000 XLM transactions amounting to as little as 1 cent. These benefits, along with low prices, make Stellar popular among investors. Therefore, it seems only natural that payment giants like Revolut turn their attention to the altcoin.