Spotify To Use Blockchain Technology For Music Owner's Rights Management 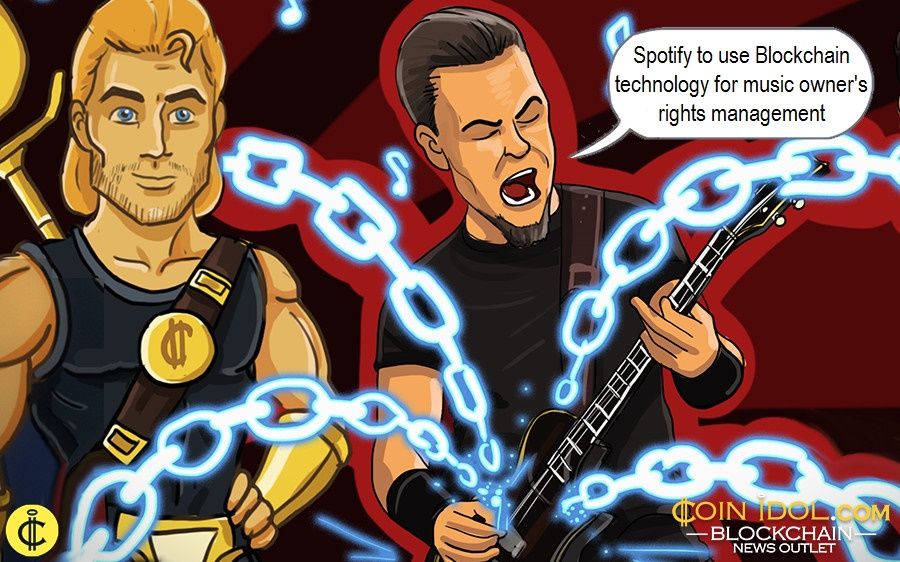 The official announcement from the Spotify team states:

“Brooklyn-based Mediachain Labs has been the driving force behind the Mediachain project, a world-class blockchain research agenda and open source protocol to better manage data that is critical to the health of the music industry. The Mediachain team will join our New York City offices and help further Spotify’s journey towards a more fair, transparent and rewarding music industry for creators and rights owners.”

Mediachain Labs already has experience in the arts industry. It has developed a Blockchain-based service that allows users to identify and track artworks on the internet.

A decision to improve music tracks ownership rights management came soon after Spotify’s dispute over licensing with the National Music Publishers Association last year. Spotify had to pay about $20 million for unpaid royalties and a $5 million penalty for unlicensed songs on its service.

According to a report by TechCrunch, Spotify had claimed that it didn’t pay out the royalties because it simply didn’t have the necessary data to help it figure out whose claims were legitimate, or even how to locate the parties. Together with Mediachain Labs and Blockchain technology, Spotify aims to eliminate such problems with music ownership rights management in the future.