Blockchain and Smart Contracts Definitions in Italy in 2019 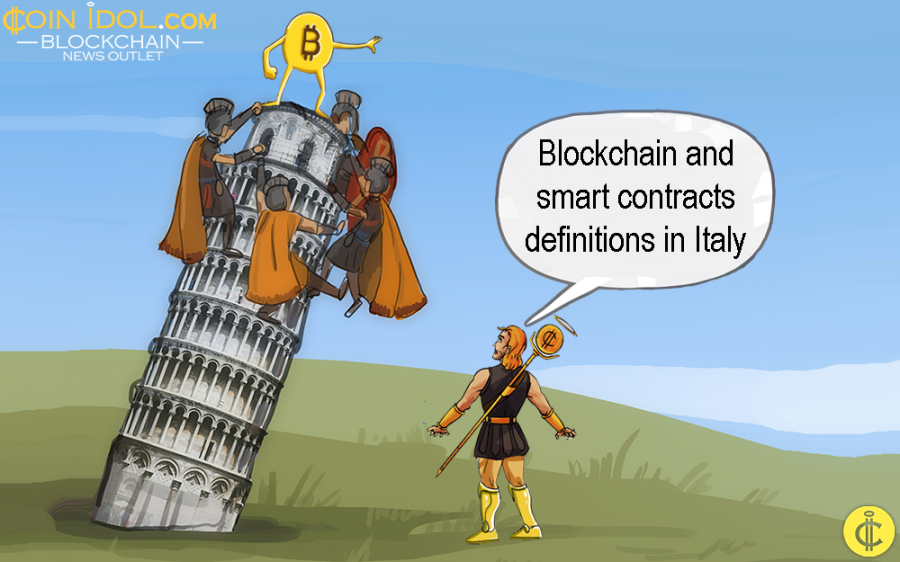 The Italian legislator, among the first in Europe, made attempts to regulate the smart contract and blockchain phenomenon, introducing the Simplification Decree 2019. The document defines the nature of financial technologies and provides a regulatory framework for them in Italy.

The advantages of the technology include primarily an opportunity to save time and costs, as well as a certainty of judgment in relation to a contract that cannot be interpreted. The objective is precisely to eliminate (as regards the phases following the design of the document) any intermediaries and replace them with a system that is as reliable as possible.

However, this last point also represents a possible disadvantage. A precise work will be essential in the creation of the code in order to have determiners to perform the will of the parties that was agreed at the design stage. Then specific rules will be used to regulate any atypicality.

Another relevant topic concerns the need to identify who has the possibility, and consequently the responsibility, to guarantee the accuracy of the inputs entered in the code. In this sense, it would be desirable to identify third parties who are able to provide certain technical guarantees.

Interpretations from the Decree

Article 8 of the document provides a first legal framework for blockchain and smart contract technologies in the Italian system of  legislation. In addition to the EU measures on anti-money laundering and to the Bank of Italy reports which had already been formally recognized, the Simplification Decree gives definitions of the phenomenon of cryptocurrency activity based on the blockchain. Specifically, the above-mentioned article refers to technologies based on distributed ledgers and smart contracts.

The first term identifies blockchain as “technology that uses a shared, distributed, replicable register, accessible simultaneously, architecturally decentralized on cryptographic basis, such as to allow registration, validation, updating, data archiving (both in clear and further protected by cryptography) verifiable by each participant, not alterable and not modifiable ”. The smart contract, on the other hand, is defined by the legislator as "computer program that operates on technologies based on distributed ledgers whose execution automatically binds two or more parts on the basis of effects predefined by them".

Furthermore, the Italian legislator also adds that “the technology satisfies the requirement of the written form subject to the IT identification of the interested parties”. A fundamental role will, therefore, be granted to the Agency for Digital Italy, which will have to establish the characters that will make up the code at the base of the smart contracts with absolute precision. Only the compliance with these characteristics contained in the future guidelines will allow the technology to integrate the requirement of the written form.