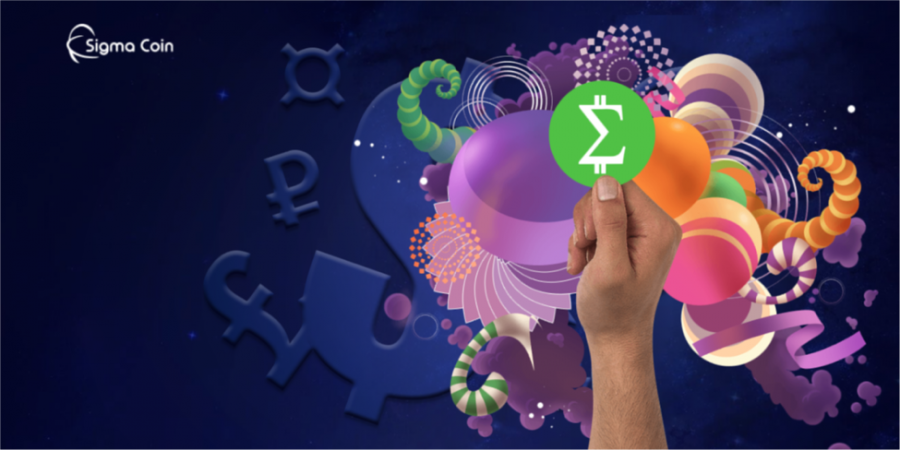 July 17, 2017, Singapore –  SigmaCoin, a cryptocurrency ecosystem designed to promote decentralized trade has announced the launch of its ICO campaign. Supported by a self-sustained trade agency comprised of eminent entrepreneurs, the platform connects exceptional startups, exporters/importers and investors to promote viable projects with networking and investments.

SigmaCoin utilizes the power of blockchain technology to translate the logic of interactions into successful distributed business models. The platform itself is neither centralized nor decentralized but follows a distributed model. It includes a certain degree of centralization, at least during the onboarding phase for projects to ensure their viability and effectiveness. At the same time, SigmaCoin doesn’t involve any central authority to handle and monitor transactions happening over the platform, thus ensuring the independence of all the participants.

The platform has already proven itself with the various successful projects to its credit. Now, SigmaCoin is going a step further with new experts and advanced module to improve its abilities and effectiveness. The SigmaCoin whitepaper offers in-depth details about the project and its benefits.

The platform has already laid out its goals for this year and 2018:

– Launch and Support 75 Export/Import Project Funding.
– Develop the core foundation for the platform and define the included processes
– Define the initial elements of the platform to crowdsource
– Prepare a foundation to onboard project supporters that are new to the cryptocurrency space

Following the successful ICO, SigmaCoin will make it easier for entrepreneurs to access funds and raise the required support and investment to make their projects a success. At the same time, investors worldwide will be able to easily discover and invest in innovative projects with a potential to change the world and offer attractive returns on the investment. SigmaCoin calls it the democratization of startup funding.

The SigmaCoin ICO follows the pre-ICO which ended on July 16, 2017. Starting on July 17, 2017, at 9:00 AM EDT, the platform is offering 100 million tokens at the price of $0.06 per token. The token sale is accompanied by attractive bonus structure, incentivizing buyers for their early participation. The ICO will last until either all of the tokens are sold or for six weeks. Week one starts with 200% bonus tokens. The bonus offered will progressively decrease each week as the ICO proceeds. During the next five consecutive weeks, SigmaCoin will offer 150%, 100%, 75%, 50% and 25% bonus respectively.

The funds raised during the crowdsale will be distributed towards various activities. Of the total funds raised, 20% of the proceeds will be allocated to support the market, 20% towards trading account to back SigmaCoin trading profits held in BTC and ETH, 15% for admin and operations and the remaining 45% for development and support for selected projects.

SigmaCoin is the source of this content. This press release is for informational purposes only and should not be viewed as an endorsement by CoinIdol. We take no responsibility and give no guarantees, warranties or representations, implied or otherwise, for the content or accuracy.  Readers should do their own research before investing funds in any company.