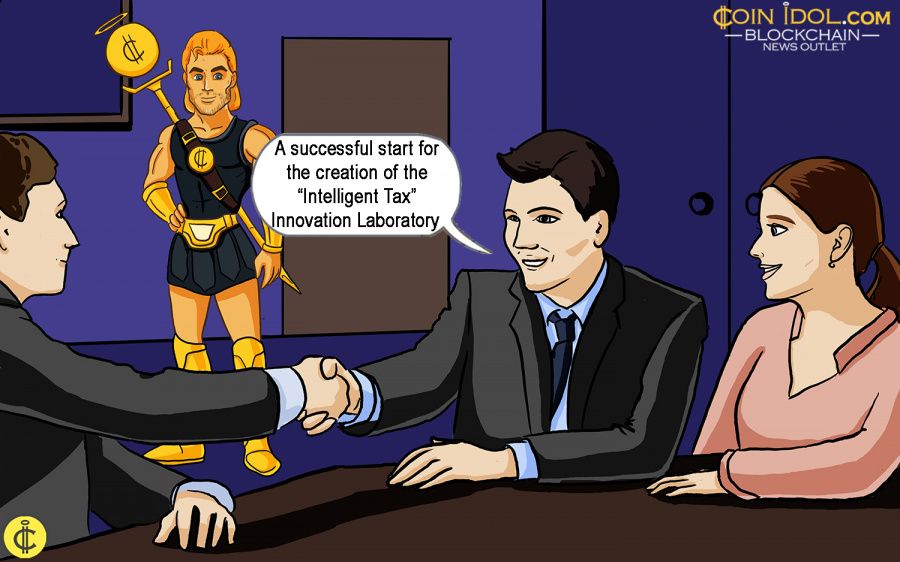 According to a statement published by the Office of the State Administration of Taxation, the Shenzhen Municipal decided to partner with Tencent Holdings, a Chinese technological company, in order to prevent tax forgeries and scams with the help of the latest fintech trend called blockchain technology.

“We hope to make every fapiao [official invoice issued by the Chinese Tax Bureau] checkable, verifiable, reliable and traceable, and use blockchain technology to manage the whole circulation process of fapiaos,” Tencent said.

The move is seen as a successful start for the creation of the “Intelligent Tax” Innovation Laboratory. The newly-born financial technology project will be set to improve taxation system as well as solving an issue with fapiaos using blockchain, cloud computing, AI, and big data.

A special type of invoice that helps the authority to track payments and manage expenditure is called a fapiao. Chinese Tax Bureau issues this invoice for goods and services that are performed within the country’s financial market.

Nevertheless, China hosts a large black market trading counterfeit fapiaos. Dishonest businessmen use such fraudulent receipts to evade tax or claim compensation for products or services failed to be delivered.

As Tencent claims, the setup will facilitate the development of the government’s surveillance measures against fraudulent invoices. The blockchain technology behind cryptocurrencies such as bitcoin and litecoin will be installed in WeChat, a famous local app for messaging and payments.

“The digital invoice based on blockchain technology has features such as complete traceability of the whole process and non-disruptive information, which consistent with invoice logic, can effectively avoid false invoices, and improve the invoice supervision process,” the deputy director of the Shenzhen Municipal Bureau of State Taxation, Li Wei said.