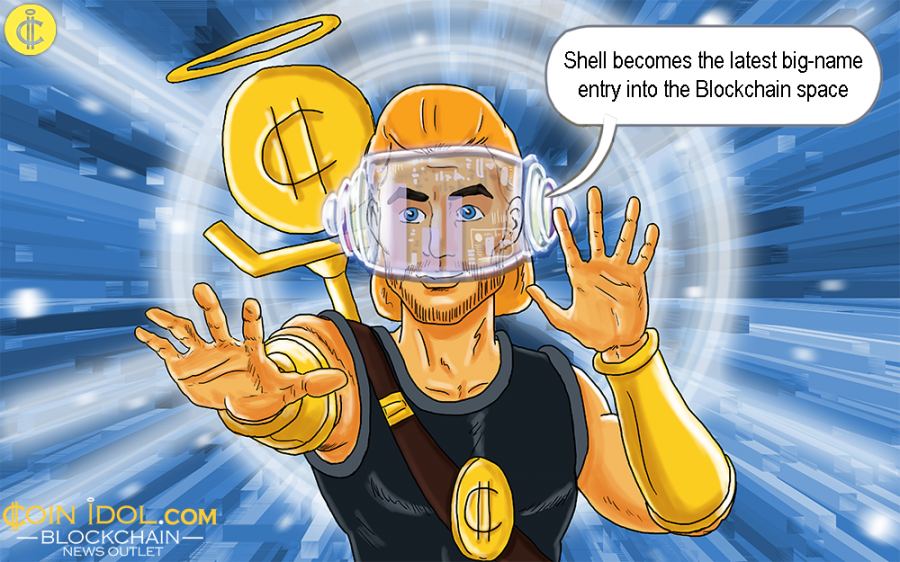 The British-Dutch oil and gas company Shell becomes the latest big-name entry into the Blockchain space. The company has announced its plans to leverage blockchain technology to tap into the new markets within the Energy Web Foundation (EWF), an enterprise-grade blockchain platform.

A major gas and oil giant, Shell was ranked as the world's ninth-largest company in 2019. Now the corporation made a strategic entrance into blockchain tech. Shell considers stepping into the sector of public blockchain which is used as opposed to the private blockchain and deployed by most multinational corporations across the globe.

Sabine Brink, the Blockchain lead at Shell, stated that decentralized technologies make up a different perspective for dealing with data and algorithm. He continued in an email to Forbes magazine saying, distributed renewable assets are the next move for the energy sector. Sabine urges that the global energy system must decarbonize urgently rendering centralized systems insufficient. He stated:

"Blockchain and AI are important emerging technologies in Shell. That’s why we have a dedicated team working on realizing the potential of the technology throughout Shell globally."

How Other Energy Firms are Using Blockchain

Another blockchain company, BTL Group recently conducted a pilot project with ENI, BP, and Wien Energy. The pilot was meant to show how the use of blockchain technology could cut the cost of trading oil and gas by 30%-40%. Cost reduction is of significant benefit to many oil companies.

Other non energy companies as well are progressing with Blockchain, Microsoft and Amazon are among the companies making quick application of the technology into different sectors. From Germany, Allianz SE an Insurance giant recently tested blockchain for a variety of it products.  Some of the products include using smart contracts on a system that sells flight delay insurance.