Uncovering The Options For An Upcoming ScotExit 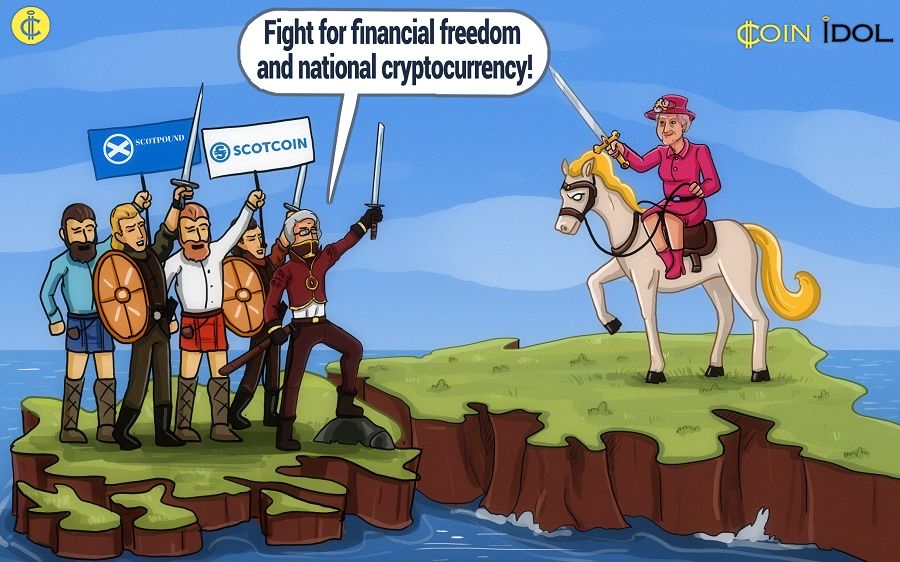 ScotPounds and ScotCoins as a national currency if Scotland chooses independence at a referendum.

A recently published paper on the financial independence of Scotland, called “Scottish currency options post-Brexit”, has raised a lot of uncovered questions. That’s why CoinIdol.com world cryptocurrency news outlet reached out to the author Dr. Craig Dalzell, an MSci and PhD in Laser Physics and Photonics, to get the exclusive answers.

Coinidol: "Is Bitcoin the main cryptocurrency you suggest, or another? "

Dr. Craig Dalzell: “Given that the primary audience for the paper was one more familiar with conventional currencies than with cryptocurrencies, Bitcoin was mentioned as the most famous example. It may not be that an independent Scotland would use Bitcoin, as formulated in 2009, and with the field innovating at the pace that it is, any actual cryptocurrency used in practice may look very different. The section in the paper therefore should be seen as examining cryptocurrencies in general rather than suggesting any particular one.

This said, Common Weal has examined the possibility of using a bespoke cryptocurrency (ScotPound) as a parallel currency. (which can be read here).”

Coinidol: "Why do you reference Warren Coats special analysis of 2014 for Bitcoin? "

Dr. Craig Dalzell: “Coats' critique was used specifically because of his other work referenced within the paper. His experience working with the launch of new currencies lends weight to that critique. Other academics such as Prof Ross Anderson of the University of Cambridge have voiced options in line with that critique (e.g video).”

Coinidol: "Have you ever used Bitcoin or any other crypto? "

Dr. Craig Dalzell: “I own a small quantity of ScotCoins and have on one occasion made an online purchase (a music album) with them but I am not a regular consumer.” 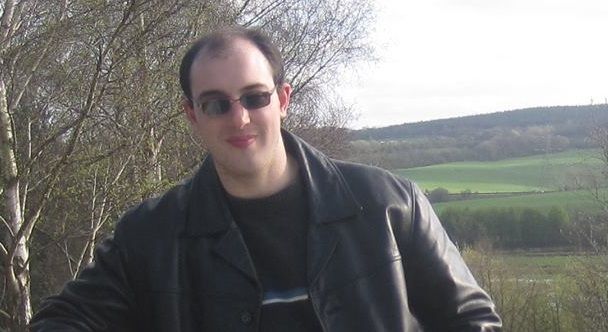 Coinidol: "Would you recommend the Central Bank of Scotland to adopt a cryptocurrency?  "

Dr. Craig Dalzell: “ I'd fall short of recommending such an action and merely state that IF the technical issues are resolved and IF a cryptocurrency can be demonstrated to be at least as useful as a conventional currency for these purposes THEN it becomes an idea worth considering should our central bank wish to do so.”

Colin Gallagher, Chair of the Education Committee at Bitcoin Foundation, commented on the paper (Scottish currency options post-Brexit) for CoinIdol.com.

“On the Scottish currency options from Dr. Dalzell, one of the items mentioned in the paper is the issue of potential loss of seigniorage. It was not mentioned in this paper, but arguably the "death of seigniorage" already is well underway even for countries that have asserted the right to print their own money, because of the proliferation of decentralized and distributed virtual currencies that are not within the purview of any state. Potentially Scotland could benefit from this issue regardless, by simply taking a laissez-faire approach to bitcoin and other systems in the context of their use as virtual currency. Additionally, Dr. Dalzell has suggested that there could be an independent £Scot, initially pegged to Sterling but with the option of moving, changing or floating the peg as and when required or desired. This idea, while interesting, has the currency peg problem, which is to say if the Sterling has problems and there is not political will to alter the peg, then in the meantime with central planning failing to move or lagging in response, the holders of the currency pegged to the Sterling will suffer as a result, and so on. This is similar to the problem that some Central American countries have experienced with dollarization (with respect to the Sterlingisation idea and the notion of the £Scot being pegged to the Sterling). Whatever the course Scotland takes, it should allow the markets to operate freely and should not require citizens to place all their eggs in one basket.”