Samsung Turned Its Smartphone Into a Bitcoin Mining Rig 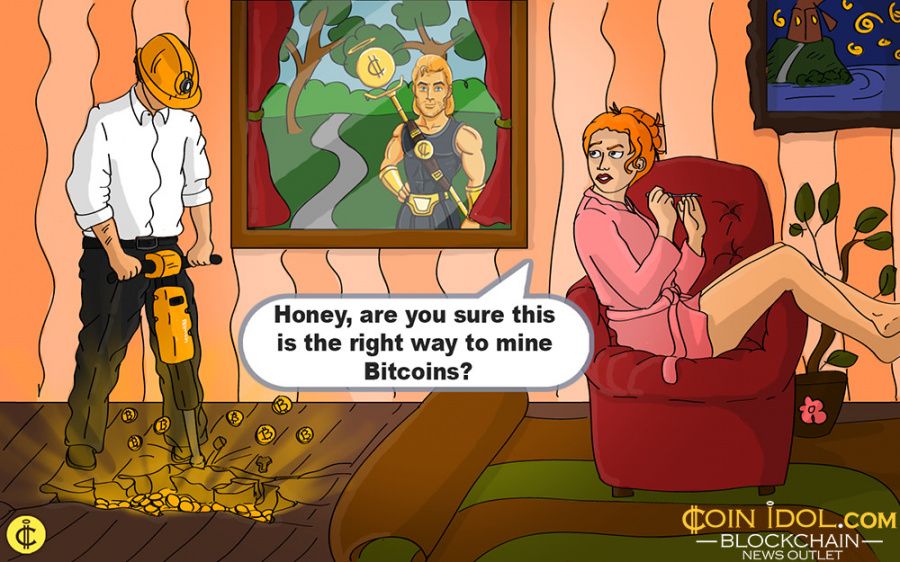 Samsung has turned 40 phones into a bitcoin mining rig.

In the age of digital technologies, everything develops at the speed of lightning. This is especially seen in devices, where even the coolest and newest device turns into something only a little bit better than a calculator. Most of us have our own device cemetery somewhere in the closet or elsewhere.

Therefore, it is quite a hot-button issue to turn them into something new, in order to make this junk useful again and maybe even profitable. That’s what Samsung did.

The first “ upcycled” devices were presented at the Samsung developer conference in San Francisco. They turned 40 used Galaxy S5s into a Bitcoin mining rig. The new rig is the child of Creative Lab, a Samsung innovation hub in Korea.

Moreover, they presented an old Galaxy tablet turned into an Ubuntu-powered laptop, and another old phone re-programmed into a house guard.

According to Samsung representatives, one can turn one’s device into nearly everything - all you need is the right software. It is the software that becomes outdated within a short time, in most cases the hardware remains capable enough to handle new operations. Install new software, and your phone will be reborn into a fish tank monitor, or a bitcoin mining rig, or whatever you might imagine it turning into.

"This innovative platform provides an environmentally responsible way for old Galaxy mobile devices to breathe new life, providing new possibilities and potential extended value for devices that might otherwise be forgotten in desk drawers or discarded."

Samsung does not plan to keep their innovation to themselves, they are planning to give upcycling software to the community by making it open source. This opens up even more opportunities for the usage of old devices.

Just like with the Android OS, all software developers soon enough will be able to create unique solutions which could possibly broaden horizons for the use of devices.

The new Samsung mining rig could possibly enable people to mine Bitcoins at home. The more bitcoins have been mined, the more difficult mining process becomes. Now bitcoin is mostly mined at mining pools as it is very expensive to do it at home. Actually, it is more expensive than the worth of bitcoin mined.

With the new rig, mining might become less expensive as most of us have a lot of old devices. So why not use it for mining? The mining process can bring down even quite powerful computers, so the rig will probably not stand long. But who cares if those devices were lying on the shelves collecting dust anyway?