Identity theft is a prevailing issue in the digital world of today with millions of IDs compromised around the world on a regular basis. Hackers use identity theft for a variety of illegal purposes, the most pressing of which is the misuse of money. Blockchain Technology has long been seen as a viable proponent of an eventual decentralized identity platform that can help overcome these challenges faced by companies, individuals and governments around the world.

Safein is a new blockchain-based digital currency wallet and identity system that is aiming to solve these persistent issues associated with living in the digital world. The promising startup has announced a pre-token generation campaign starting from 3rd of April, 2018.

Safein - a Single Sign-on Digital Wallet for Every User

Safein is understandably offering a simple, yet effective solution to its users. It enables third party sites and websites to access the platform’s features on a single click or tap. It eliminates the need for creating and verifying a large number of accounts, logins and assigning horrendously complicated passwords and other security implementations.

Safein returns control of sensitive data and personal information directly to the user without the need of entrusting someone else with it. It only discloses the parts of information that are allowed by a particular user and stops the flow of information at the discretion of the user if he deems it necessary thus offering a way out. This way, Safein offers a simplified method for receiving and sending digital payments. Payments can be done in cryptocurrencies or fiat according to the understanding between the third party and the user. Same robust identity capabilities for digital authorization are used in case of payments and results in an overall secure payment environment.

The Safein management team has an experienced core with significant success in cryptocurrency and gaming sectors. The co-founders include Vladas Jurkevicius, Audrius Slazinskas and Lukas Deksnys with each taking control of business, legal, and operations respectively. The platform is currently in Alpha mode and feedback is greatly appreciated by the team. According to co-founder and business head Vladas Jurkevicius:

“Safein is an identity and payments wallet which focused on both sides of the business - it guarantees full control of privacy for the users and at the same time it allows merchants verify user identities for free. In addition, it offer revolutionary token model where merchants will be able to pay for transaction fees by holding Safein tokens and not spending it. Merchants can basically pay for their future payment fees with a great discount during our pre-TGE.” 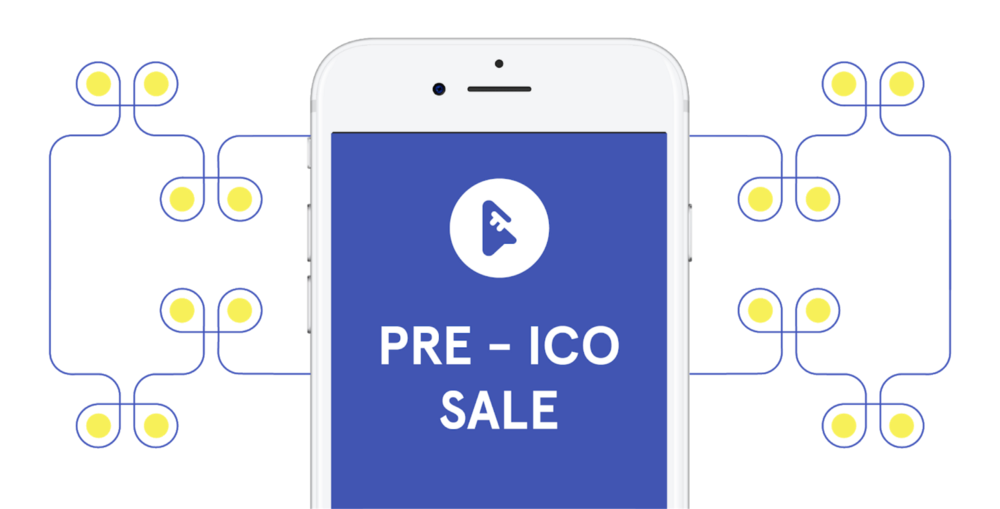 The native token is called SFN token and will shortly undergo the first stage of crowdfunding. There are two stages of the pre-TGE of Safein token. In the coming first stage, 13 million SFN tokens will be available at a discounted rate of 12000 SFN for 1 ETH. The next stage of the pre-TGE will see the price increase to 10500 SFN for 1 ETH. The main event will start from 25th of April 2018. The soft cap target set for the whole token sale is 6,000 ETH and the hardcap is set at 40,000 ETH. There are also four bonus rounds where 29% extra SFN will be up for grabs later on.