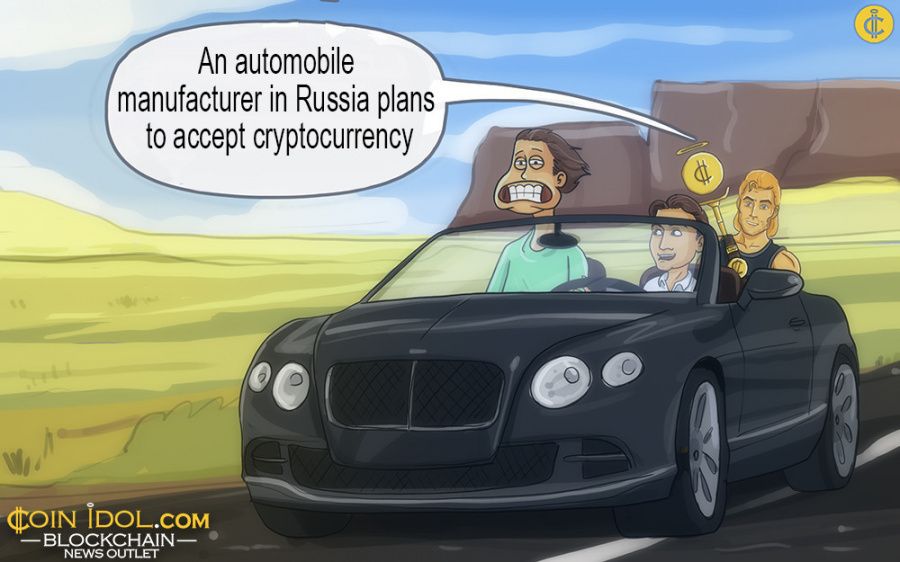 UAZ, an automobile manufacturer based in Ulyanovsk, Russia, has announced plans to accept cryptocurrency when selling its cars. UAZ is best known for the UAZ-469 utility vehicle, which has seen wide use as a military vehicle around the world.

According to reports by local media, UAZ will accept payments of the BioCoin cryptocurrency. The founder of this altcoin is Boris Akimov, who is a founder of the Russian farm cooperative Lavkalavka that has begun accepting Bitcoin as payment for farm products in its stores, cafes and markets in the Moscow region as well as on their online store in June 2017.

Biocoin cryptocurrency will be fully launched in November 2017, after the ICO. Boris Akimov stated that holders of Biocoins will have more opportunities to use this cryptocurrency – to buy cars and to buy farm products. Or they can just buy products from farmers and collect cryptocurrency points, that later can be used to buy a car.

The general director of UAZ, Vadim Shvetsov, confirmed the plans to accept cryptocurrency from customers.