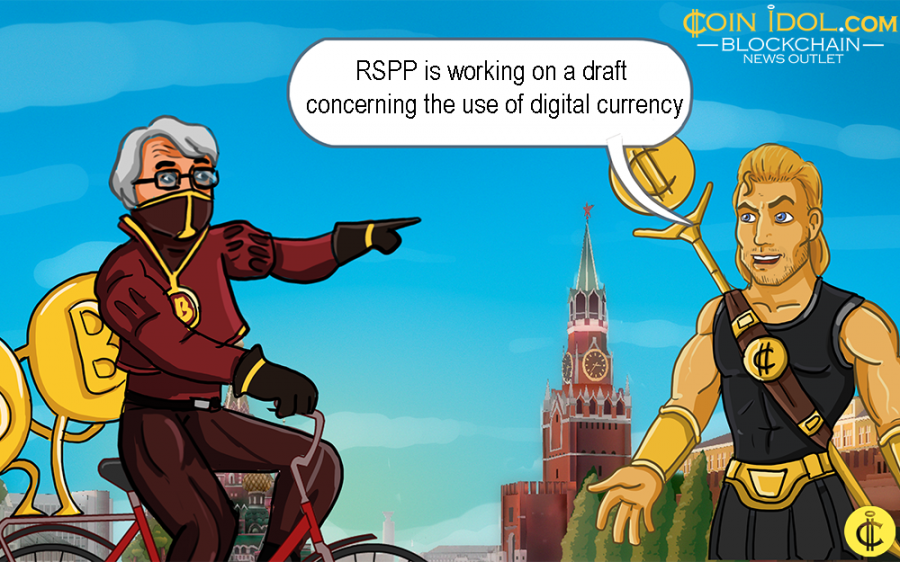 The Russian Union of Industrialists and Entrepreneurs (RSPP) is purportedly working on a draft bill concerning the use of digital currency, as per a September 14 article on ForkLog, a Russian technology site. The revised bill is anticipated to go before Russian officials next month.

From the article, the draft is formed as an alternative to the draft Crypto laws apparently being considered by the Duma, that have been censured as being badly coordinated.

Crypto to be Divided Into 3 Categories

The working group working on the new draft includes popular billionaires such as Viktor Vekselberg, head of Russian innovation fund Skolkovo, and Vladimir Potanin, the owner of Nornickel, a Nickel & Palladium mining and smelting firm.

The Director of the Center for Digital Economy and Financial Innovation, Elina Sidorenko, who is also participating on the working group, noted that the properly revised regulations will cut Crypto into 3 different forms which include; security tokens, digital signs and Cryptos.

Under the new bill, Crypto will get a "special status" and will be closely regulated under rules set by Russia's Central Bank (CBR). Security Cryptos will eventually be regulated under Russians securities laws and legal issuers of "digital signs" won't be needed to get a special license from the CBR.

Nevertheless, Elina didn't mention a definition of a "digital sign," other than saying "these Cryptos must be proof of the civil-law contract finished between the parties."

Commenting on the draft, George Goognin, Global Ambassador at the Mile Unity Foundation aimed to educate the community about new technologies and tools for the global retail, b2b and intergovernmental (g2g) payments, and Vice-Chairman of Expert Council on digital economy and blockchain technology at the Russian State Duma, stated that “it is, actually, more confusing.” He told Coinidol:

Russian regulators have had a tough time defining how Crypto is to be managed and regulated in their nation. In November last year, a representative for the Kremlin had shown drafts to the finance ministry and the CBR laying down regulations that would automatically tax Cryptocurrency miners.

In January 2018, it was said that President Vladimir Putin noted that the Russian government needed to create more extensive Crypto regulations. And in the month of May, the Justice minister of Russia announced that Crypto should be regarded as "other property."