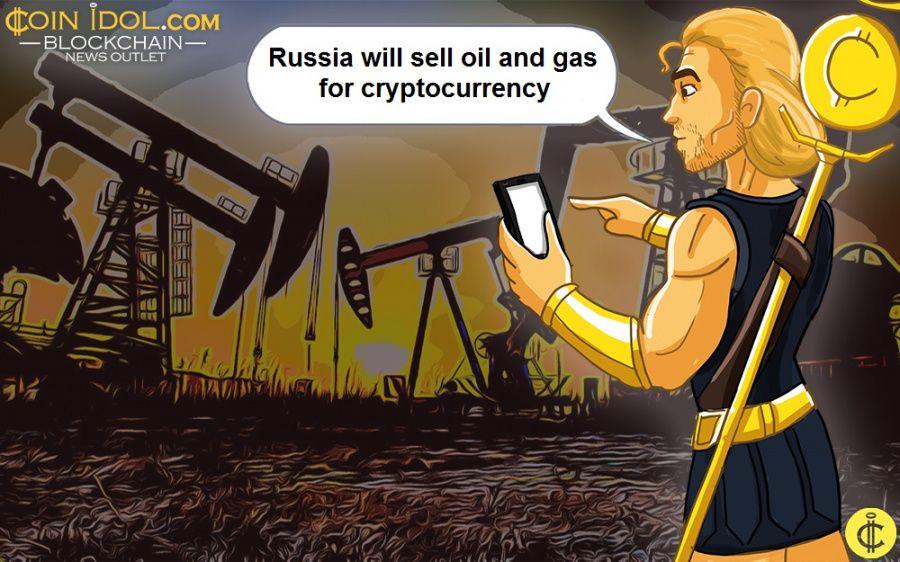 The numerous sanctions imposed on Russia as a result of the invasion of Ukraine have caused further trade losses for the country.

The ban on excluding Russian banking institutions from the financial messaging system has imposed heavy costs on the government and also frozen the country's potential to do business with the rest of the world. Now Russia wants to use Bitcoin to conduct transactions with cryptocurrency-friendly countries that want to buy its oil and gas.

The cost of living is rising in Russia

Since the start of the war between Ukraine and Russia, rubble has dropped sharply in value, by about 22%, which has made imports into the country more expensive.

And in the last week, the value of daily consumer goods such as sugar, soap and food has increased by 14%, so inflation in the country is expected to rise further.

Locals expect prices to continue to rise, especially for sugar and buckwheat, so they are stocking up on these products intensively and eagerly.

However, Deputy Prime Minister Viktoria Abramchenko has advised citizens not to rush to buy these two products, as the country can supply itself with them. 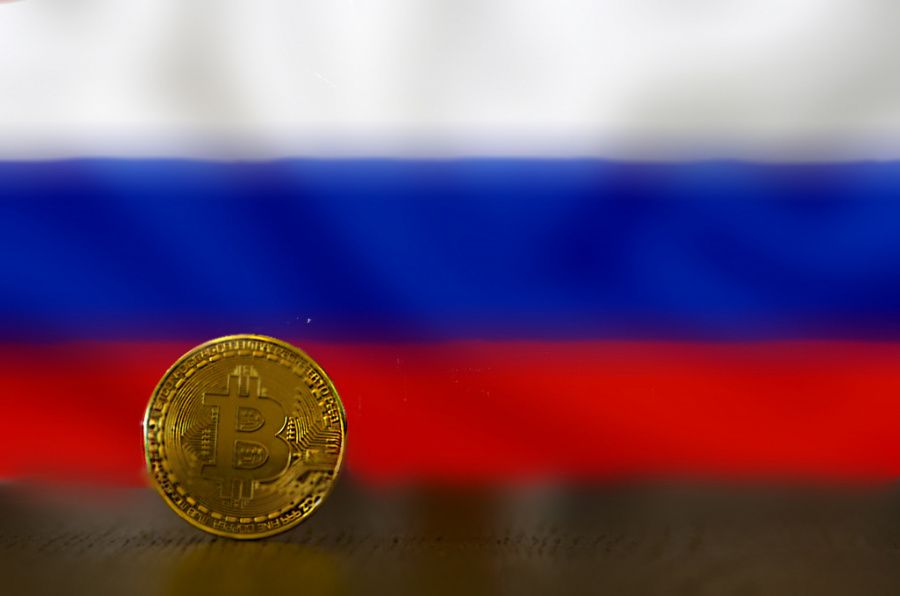 The country's economy has been hit hard by the storm of EU and US sanctions, as reflected in the loss of value. And the country is working apartment out to recover from the economic injuries it suffered. The state wants and is already planning to use cryptocurrencies as a means of payment for its export goods, mainly oil and gas.

According to the head of the Russian State Duma Committee on Energy, Mr. Zavalny, there is more flexibility in payment options for friendly countries like China and Turkey. He added that they have already proposed that China accept the use of rubles and yuan as national currencies to facilitate their trade.

Russia seems to be becoming more active in exploring the potential of cryptocurrencies to avoid economic restrictions. One of the ways is to profit from mining cryptocurrencies. As reported by CoinIdol, a world blockchain news outlet, the country's Ministry of Energy has called on the government to legalize mining as soon as possible. This would allow mining operators to come out of the shadows and fill the state budget through taxes.

Payments with cryptocurrencies could become another option. However, the transparency of transactions with digital currencies may lead US watchdogs to thwart Russia's plans. As many companies have pulled out of Russia, including those that process payment networks, such as Mastercard, Visa Card, and others, cryptocurrency companies may be forced to pull out as well.