UK Law Enforcement Prepares for a Rise in Cryptocurrency Scams 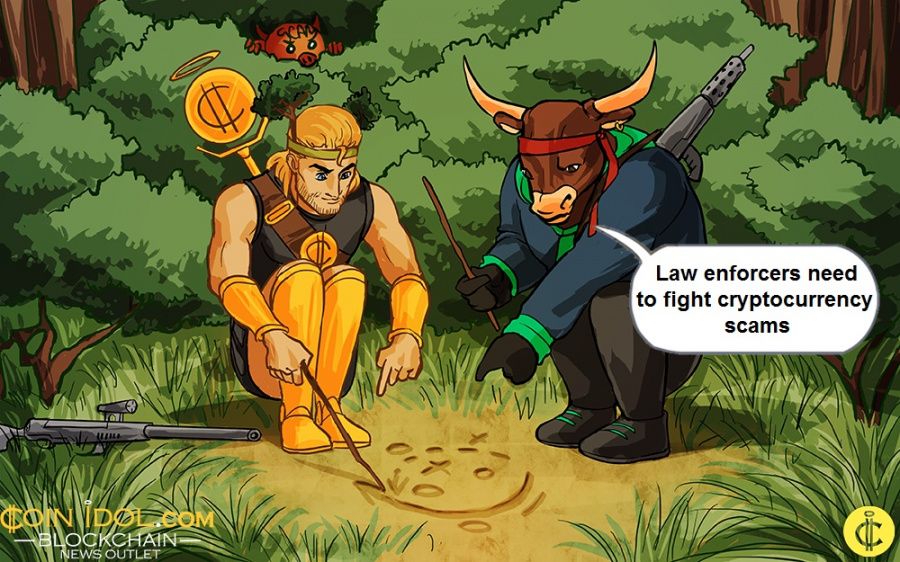 The head of the UK’s Crown Prosecution Service (CPS) recently made remarks saying they expect a rise in cryptocurrency sam cases in the UK. In an interview with Financial Times, Max Hill QC, a CPS director of public prosecution said the authority predicts an uptick in the number of scams.

However, the director also reiterated that currently, the CPS is handling a low volume of cryptocurrency-related crime cases. According to cryptocurrency crime reports, investment scams involving cryptocurrency increased by about 57% since January 2020.

The CPS said although schemes involving high investment returns have been around for decades, there is an increase at the moment. According to Action Fraud, a National Fraud Watchdog in England, losses in cryptocurrency scams amounted to over $156 million in 2020 alone.

On the other hand, CoinIdol, a world blockchain news outlet, reported that the losses triggered by criminals decreased from $4.5 billion in 2019 to $1.9 billion in 2020. This might mean that people raise their awareness about digital currency and become more cautious about investment projects. 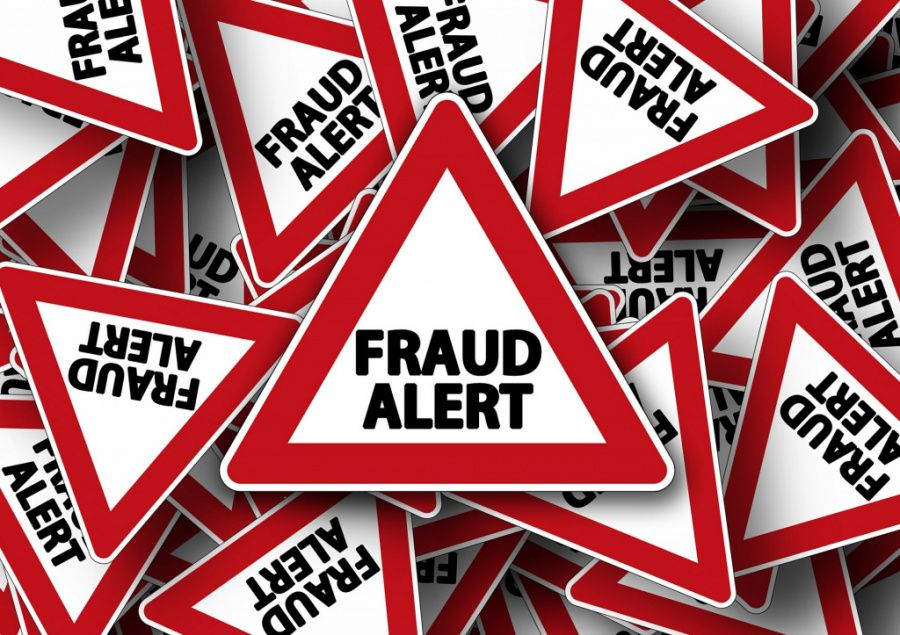 Cryptocurrency crimes are getting sophisticated

The nature of cryptocurrency crimes is constantly evolving with criminals becoming more sophisticated each day. However, the worst crimes to have ever hit the cryptocurrency markets include attacks on exchanges where millions of dollars of user deposits were siphoned off by unknown assailants.

According to a report by Dawes Center for Future Crime, the most common cryptocurrency crime cases in the UK is extortion through ransomware. This crime involves the use of malicious computer programs to hold a computer system hostage while demanding a ransom paid in anonymous cryptocurrency.

In the same report, it is noted that the second most rampant are schemes where startups try to raise funds on a new cryptocurrency without any backup. Meanwhile, new fake investment projects appear nearly every day.

To lure in trustful victims, they use various means to make their scams look reliable. Many of them use fake celebrities’ endorsements as the common folks tend to look up to what famous people do and follow the lead. For instance, in 2020, a fraudulent trading platform called Bitcoin Evolution used the names of the British Royal Family to promote their scheme. Incidentally, Prince Harry and Meghan Markle had no idea of such misuse of their names.

Still, the fact that the losses are decreasing raises hope. Despite the number of scammers growing, users seem to have become less trusting and quite difficult to trick.