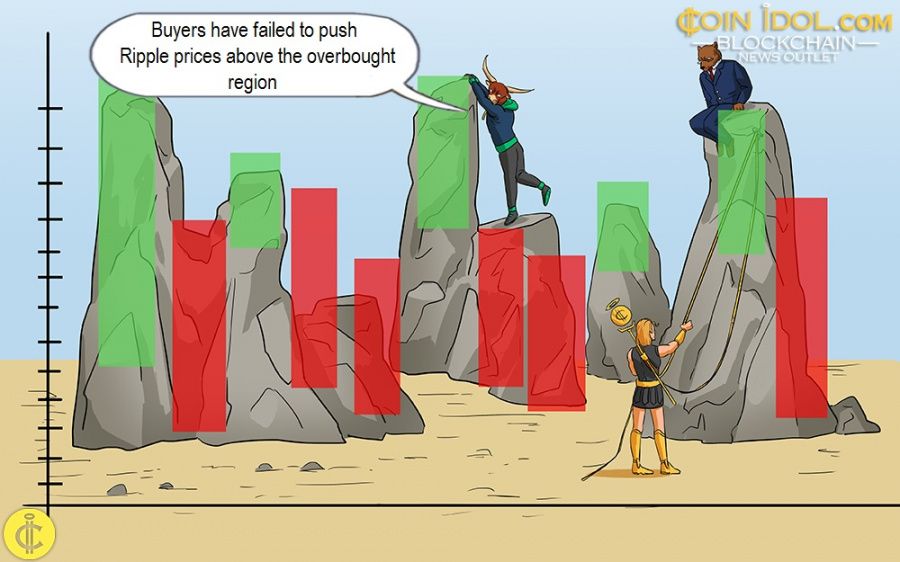 Ripple reached level 71 of the RSI when the crypto reached the overbought region. The appearance of sellers pushed XRP downward. The RSI has dropped to level `59 indicating that XRP is still in the uptrend zone. Meanwhile, the price action has shown some bullish signals indicating an uptrend. 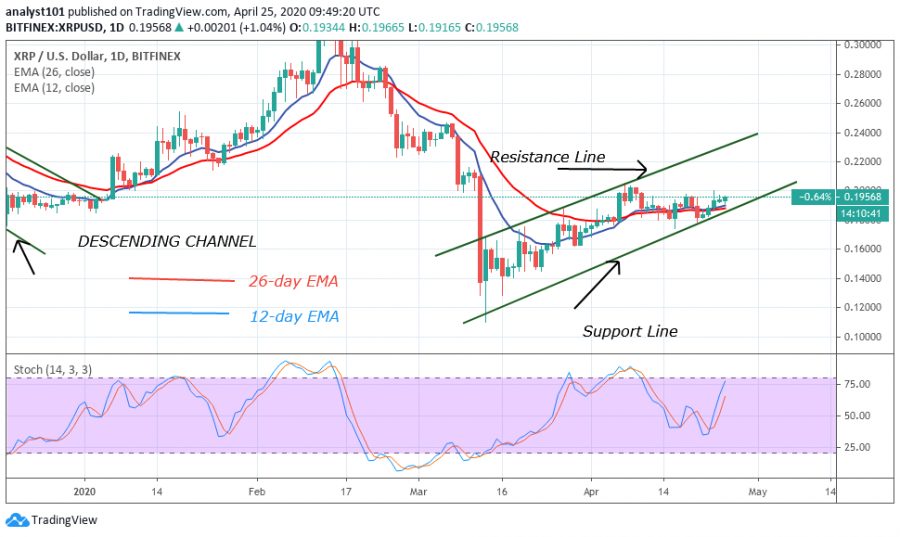 What is the next direction for Ripple?

Ripple’s uptrend is doubtful as it lacks buyers at higher levels. The earlier moves by the bulls have been frustrated by the bears. The market is likely to continue fluctuations until bulls possess buying ability at higher levels. Presently, Ripple is rising above $0.21 support to retest the resistance levels.