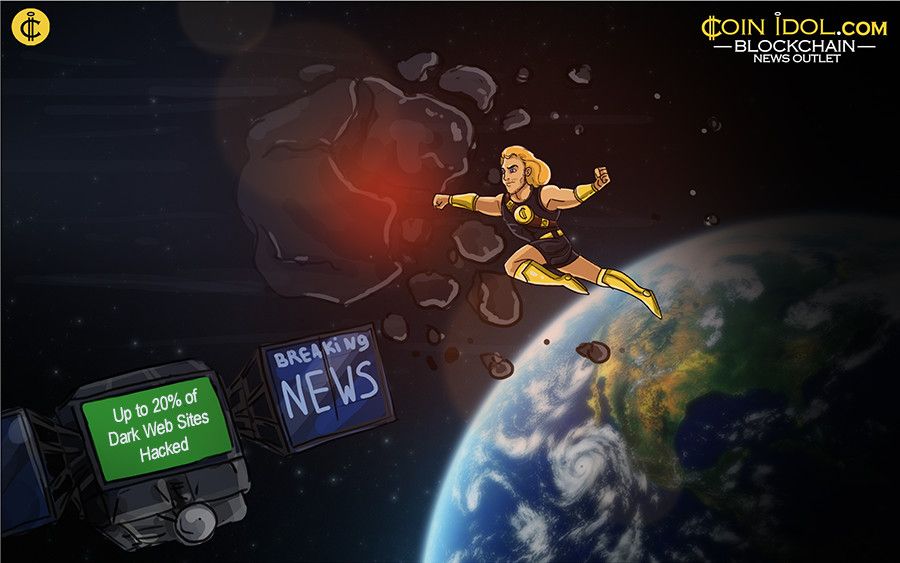 About 10,613 Tor-based websites on Freedom Hosting II were recently hacked by a group affiliating itself with Anonymous.

According to a report by The Verge, Freedom Hosting II hosted up to 20% of all dark web sites. The hacker has published an announcement of his activities on the webpages he attacked:

However, at first, the hacker offered to sell the leaked files back to Freedom Hosting II in exchange for 0.1 Bitcoin, but he later changed his mind and decided to release the data for free.

Later, the hacker replied to a message from Motherboard and said that initially he “didn't want to take down FH2, just look through it”. But he allegedly found several large child pornography sites which were using more than Freedom Hosting II's stated allowance. He stated in the message:

"This suggests they paid for hosting and the admin knew of those sites. That's when I decided to take it down instead."