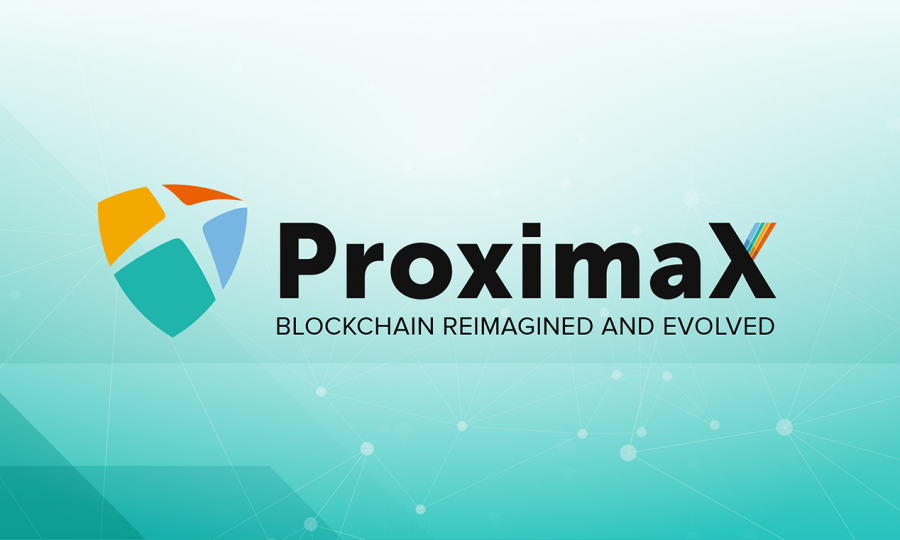 Recently, Lon Wong announced that he was stepping aside as President of the NEM Foundation to head a new initiative, ProximaX (proximax.io), for which many claim is a paradigm shift that could well take Blockchain into the next level – Blockchain 3.0. ProximaX is going to launch an ICO soon and it appears that the response has been good given the downturn in the cryptocurrency market and the stringent “Know-Your-Customer” (KYC) requirements accorded to new ICOs that abide by the requirements of local authorities. ProximaX is said to be located in Gibraltar, a friendly jurisdiction, but appears to be quite stringent with the level of KYC required to participate in this ICO.

So, what is Proximax? According to their website, “ProximaX combines blockchain, storage, streaming and an advanced consensus algorithm to enable a rich, all-in-one platform for broader cross-industry application and decentralized app development.” Further, according to their whitepaper ( https://proximax.io/ProximaX-Whitepaper-v1.4.pdf), it is a “utility-rich platform and protocol in which businesses, enterprises and entrepreneurial innovators can avoid costly, failure-prone centralized architectures yet enjoy sustainable and secure service offerings.”

In summary, Proximax parallels what Ethereum has been doing for the past couple of years. When NEM launched their Apostille, it was meant to do what Factom could do, albeit Factom built it with a huge team. NEM boasted that Apostille could easily be built with a small team and in a short period, thus demonstrating the power of NEM as a great blockchain development platform in the process.

Now, ProximaX has up the ante and built an MVP, combining the IPFS – which they call it Distributed File Management System, DFMS - and the NEM blockchain to provide a platform for developing DApps. It consists of an SDK, an abstraction layer, to harness the power of both the NEM blockchain and IPFS, presenting it as a seamless but integrated platform for developers to create vertical applications on it.

Given what it purports to do, Proximax sets itself apart from how the competition in the landscape such as Storj, SIA and Filecoin are doing. Further, instead of spending so much time in developing a solution like what Ethereum is doing, it appears that this time, NEM’s Proximax is beating Ethereum’s Swarm and Whisper to the game.

Proximax has engaged with PeerStream, Inc. ( https://www.peerstream.com/) to integrate their PeerStream Protocol (PSP), a smart way to leverage on a proven technology rather than to reinvent the wheel like what Ethereum is trying to do with Whisper. 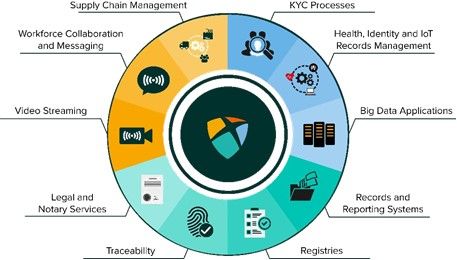 Lon Wong had been instrumental to the rise of XEM, the crypto currency of NEM. In just one year ( https://qz.com/1169000/ripple-was-the-best-performing-cryptocurrency-of-2017-beating-bitcoin/), XEM grew by 29,842%, the second best-performing coin in 2017. Before this rise, little was known about Lon, but judging from his maturity and past as an entrepreneur, it is no wonder that Lon is a strategist with a great vision. His approach as he often claims, is the Blue Ocean approach. He had place his troops on the ground, reaching out to industries at large.

He retired short of his term ( https://blog.nem.io/a-letter-from-lon-wong/) earlier this month to head up ProximaX. It is unusual to leave such a position before a term is up. But his convincing address seems to suggest that ProximaX is a game changer that he cannot ignore and certainly is something that we should take note of.

As aforementioned, ProximaX is launching its ICO very soon, and it remains to be seen how ProximaX will fare. Given a strategist Lon is, and given how he has been outsmarting more elaborate competition, it is no doubt that Proximax should be something to watch out for in the next year.

Tags
Blockchain ICO NEM Market KYC Cryptocurrency Platform Ethereum
Most Popular
May 30, 2021 at 10:01
News
China is Planning to Issue a Central Bank Digital Currency to Strengthen Surveillance Over its Citizens
May 30, 2021 at 08:23
News
Dogecoin Is in a Fresh Downtrend, Poises to Revisit the $0.21 Low
May 29, 2021 at 12:09
News
Polkadot Price Reaches the Oversold Region, Downward Move Is Doubtful In the Interim
May 29, 2021 at 11:01
News
Uniswap Price Recovers Above Support Level as Buyers Push on the Uptrend
May 29, 2021 at 09:12
News
58% of Large Hedge-Funds are Interested in Cryptocurrency Despite the Drop
More