Pre-ICO: The ARena-Space startup intends to squeeze out of the best impressions market the Disney and Universal Studios 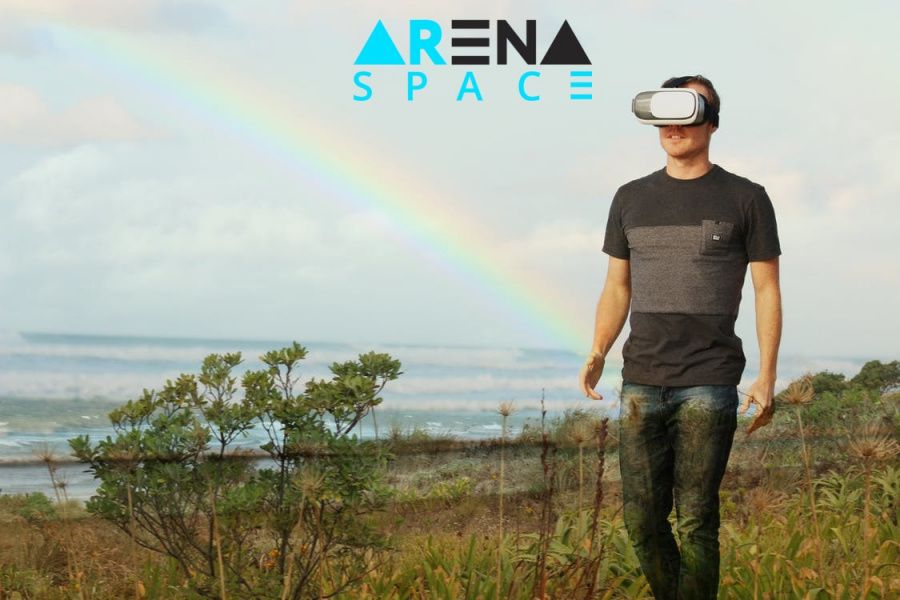 The world doesn’t stand still. Proof: a few short years ago, the leading position in the entertainment industry was occupied by industry leaders such as Disney and Universal Studios. But now, as of the beginning of 2016, a new trend has appeared in the impressions market: Virtual Reality (VR) parks.

They are amusement parks based on immersive technologies like virtual reality, augmented reality, projection Technologies and virtual avatars. Sensing the growing popularity of this technology, US giants including Disney, PunchDrunk and Universal Studios have incorporated elements of virtual reality into their parks. In Europe, "ARena Space" has become the first company to usher in the new era of cyber-entertainment.

ARena Space will launch an the ICO for a chain of amusement parks spanning from 500 to 1000 sqm around the world. If the ICO is successful, ARena Space plans to open 5 parks in Las Vegas, Barcelona, Moscow, Dubai, Beijing and sell franchises in three other regions. During the Pre-ICO campaign, which starts on September 25, 2017, the company plans to raise funds for marketing and the first launch phase of its Moscow location. The aim: to collect $600K of investment funds, with the value of one ARenaCoin token between $0.45 - $0.85.

Why is it profitable to invest in ARena Space? The increase of the ARenaCoin token’s value is justified by the project’s strengths:

1.    The project successfully runs 6 parks (Moscow, Sochi and St. Petersburg) and has a well-established business model that is ready for scaling and rapid openings of new franchises. The first park was launched in September 2016 and built in just a month.

2.    Three franchises were sold due to increasing market demand; more than 60 shopping malls are in process in the CIS and Europe.

3.    It has guaranteed payback. The zero-output point comes during the first working month. The conversion percentage for the existing locations has been 5-10%; this is from 2.5K to 5K of the retail traffic. One location’s NPV from 500 sqm is $739,791 for 24 months.

4.    Up to 40% of the park’s recoverability provides just a digital content change. There is no need to invest in the material base re-equipment to change the show.

The investment risks in ARenaCoin are:

●     the risk of safety standards accordance; and

●     the need to recrut qualified staff.

Other offline business are also exposed to these risk factors.

The future is here – and you can decide which role you’ll play in it.