A Ponzi Scheme is Detected in Russia, the Central Bank Takes Measures 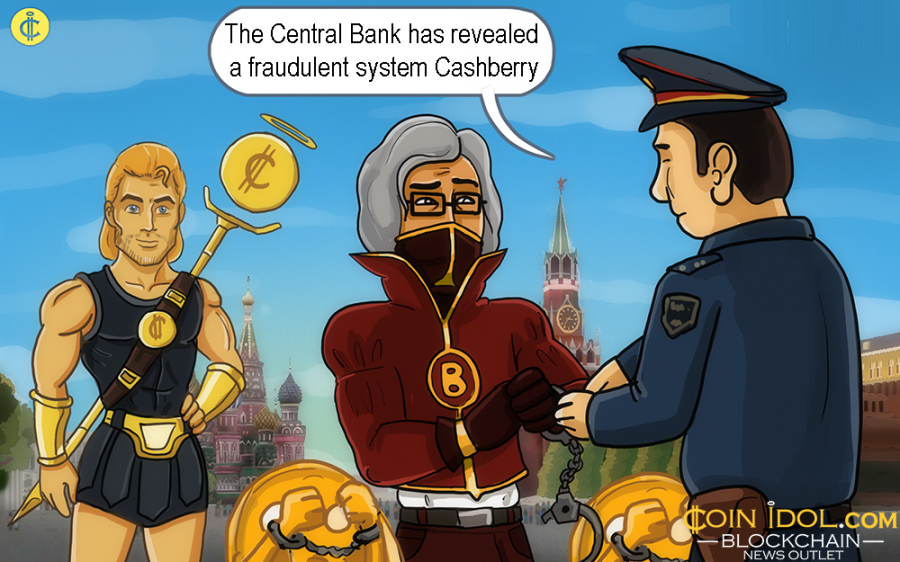 The Central Bank of the Russian Federation has revealed a fraudulent financial system called Cashberry. The project was aimed at inducing people to invest their money in the scam scheme, offering highly lucrative returns on fiat and crypto investments.

"This is one of the most popular financial pyramids revealed in recent years; it has developed activity in many regions all over the country. Moreover, they use an aggressive advertising strategy to involve as many citizens as possible", explained Valeriy Lyakh, the Director of the Bad Practices Suppression Department at the Central Bank of Russia.

According to Russian news outlet Interfax, a group of Russian and foreign companies known as Cashberry has been recognized by the Central Bank as one of the largest financial pyramid schemes in the country. As per the expert’s estimates, the swindlers have managed to involve in the project thousands of unaware people.

After the detailed inspection, the Central Bank reported that the company had no signs of real economic activity or legitimacy. Thus, the report concluded citizens should be aware of risks related to the investment of money in the project, featuring Ponzi scheme characteristics.

The main principle of the venture’s operating system is multilevel marketing where those who come later pay dividends to their forerunners. They believe themselves to be a P2P investment platform, meaning borrowers can find lenders with a help of this company. To get popularity, Cashberry used aggressive marketing methods, such as pushy advertising in mass and social media, as well as offering highly profitable returns on investments. For instance, they provide 550% returns on crypto and 265% on fiat per year.

The fraudsters accept payments in fiat and digital currency, including the most tradable coins Bitcoin and Ethereum. Trying to fool as many people as they could, the company set a requirement of a 1,000 RUB (12$) minimum deposit that is affordable to factually everyone.