Polkadot Is in a Fresh Decline as It Reaches the Low of $5.65 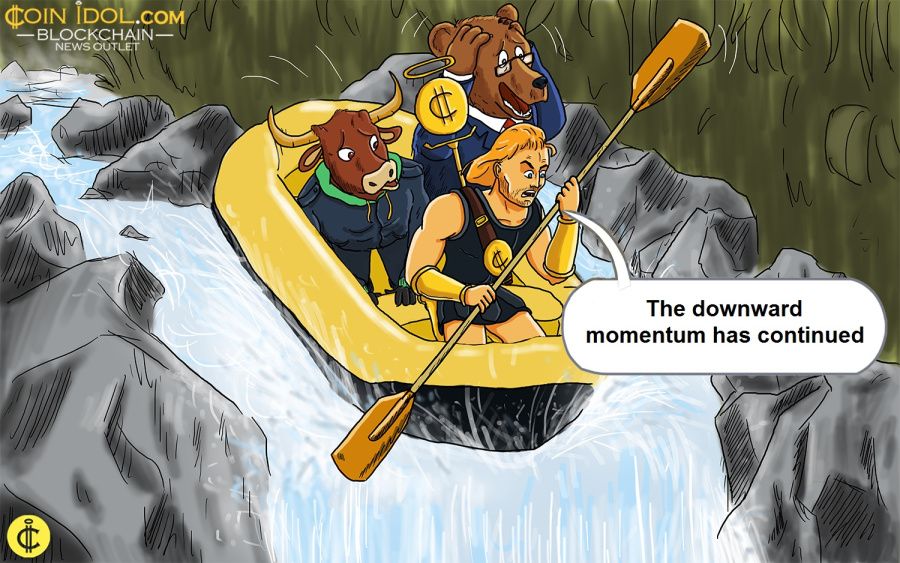 The price of Polkadot (DOT) is in a downtrend, but has recorded a new decline. Sellers have broken the current support at $5.98, which has held since July.

The downward momentum has continued as the altcoin has fallen to the low of $5.78. On October 13, Polkadot faced similar selling pressure as the market fell sharply to the low of $5.65, but the bulls bought the dips. On the downside, DOT/USD will retrace and regain the previous low at $5.65. Nevertheless, the altcoin will soon reach its bearish exhaustion as it reaches the oversold area of the market.

Selling pressure has pushed the price of DOT to the 32 level of the Relative Strength Index for the 14 period. The altcoin is in a downtrend as it approaches the oversold area of the market. The price bars are below the moving average lines, which are sloping downwards. This explains the downward movement of the prices. When the price bars are above the moving average lines, the market starts an uptrend. The altcoin is also in the oversold region of the market. 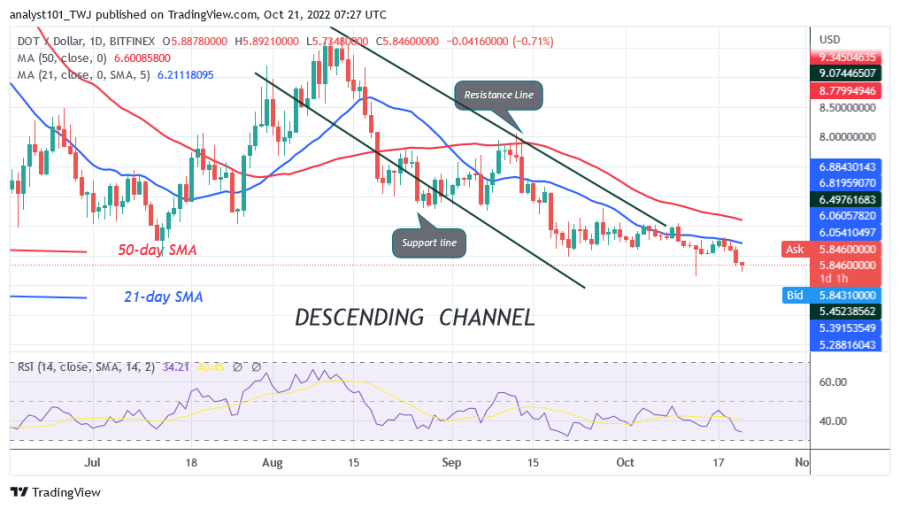 Polkadot is in a downtrend after breaking through current support. On October 20, the price of DOT completed a downward correction to the upside, and a candlestick tested the 50% Fibonacci retracement level. The correction indicates that DOT will fall to the level of the 2.0 Fibonacci extension or the level of $5.75. 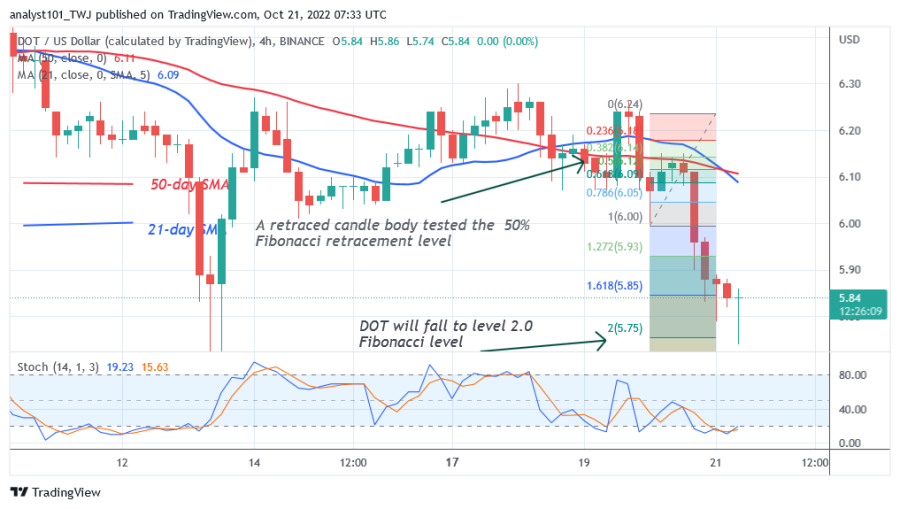