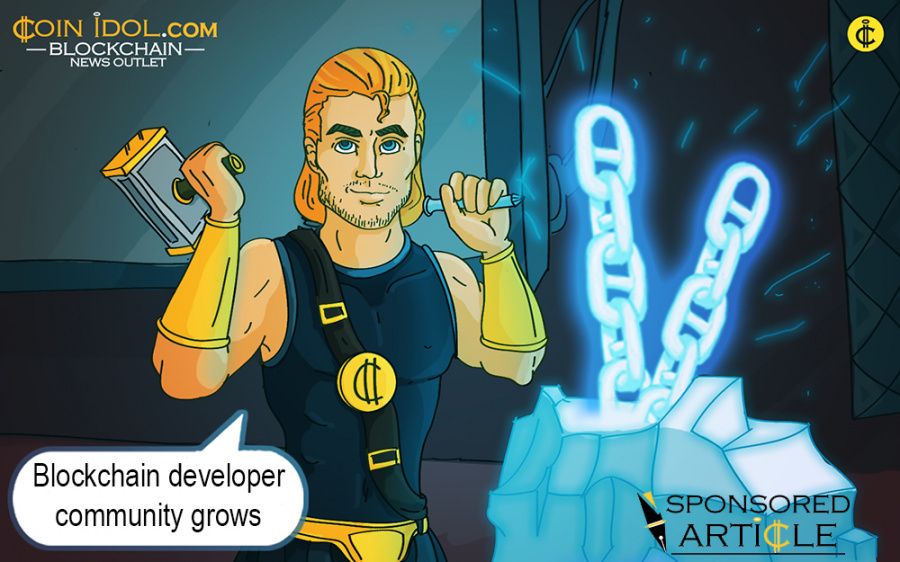 As buzz around blockchain technology continues to grow, more enterprises are looking into ways to integrate distributed ledger technology into their business platforms.

More people are starting to realize that blockchain adoption starts with developers, and we’ll never see mainstream blockchain usage until we encourage emerging and established talent to explore creative ways to build blockchain technology into their new and existing applications. OPEN is contributing to the goal of mainstream adoption through it's Developer Growth Pool, a community that encourages and rewards developers to build applications that use OPEN Platform’s blockchain-driven payment infrastructure.

Preparing Developers for the Future

The best way to help blockchain technology receive wide-scale support is by building applications that have value and mainstream appeal. Currently, there are a number of innovative blockchain projects in development, but few of them offer any value to people outside of niche groups. What makes the OPEN Developer Community innovative and unique from other blockchain initiatives is how it is used to inspire developers of all different backgrounds to design games and applications that appeal to a number of different audiences – including the average iPhone and Android users.

By making blockchain more inclusive on the developer’s side, we benefit from seeing more applications make use of OPEN Platform’s blockchain technology to instantly process payments, subscriptions, and in-app purchases using cryptocurrency.

If you’re a developer looking to learn more about OPEN Platform and how it can benefit your software or applications, visit the OPEN website today. There, you can learn more about the OPEN project and about our Developer Program that rewards innovative developers eager to enter the space. Even if you don’t have any experience working with blockchain applications and using programming languages like Solidity, you can still easily add OPEN Platform to your applications with just a few short lines of code. 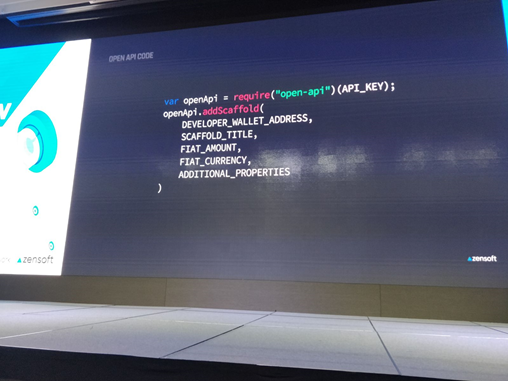 Be sure to join the OPEN Platform Reddit, Discord, and Telegram communities to learn the latest about OPEN.