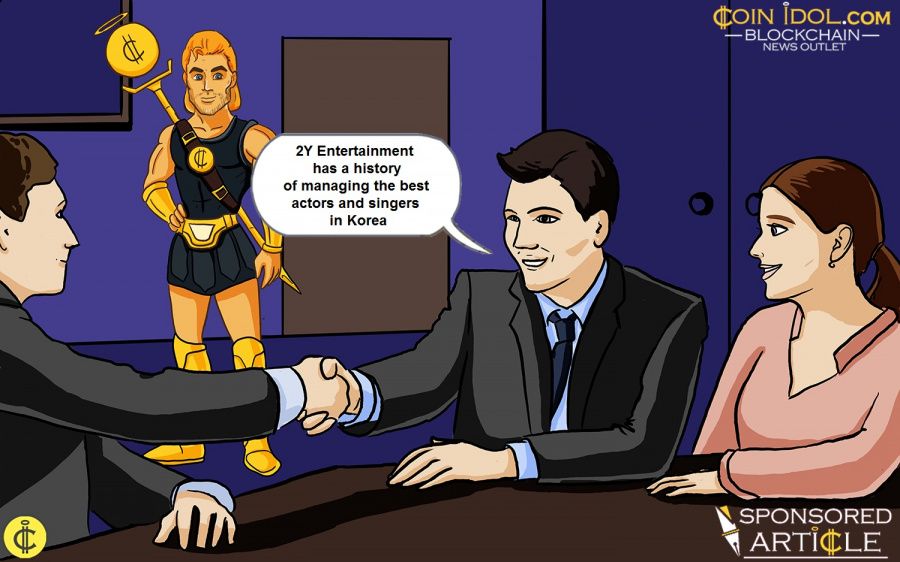 On the 25th, 'Onston' and 2Y Entertainment (CEO Yoon-jae Yoon) announced that they had signed an MOU for NFT development of blockchain technology and establishment of Onston's multi-metaverse ecosystem.

At 2Y Entertainment’s headquarters in Seoul, the two companies are building a multi-metaverse project based on Onston’s artificial intelligence, big data, and blockchain convergence technology, and NFT of VR/AR content based on intellectual property rights (IP) owned by 2Y Entertainment. They agreed to jointly develop and cooperate with each other, including distribution through the Metaverse Marketplace, and to promote joint projects to establish a global metaverse ecosystem. 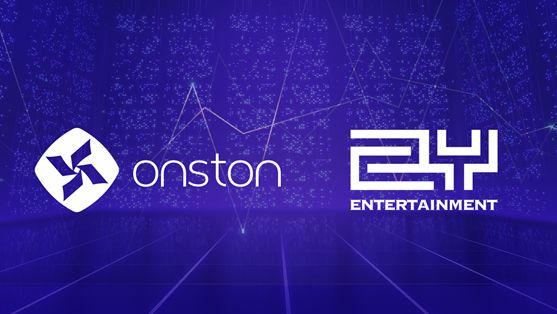 Yoon-jae Yoon, CEO of 2Y Entertainment, has a history of managing the best actors and singers in Korea including Jung-jae Lee, the lead actor of Squid Game, Jae-suk Yoo, the national MC,  Hyun-jung Go, Yu-jin So, Tae-woo Kim, IVY, and Dong-yeob Shin. He is a key figure called the hand of Midas in the Korean entertainment industry. Currently, 2Y Entertainment is known as the agency of the 7-member boy group 'RAINZ' that participated in Produce 101 Season 2.

Through this agreement, CEO Yoon-jae Yoon plans to cooperate with Onston to provide management, planning and production, press marketing, global media exposure and SNS marketing in addition to NFT development and joint marketing to build a global metaverse ecosystem.

Tags
Entertainment Business Blockchain Development Technology Marketing Marketplace Companies Production
Most Popular
May 20, 2022 at 11:30
Price
Ethereum Is in a Confined Range as Bulls and Bears Reach Equilibrium
May 20, 2022 at 10:38
Price
Ripple Consolidates above $0.38 as Buyers Emerge in the Oversold Region
May 19, 2022 at 15:30
Price
TerraUSD Falls Significantly as Bears Gain More Grounds
May 19, 2022 at 13:00
PR
A Review of Olympus4x.com Broker
May 19, 2022 at 12:20
News
How Gaming and Online Casino Promote the Use and Popularity of Cryptocurrency
More