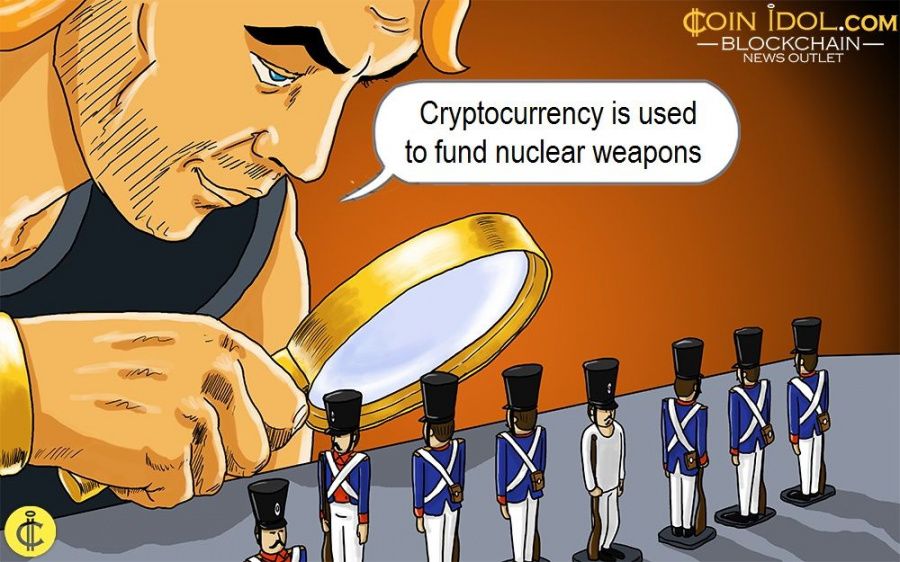 Criminals commonly use cryptocurrency to carry out illicit activities such as money laundering, funding terrorism activities, buying and selling narcotics and many others. According to the new report by the UN, hackers have been attacking exchanges to steal the cryptocurrency and then use it to fund nuclear weapons development. North Korea is leading the game.

The US and many other nations such as New Zealand, South Korea, Australia, Singapore, Switzerland, Japan, China, Russia, and the Netherlands put unilateral and multilateral restrictive measures on North Korea. Due to the economic sanctions that were imposed on the country, it has been difficult for the government to get enough funds meant for supporting its mission of becoming a superpower country in terms of military and having state-of-the-art weapons of mass destruction (WMD).

The government therefore had to do everything possible to get enough financial resources using all means, and one of the means was to train tech-savvy on how to hack financial institutions including banks and cryptocurrency exchanges. 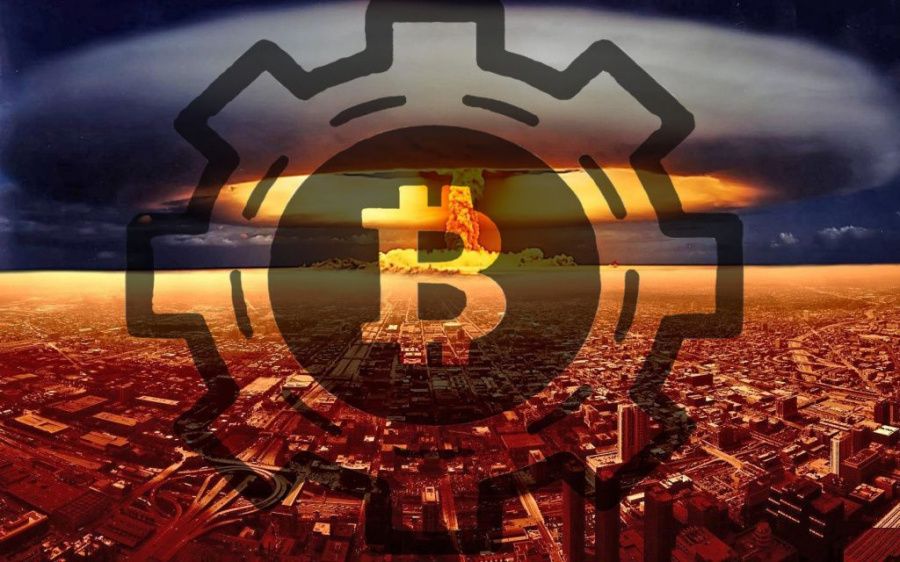 Using crypto as a weapon to bypass sanctions

The training was successful, and there emerged an anonymous team of hackers called Lazarus Group. In Aug 2019, it was revealed by the UN panel that cyber attackers linked to North Korea using illegal means including hacking cryptocurrency exchanges, generated proceeds worth $2 bln to facilitate its WMD and ballistic missile programs.

And now, another UN report shows that the group managed to hack and steal over $316.4 million worth of cryptocurrency between 2019 to November 2020. For instance, in September 2020, these actors attacked a crypto-exchange platform and pilfered over $280 million worth of digital currency and again in a related hack Lazarus stole around $23 mln from KuCoin, a Singapore-based exchange, in October the same year.

Some of the exchanges that are suspected to have been hacked by Lazarus hackers include Binance from Malta, Mt. Gox from Japan, Cryptopia from New Zealand,  DragonEx and CoinBene from Singapore,and these exchanges have lost millions and billions of money, to the extent that some have run totally bankrupt financially and others have closed their businesses completely.

It is expected that North Korea actors are transferring the hacked cryptocurrency through over-the-counter brokers located in different countries including China so as to exchange it to various fiat money and then proceed to fund their weaponry programs including buying the materials used in the manufacture of WMD.

Tags
Cryptocurrency Hack Weapon Funding Exchange North Korea Korea UN Money Report
Most Popular
Sep 22, 2021 at 12:12
News
Banks in EMEA Miss Out the Potential of Blockchain, with Only 19% Benefiting from the Technology
Sep 22, 2021 at 11:11
News
Bitcoin Cash Drops Sharply to the Oversold Region, Poises for a Fresh Uptrend
Sep 22, 2021 at 10:15
News
Learn Professional Trading From The Best. DIFX Academy Is The Place To Be
Sep 22, 2021 at 09:17
News
Cardano Declines to the Previous Low at $1.91 as Bears Resume Selling Pressure
Sep 21, 2021 at 13:11
News
The Chinese Digital Yuan Shows Success, but WeChat and Alipay Pose Threats
More