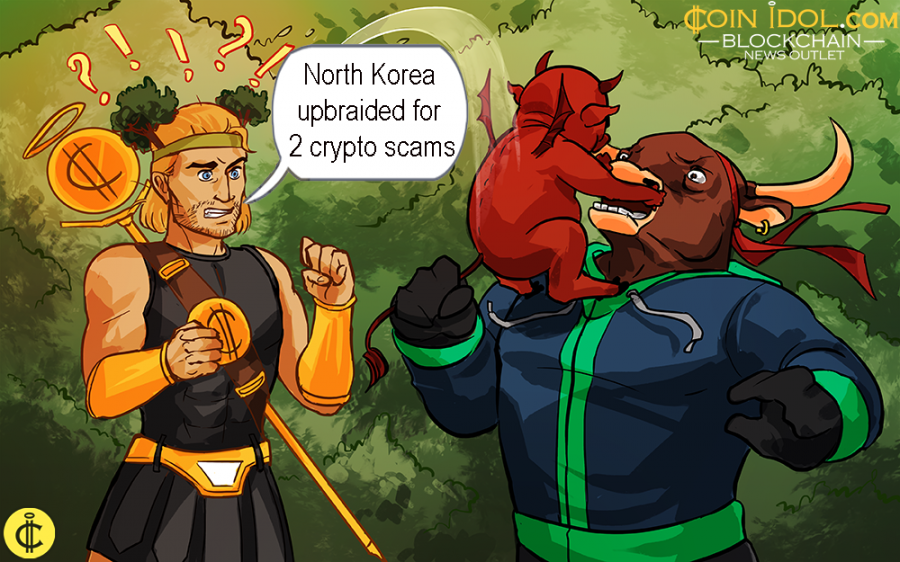 North Korea's hackers and operatives have entirely adopted crypto as a way of circumventing international penalties and collecting funds for the Pyongyang (the country's capital city) regime.

Group-IB and Recorded Future have released two reports in the last two weeks, which show the intensity to which North Korea has reached to do so, depending on hacks of digital currency trading platforms, executing crypto-related scams, and also forming an operational  scam coin. 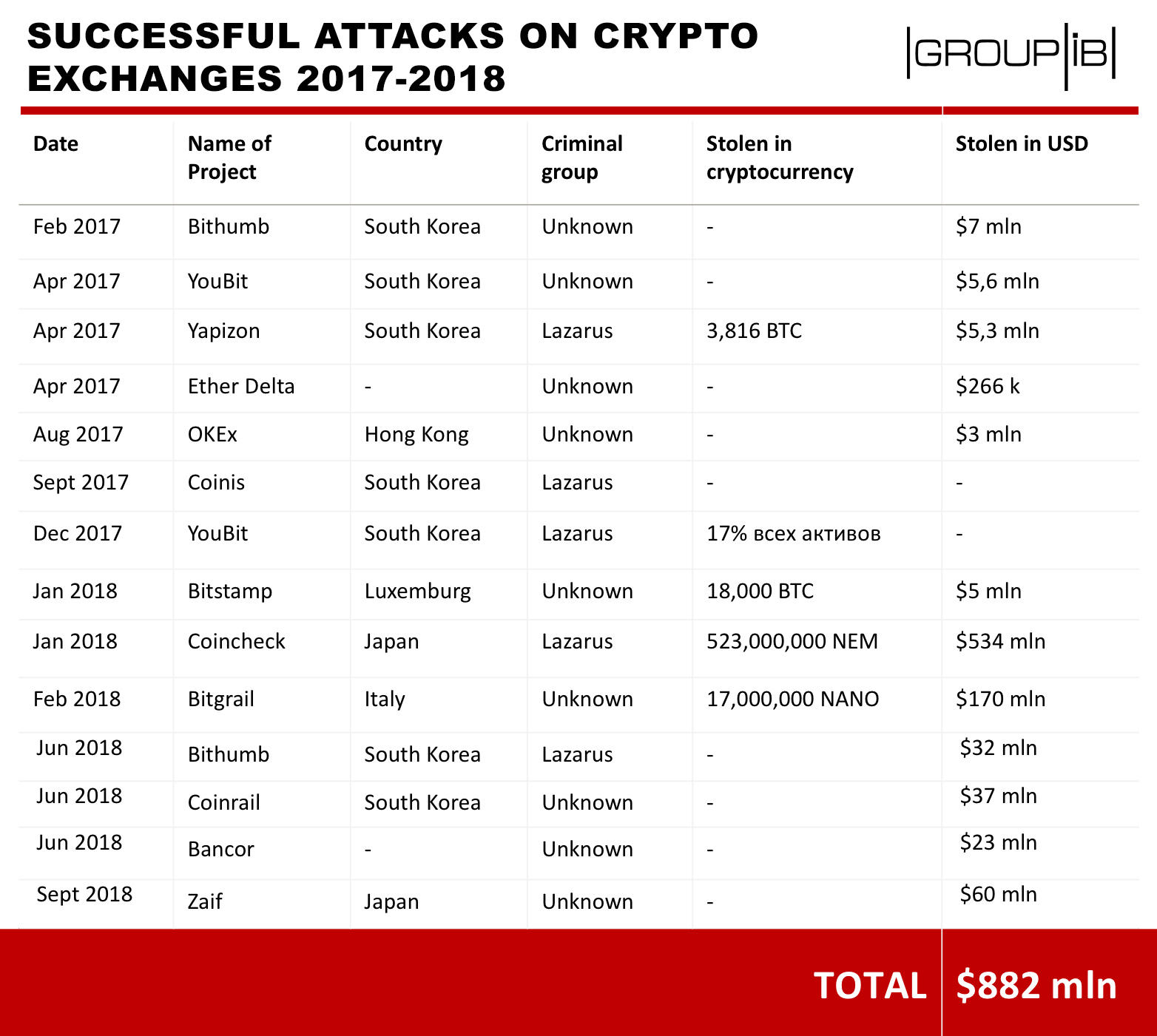 In a report that was published on Thursday, October 25, by Recorded Future, a threat Intel company, persons associated with the N.Korean regime have been blamed and reproached for executing the crypto-related swindle.

"We have discovered an asset-backed cryptocurrency scam called Marine Chain operated by a network of North Korea enablers in Singapore," Recorded Future said.

"We came across discussions of Marine Chain as a cryptocurrency in a couple of Bitcoin forums in August 2018. Marine Chain was supposedly an asset-backed cryptocurrency that enabled the tokenization of maritime vessels for multiple users and owners," the report explains.

These two swindles probably didn't produce equal profits as the Lazarus hacks, though they indicate a movement in N.Korean activities where operatives are eking out cyber-heists on actual banks with digital currency related profits and that's why FireEye dubbed N.Korea "the most destructive cyber threat right now."