No Reason to Run Bitcoin and Blockchain Business in Malta 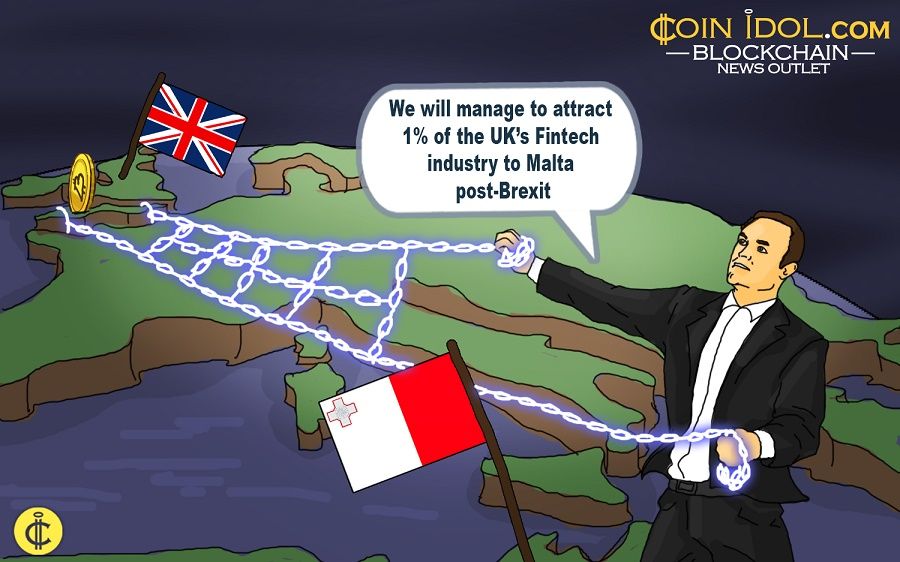 There is no reason to run a Bitcoin or Blockchain business in Malta if you are in the EU. Bitcoin lawyers, entrepreneurs, and traders from Malta consider the local government to talk more than support the blockchain.

Joseph Muscat, the prime minister of Malta, is known as a great supporter of Bitcoin and blockchain. Recently, he stated at a conference organized by Malta’s financial affairs parliamentary committee:

“This is not just about Bitcoin, and I also look forward to seeing blockchain technology implemented in the Lands Registry and the national health registries.”

He also stated in his public speech:

"Malta can truly serve as a test-bed for new sectors and foreign firms to test their new technology and products locally. If Malta managed to attract a mere 1% of the UK’s Fintech industry to Malta post-Brexit, it would mean an injection of €200 million into the local economy." 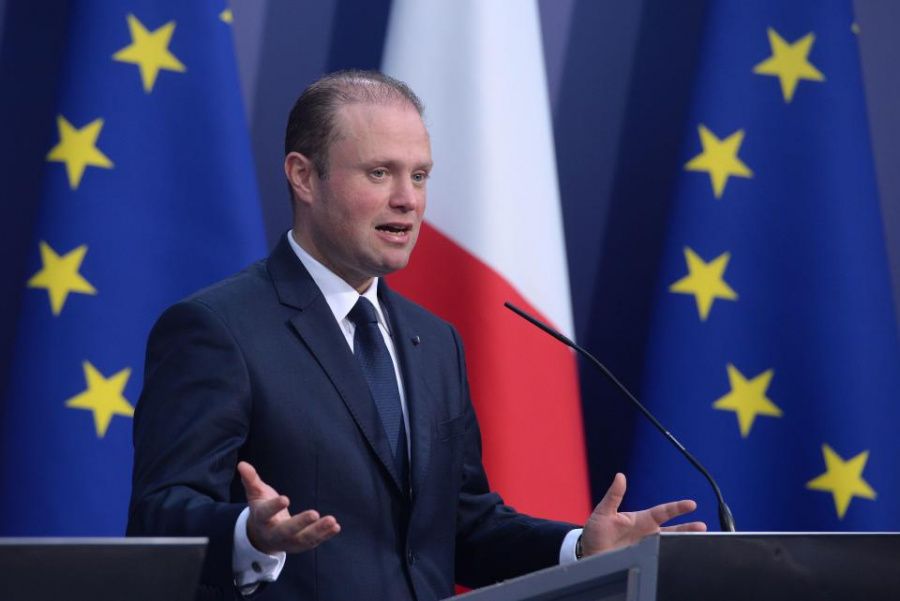 Earlier this year, Joseph Muscat also proposed making Europe a bitcoin continent. He stated at the CEPS Ideas Lab conference in Brussels, that:

“Rather than resist, European regulators should innovate and create mechanisms in which to regulate cryptocurrencies, to harness their potential and better protect consumers, while making Europe the natural home of innovators.”

Silvio Schembri, a Member of Malta’s Parliament on the Labour Party ticket believes that Europe should embrace Blockchain technology and cryptocurrency adoption and that Malta may become “the Silicon Valley of Europe”. “We should aim to have the world’s best environment for the development and commercialisation of Fintech models and disruptive innovation,” he said.

But the local market players don’t see any effective moves by the government to create a good environment for the development of FinTech, Blockchain, and cryptocurrencies. Coinidol.com, the world blockchain news outlet, conducted a survey of Bitcoin lawyers, entrepreneurs, and traders from Malta.

Problems with the Maltese market for Bitcoin and Blockchain

" Bitcoin Malta" (BitMalta) is a Maltese organisation that aims to advocate for Bitcoin and other prominent Virtual Currencies to the general public in Malta. This organization is the first and largest group of its kind in Malta, that educates local society about Bitcoin and other cryptocurrencies.

Jonathan Galea, Founder of BitMalta, lawyer specialising in AML and Virtual Currencies, Bitcoin and Blockchain, and a former staff member at CCX Legal, commented to Coinidol.com about the blockchain promotion initiatives of the local government: 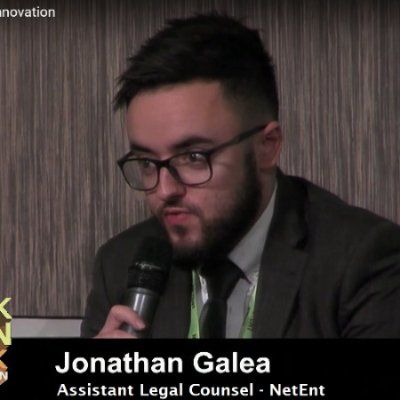 "The news which recently emerged about the national strategy on the blockchain technology is very positive indeed, and the proposed implementation for the Land Registry and national Healthy Registry are perfect example of how and why the blockchain should be used.
However, more focus needs to be given to cryptocurrencies in general. There was a time when a "stand back and look" approach was recommendable but that time is soon coming to pass. Those who wish to use cryptocurrencies in a regulated manner shouldn't have to wait so long; it is imperative to keep in mind that we are not talking about implemented a comprehensive regulatory framework covering cryptocurrencies at such an early stage, but it would be sufficient to state at this point whether use of cryptocurrencies is legal or not for example, and if so, under which tax regime they would fall under."

Representatives of Maltese cryptocurrency exchanges confirm this sentiment, that it’s a hard place for doing Blockchain and Bitcoin trading business.

Malcolm Cauchi, a Blockchain Consultant and Entrepreneur, and former Managing Director at Targo Cryptocurrency Exchange, says that that government is far from reality and doesn’t recommend working in Malta for those who run a Blockchain related business: 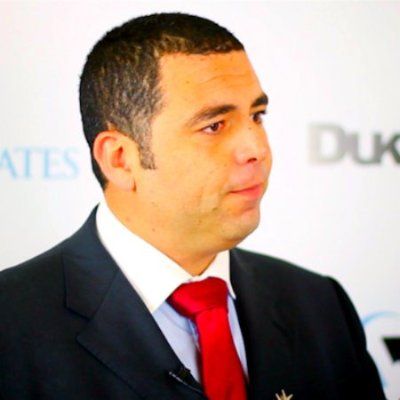 “I know that banks are very averse on the blockchain. I do not recommend setting up in Malta at this point in time.”

Francesco Carbone, a Bitcoin and cryptocurrencies trader, economist, member of Bitcoin Malta, and former staff member at The Rock Trading said that the Finance Malta conference in May 2017 will give more information about the strategy of the government, but he is used to the empty talking of the government about Blockchain promotion: 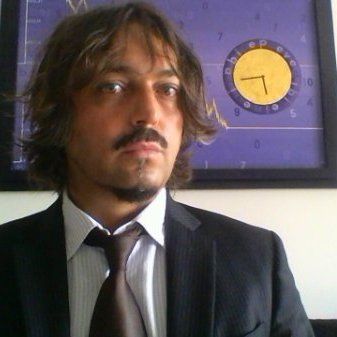 “They talk too much here and do very little. The exchange The Rock Trading has been present in Malta since 2013, but last year the local bank (total dominance on the island) severed any link with them, cause they don't want to serve any bitcoin-related business.”

Andrea Medri, co-founder and Chief Financial Officer at The Rock Trading Exchange in Malta, proposed creating a special organisation between the government and Blockchain businesses to discuss and solve the problems in the market: 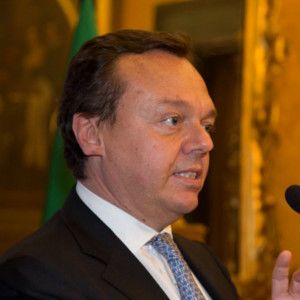 “Malta has a unique opportunity to create a friendly environment for Blockchain fin tech investors. However, Government needs to work with Bank of Malta and MFSA in order to find safe solutions. The best idea so far is to create a legislation, which will allow all parties involved to experiment new projects without being penalized for possible mistakes which, being in a complete unknown territory, will happen. Of course, it does not mean that frauds or AML infringements are allow. Government should create a round table, where we will be able to bring our experience to regulators and legislators in order to better understand each other procedures.”

How can Malta develop FinTech and Blockchain networks with a slow internet?

An independent Bitcoin trader in Malta, and admin of Cryptocurrencies Collectors Club, supports the initiative of the prime minister Joseph Muscat, but pointed out the problem with internet bandwidth on the islands of Malta, that can NOT pave the road to developing FinTech in the country:

“Big ups to Muscat for seeing the inevitable paradigm shift into trustless incentive networks. Not that it matters much for crypto as a whole, but good progress for the country indeed.
Malta should, however, upgrade their internet infrastructure to handle more bandwidth before thinking about becoming a blockchain hub. Uplink is slow and expensive in this country.”

Don Roche, a member of Bitcoin Malta and co-founder of Bitcoin Club Gozo from the Maltese island of Gozo, said to Coinidol.com that the crypto community in Malta doesn’t need support from the government because Bitcoin is a new kind of bank. But when you change Bitcoin to fiat you face a problem with the law. There are restaurants in Malta, that adopt Bitcoin, but it’s a problem for them to be 100% legal. 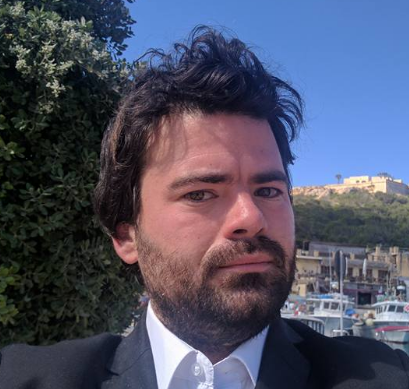 “As far as I know [about blockchain strategy of the government], no laws written yet.”

Perspectives from Malta’s market for Bitcoin and Blockchain

Jonathan Galea, Founder of BitMalta, commented to Coinidol.com about the blockchain promotion initiatives of the local government:

"Malta can certainly use this opportunity to echo its success back in 2004 when it was the first EU country to regulate remote gambling, and it is still profiting from that bold step right to this very day. This is an even better chance to take the first step at embracing a technology which will rival the Internet in its positive disruption."

Views of a Bitcoin expert from Hong Kong, who is a newbie in Malta

John Dummett, an Independent contractor at BitMEX, Bitcoin Mercantile Exchange from Hong Kong, who is just a few months into living in Malta, commented to Coinidol.com: 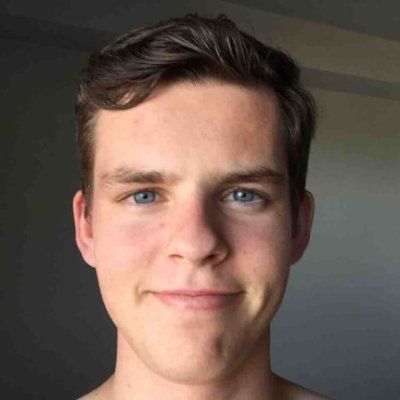 “It is great to see that the Maltese government is looking to encourage investment in blockchain technology in Malta. They have been very successful in attracting digital gaming companies to set up here so they have a proven track record of incentivising fintech companies to move here. Especially now that the UK is leaving the EU, Malta is right to ramp up their efforts to attract fintech companies to this country. London has traditionally been the finance hub of Europe. So it appears Malta is aiming in the long term to become the Silicon Valley of Europe by first dominating the niche area of fintech startups where they have a tried and tested approach.”