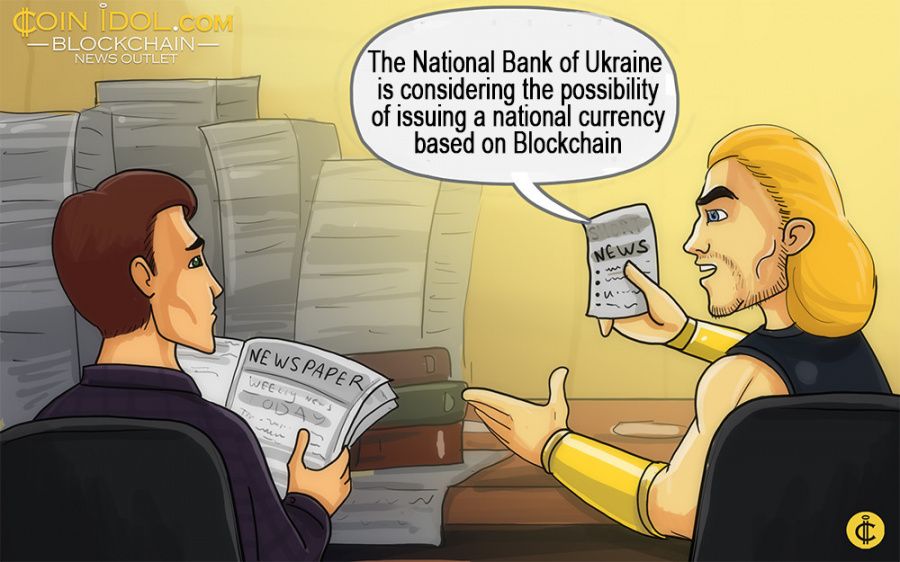 The National Bank of Ukraine is considering the possibility of issuing a digital national currency based on Blockchain technology.

The press service of the National Bank  stated:

"Now the National Bank of Ukraine is working on the possibility of creating such a software and technology solution. Its implementation will allow building a nationwide, transparent and highly efficient retail payment platform with minimal expenses on transaction and an almost instantaneous speed of money transfer from one participant to another."

The pilot project is planned to be conducted on a volunteer basis with the involvement of initiative participants in the Ukrainian payment market. After the implementation of the pilot project and evaluation of its results, the National Bank will decide on further actions for the full-scale deployment of the platform.

In was also noted that a new e-currency can be issued within the national project “Cashless economy”, that was represented on November 9, 2016 by the National Bank. The “Cashless Economy” roadmap aims to find solutions to implement Blockchain technology in Ukraine’s economy.