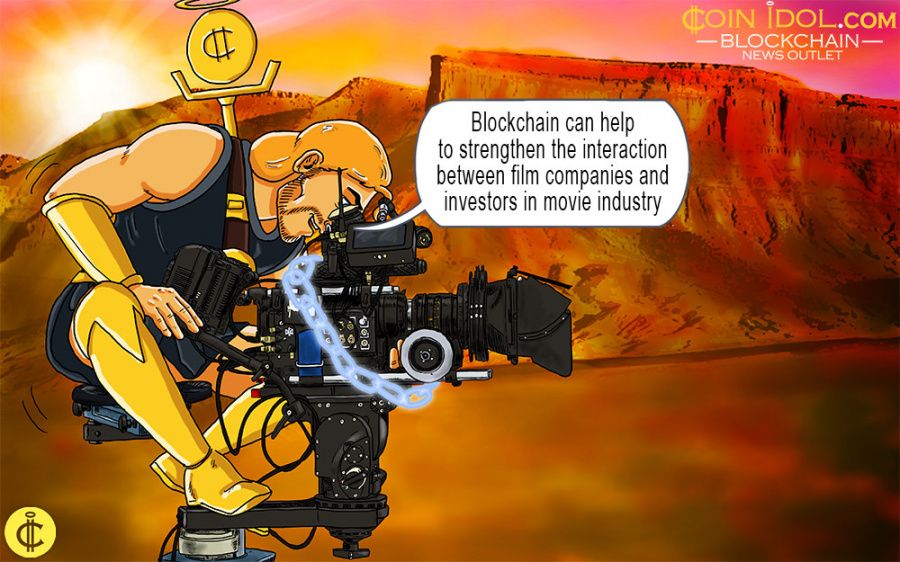 According to local news outlet Kommersant, the first project of this new fintech venture will be “Attraction-2”. Film companies will give the blockchain-based platform called Cinemico rights (fully or partially) to the future film, and investors will receive virtual coins in return. If the film is successful, the owners of crypto coins will earn their share of the collected funds depending on the size of the investment. If the film fails to be profitable or the necessary amount of money for its creation is not gathered, the funds will be returned to investors.

The project mainly aims to strengthen the interaction between film companies and investors, with Cinemico acting as a financial market intermediary. The presentation of this financial technology will take place on June 7 at the film festival "Kinotavr" in Sochi.

Cinemico has similar working mechanisms to the crowdfunding platform Kickstarter, which hosts mostly low-budget film projects. People support a film mostly out of love for art on such websites, while Cinemico offers possibilities for return on investment.

Firstly, the platform will pay more attention to the large-scale projects, which have 50% of the budget already collected and the script written. Basically, such projects are sequels of popular films, as it is easier to calculate box-office fees and profits for them. Thus, last year the first part of "Attraction" collected in the Russian box office more than 1 billion rubles, with the initial budget of 400 million rubles.