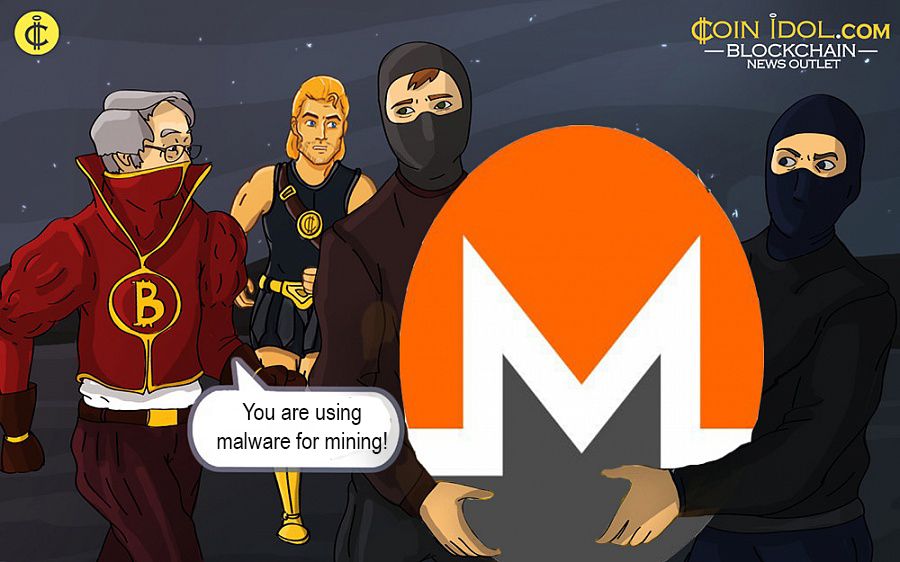 A report submitted by the researchers of Palo Alto Networks has shown that over 5% of all Monero digital currency currently in circulation has been mined with the elp of malware. More than 2% of the total hash rate per day is created by the devices infected with cryptocurrency mining hardware.

According to the report, published on Monday, June 11, researchers have analyzed around 629,126 malware samples to find that 84% of them are set on mining the Monero crypto coin. The analysis included standard kinds of malware, except in-browser miners.

The fintech experts were able to track the largest part of the money generated on infected devices due to the framework of the Monero-based virtual coin-mining malware. Its source code has the mining pool and Monero address inserted in it. These tools are used for operating and collecting funds. That is why they can be traced.

Fraudsters have gained approximately 798,613.33 Monero coins (XMR) by secretly mining malware on people’s devices, if the report from Palo Alto Networks is anything to go by. This number represents more than 5% of all Monero coins in circulation (15,962,350 XMR), making scammers’ profit to be over $108 million.

It should be noted that researchers have also managed to define the amount of Monero coin-mining botnets have been producing daily. That became possible because mining pools contain a miner’s hash rate too. As the result, infected by malware devices worked out 19,503,823.54 hashes/second in 2017, which is almost 2% of the total hashing power the Monero network can generate.

It has been reported the swindlers obtained a small amount of money to their digital wallets, as nearly 55% Monero addresses had roughly $2.20 or even less. The group from Palo Alto assumed that it could be either the case of unsuccessful malware or the result of a carefully planned project aiming to leave no traces.