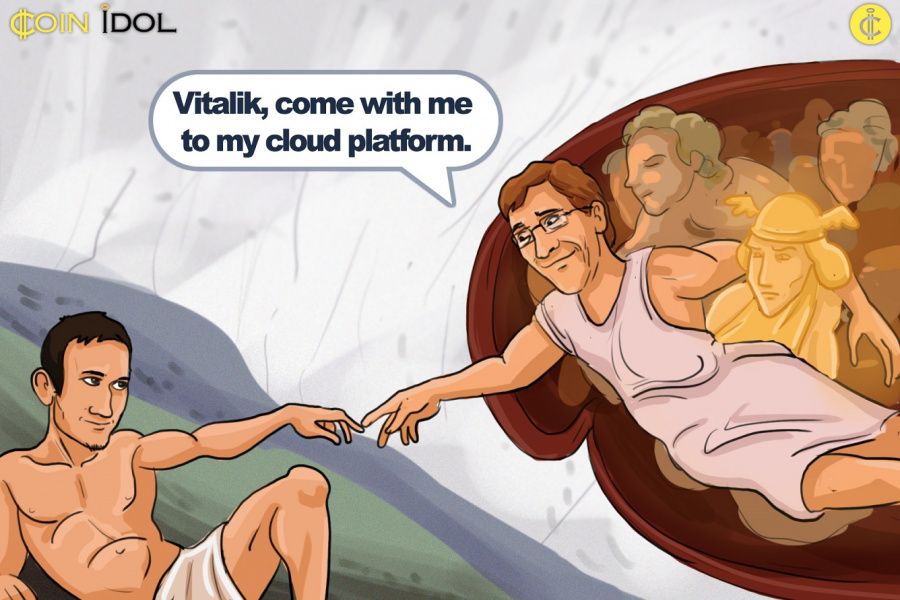 Microsoft is announced  as the premier sponsor of the second Ethereum developer conference “Devcon2” on September 19-21, 2016 in Shanghai.

Devcon2 this year is a part of the International Blockchain Week – a joint event of the Ethereum Foundation and Wanxiang Blockchain Labs. During the conference the latest development works of the Ethereum Foundation and its developers are going to be presented. Moreover, Microsoft experts will participate in the conference. Ethereum developers will get an opportunity to learn about Microsoft Azure’s leading tools for blockchain technology development.

Marley Gray, Director of Blockchain and Distributed Ledger Business Development from Microsoft described their excitement to support Devcon2. He commented:

“The Ethereum blockchain is powerful, and we’re looking forward to continuing the collaborative relationship with the Ethereum community, together bringing the best of blockchain technology to our cloud platform, Microsoft Azure.”

Microsoft Azure has its own blockchain project called Blockchain as a Service (BaaS) that provides an open cloud platform based on the distributed ledger technology for businesses and governments.