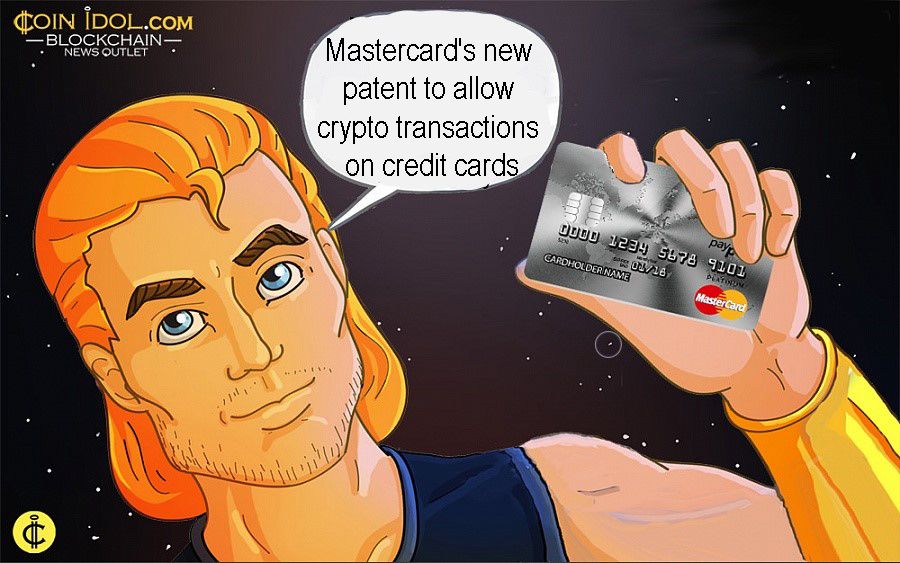 One day, it will be possible for all consumers to charge their purchased items on their charge card or credit cards using cryptocurrencies such as bitcoin. Mastercard won a patent on July 17 to bergh a method that would properly manage "fractional reserves of all blockchain currency." At this moment in time, all Mastercard bearers can only pay for items using official currency the government has announced as legal tender, said the Mastercard's Senior Vice President for communications, Seth Eisen.

Safety And Security Of Payers' Info

Mastercard indicated in the official document issued out with the U.S Patent and Trademark Office, that there has been a soar in the usage of cryptocurrencies by many consumers that value security and anonymity.

The document also indicated that there exist some disadvantages in using virtual currencies, hence a need to batten the storage and processing capabilities of such kind of transactions.

"While blockchain currencies can often provide such safety and security for payer's information, such security may be limited for payees, particularly due to the limitations of the blockchain. In the latter instances, the anonymity of the blockchain may leave those accepting payments at a disadvantage.  Many entities, particularly merchants, retailers, service providers and other purveyors of goods and services, may be wary of accepting blockchain currency for products and participating in blockchain transactions," the document said.

Nevertheless, the details are still not clear whether the method was introduced to the market, it could accelerate blockchain transactions by enabling card-bearers to immediately pay for items on their credit card with some fraction of their crypto.

Tom Lee, Fundstrat Global Advisors, Managing Partner and Head of Research at Equity Research Firm, said on Tuesday that this is wonderful news for digital currencies:

According to Coinbase, many cryptocurrency traders jubilated on July 17 as bitcoin went beyond $7,000 around 2:00 p.m ET and became steady beyond $7,300 for most hours of the day hence a rise of approximately 13% from 30 days ago.

Bitcoin dropped below $6,000 last month, and many crypto traders considered it as a crypto bear market, but a few days later, bitcoin rebounded back. Currently, bitcoin is the top digital coin by market cap worth over $125 billion, as per CoinMarketCap - is in-no-place near its last year in December's apex when it was valued and priced around $19,500.