What Does the ‘Mary’ Cardano Protocol Update Hold in Store? 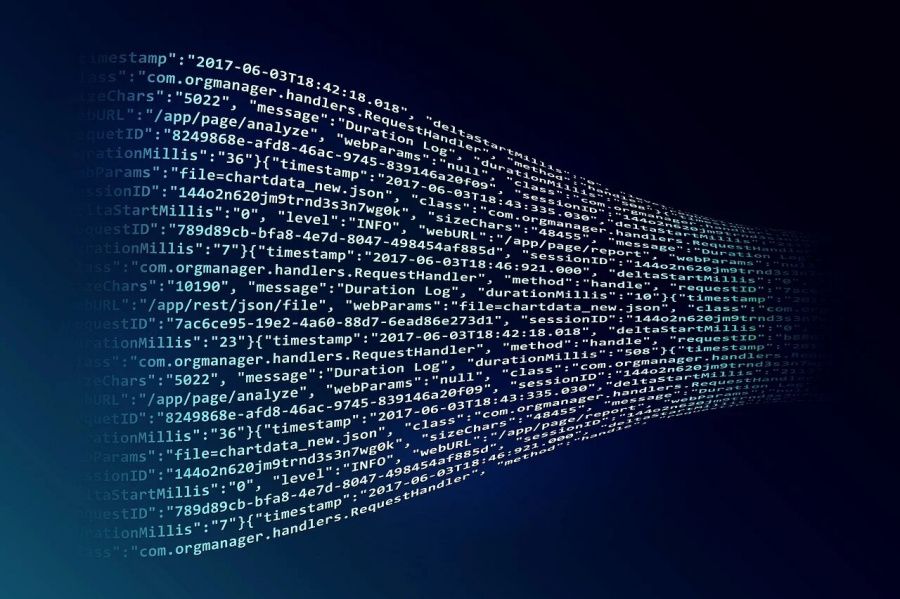 The Cardano cryptocurrency, ADA, is on the rise. Despite 2021 being a record-breaking year for Bitcoin, which saw it exceed the $52,000 mark, the last few weeks have seen the giant experience some ups and downs.

The same can be said to be true for the second largest crypto, Ethereum. There has been an exception to this recent downward trend, and that is in the form of Cardano.

Cardano is the brainchild of Charles Hoskinson who was one of the original co-founders of Ethereum. With this in mind, it is not surprising that Cardano is pushing to overtake Ethereum as the second-largest cryptocurrency. There may still be some way to go before this is achieved, but the recent ‘Mary’ update sees Cardano taking a step closer to this becoming a reality.

The purpose behind the Mary update was to bring Cardano in line with (and indeed be superior to) Ethereum by becoming a multi-asset network. The difference between what is on offer with Ethereum and that offered by Cardano is that with Cardano, tokens can be traded without needing smart contracts. This means that, unlike Ethereum, users can send a token on Cardano and this will be no more expensive then if users were sending ADA, Cardano’s native token.

What does this mean for Cardano?

The Mary update was widely anticipated by those involved with cryptocurrency. Cardano has publicly spoken about its goals and its move towards what it calls a Goguen era. This era will see Cardano release its own style smart contracts, but for now, that is a thing for the future.

At present, the Mary update allows native tokens as well as multi-asset support. This means that those using Ethereum can now take advantage of the Cardano platform. Ethereum has seen criticism of late surrounding the high fees across the platform. The Mary update sees native equivalents on Cardano and a way for those with Ethereum to bypass the sky-high fees.

The rise and rise of Cardano

The value of ADA has risen over 2,000% in the last year. In the last month alone there has been an increase in value of over 250%. The increase last month is in no small part due to the anticipation of the Mary upgrade. With this now fully operational, Cardano has just set its stall and shown itself as a true contender to topple Ethereum.

The Mary update is the third update to the platform and each step sees Cardano increase in value. The final push will see smart contracts on offer and this is bound to see another leap. Cardano has publicly claimed that there will never be a Cardano 2.0 as the first version is being developed and built to perfection.