John McAfee: Blockchain To Be Central To Every Aspect Of Cybersecurity 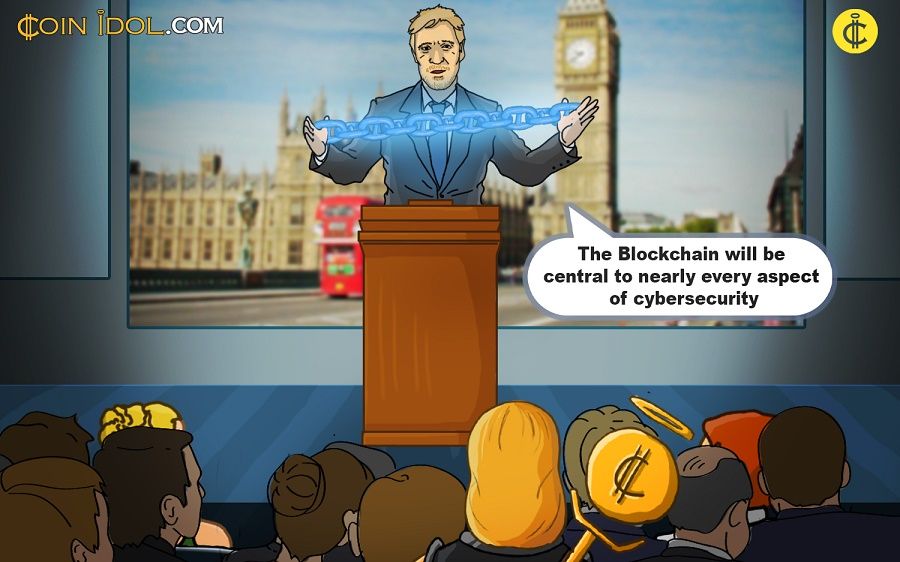 John McAfee, a cyber-security industry pioneer, has been announced as the keynote speaker for the “Blockchain: Money” conference in London, UK.

According to the announcement, the event that is scheduled to take place on November 6 and 7, 2016, will focus on emerging FinTech markets, as well as Blockchain technology adoption and cryptocurrency initiatives. The event is organized by MGT Capital Investments, an investment and cyber-security technology company, and its Executive Chairman – John McAfee himself.

"The Blockchain will be central to nearly every aspect of cybersecurity, from wire transfers, to send and receive authentication, to secure voting systems. It will become the cornerstone of virtually all digital transactions."

McAfee has been involved in the cryptocurrency industry and Blockchain technology for a long time now. In summer 2016, his company MGT Capital Investments was reported to be launching a Bitcoin mining operation in central Washington. And in September, this facility had reached the full phase one production output capable of mining over 90 Bitcoin per month.