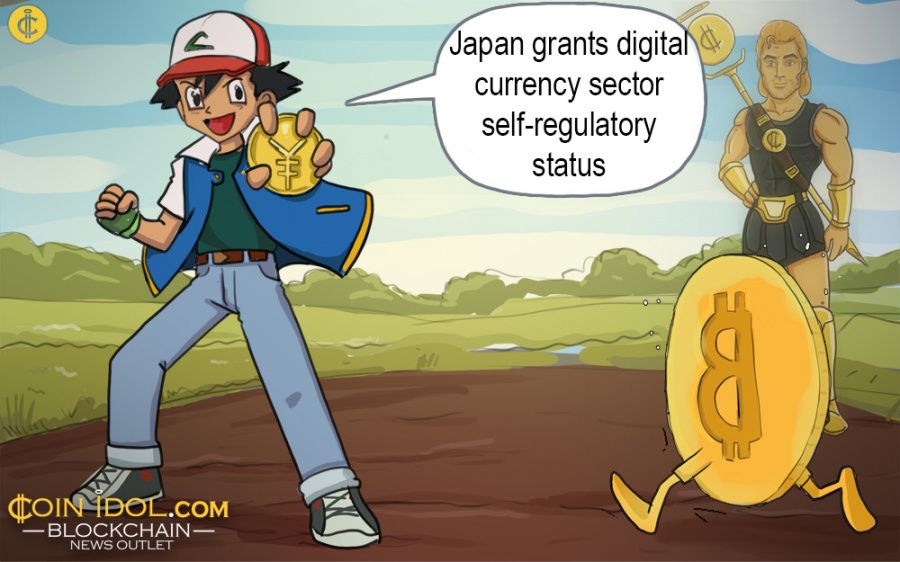 The Japanese government has been revising its approach toward a sector which has been hit twice by massive thefts.

“We will make further efforts to build an industry that is trusted by customers,” the crypto sector association revealed in a statement following the FSA approval.

In 2017, Japan became the first nation to regulate digital currency exchanges, as it motivates technological innovation while guaranteeing consumer protection. All crypto exchanges have to fully register with FSA.

Both the regulator and the sector were censured after around $60 million was illegally stolen from crypto company Tech Bureau Corp last month. Before the event, the firm was slapped with two enterprise amelioration orders by FSA after the loss of $530 million in crypto at Coincheck Inc, Tokyo-based crypto exchange in January, 2018.

Some senior FSA officials revealed that the digital currency sector now needs an effective regulatory approach while avoiding to throttle its growth.

Yuri Suzuki, a partner at law company Atsumi & Sakai, revealed the self-regulatory arm's rules are more precise than the present law and she hopes they will aid the sector to recover public trust.

“The self-regulatory body’s workload is likely to be heavy and there is an issue of whether it can secure enough staff with expertise in crypto exchange business,” revealed Suzuki, who closely follows cryptocurrency sector regulation at home and overseas.

The FSA, on October 24, published guidelines for all those seeking to operate digital currency exchanges. The agency revealed there are around 160 powerful entities that shown interest.

There are now 16 approved digital currency exchanges. The FSA hasn't given any fresh approval since December 2017:

“We are looking into more details than before. In that sense, the approval process has become more strict,” the FSA official said.