Italian authorities have come out to prohibit the sale of two dodgy crypto investments operating in the country for three months in an attempt to safeguard the local investors. The Commissione Nazionale per la Societa e la Borsa (CONSOB) is similar to the U.S SEC and is currently Italy’s main financial regulator.

In a report by the CONSOB, it listed Facebook pages and websites it has coerced and banned from selling strongly fraudulent cryptoasset projects – ‘Bitsurge Tokens & Green Energy Certificates.’

The Bitsurge scheme provides unique crypto contracts that promise returns per month. The structure is allegedly so profitable to an extent that a $1,000 investment will register around 6% revenue directly paid to the investor monthly. 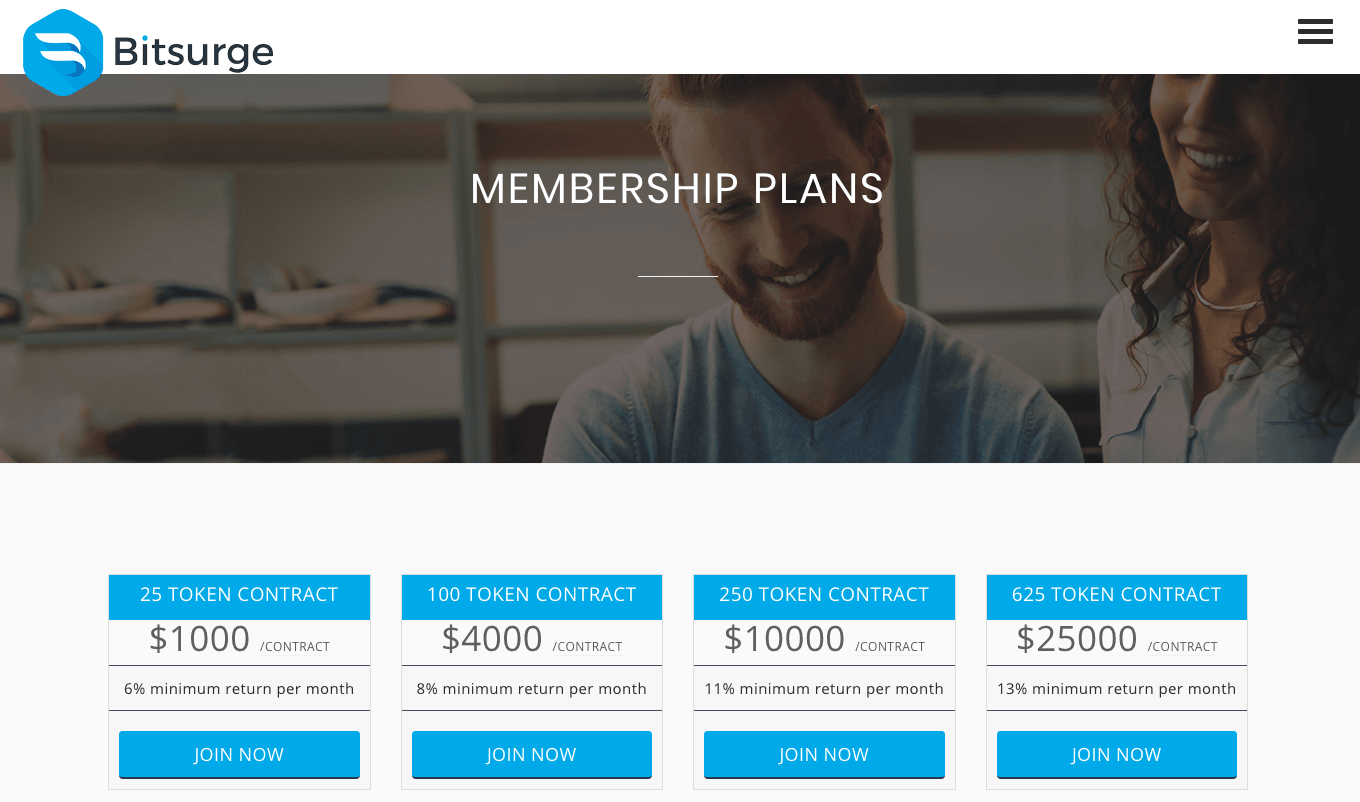 In the second scam, CONSOB discovered many Facebook pages that are providing ‘Green Earth Certificates.’

All these are dolefully fraudulent distributed ledger technology (DLT)-powered cryptos, pitched as being backed by land plots in the rainforest of Costa Rica.

However, it’s not only Italian regulators that are firing the malicious cryptocurrency operations but also major regulators from Hong Kong in Asia, and Australia have also throttled some back previously.

Similar marketing materials expect and promise a 6% yearly return on the land being legally purchased. This is purportedly plausible, as oxygen (O2) formed is considered to be highly monetized as part of obscure and ambiguous agreements with local government.

“The purchased rainforest areas will be sold on the Green Earth platform (at 80% of the purchase price), [with 6%] of yearly income distributed at 0.5%,” reads the phony sales pitch.

CONSOB reveals an untraceable company allegedly based in Costa Rica, Avalon Life, is behind both cryptos. The company reveals that it offers significant education & innovative answers in DLT world.