Italian Minister of Agriculture to Use Blockchain for Food 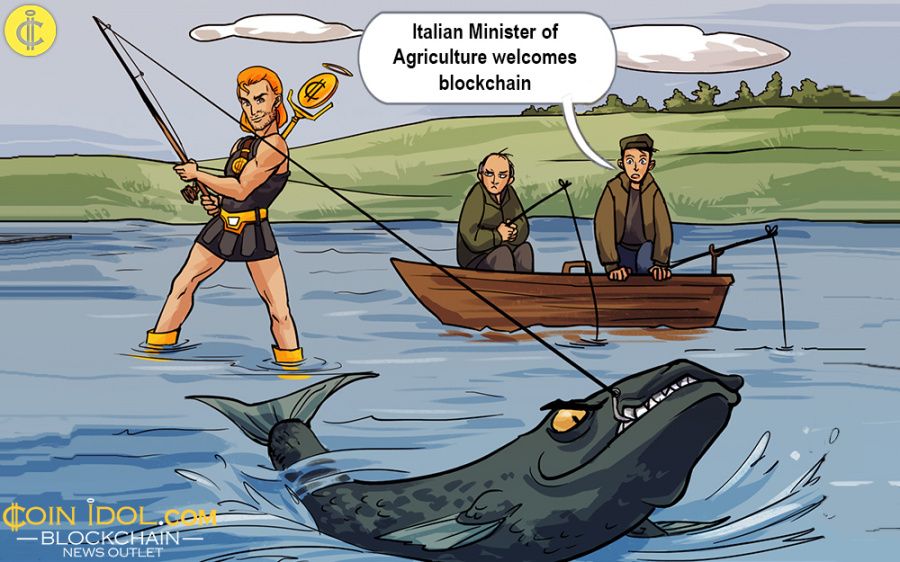 Recently, the Minister of Agriculture in Italy, Teresa Bellanova, commented on innovative technologies such as cryptocurrencies, blockchain and distributed technology and their relevance to Agrifood products.

During the special hearing in the Agriculture Committees, Teresa clarified the novel programmatic lines of the government, so as to put agriculture and food farming back at the center of the country's fiscal and social strategies.

Some of these proposals are the definitive ones to reduce the tax load for agricultural businesspersons, reduce officialdom and red tape, encourage generational turnover and women's access to the sector, fight unlawful hiring, approve laws for simplification and for the safeguard of the biological, and a perpetual discussion on agricultural problems, starting from the environment.

Furthermore, there is also an astonishing strategy to preserve Made in Italy products in being traded or used in all parts of the globe, based on clear brands and the development of supply chains. The government has invested a lot of funds in blockchain projects to make this plan come true.

Incidentally, the minister further unveiled their intention to relaunch investments to digitize the industry, exports as well as electronic-commerce. She also plans to continue with the execution of the compulsory food labeling standard.

Health authorities in Italy are also planning to protect its people and guarantee the traceability of food products including baby’s food, Agrifood, and further buoy up the use of disruptive tools, like the distributed ledger technology, artificial intelligence, smart contracts, cryptocurrency and others.

They are targeting to upturn the transparency of data for the last customer on the label, in agreement with the European plan which provides for the obligation to specify the source of the resources or raw materials for major produces. The EU policies have played a big role in using DLT-based tools to implement some of the groundbreaking plans.