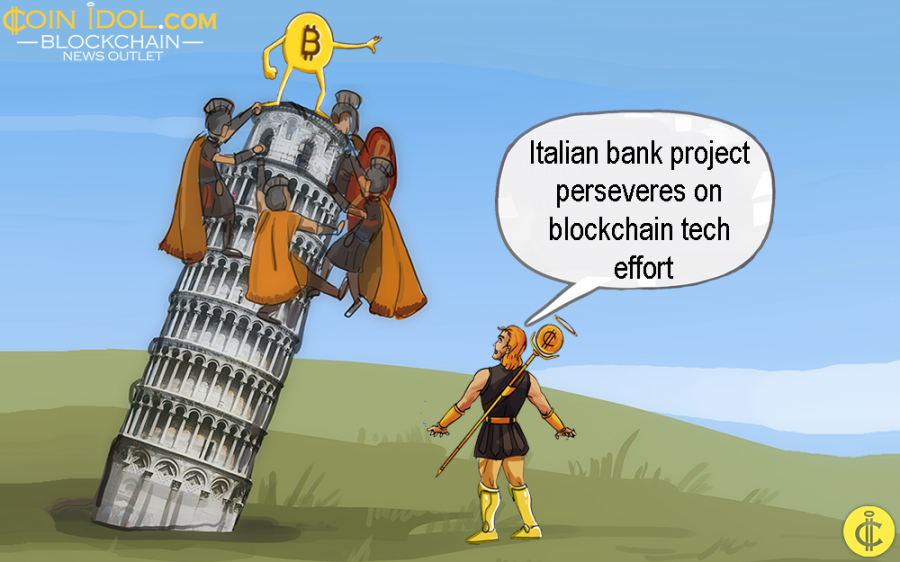 A team of 14 major Italian banks has successfully passed the first phase of its Blockchain technology system test with the assistance of ABI Lab, the tech Lab supported by the Italian Banking Association (ABI).

As was reported in June, the new technology will be used in interbank processes to boost data transparency and visibility, speed in making transactions, and enabling checks and exchanges plainly within the application. The project is being executed by ABI Laboratory.

The project focuses on solving interbank reconciliation, a process that confirms the matching of two correspondent and congruous accounts at various banks.

Following this great pilot phase, work is now being carried out on an essential test of the processes in place.

Two full months of data were uploaded to the 14-node facility, that connects to the 14 major financial institutions (banks) that are dealing on the interbank Spunta Project.

A total of 1.2 million movements were legally uploaded. The performances got are "good, thus making it possible to continue to the next phase of testing." This fresh and new test will include participating banks operating on a daily run with the new application based on standard distributed databases.

With Blockchain technology, data is not kept on a single computer but rather spread over many nodes. In this manner, the team reveals a very large database can be distributed, and transaction management is easily shared between many nodes on a network.

In terms of improvements, the team reveals among these is the time required to ascertain transactions between banks which don't match.

The new project is entering an "even more sophisticated operational phase" in which Blockchain database concepts are used in an interbank exercise.

The participating financial institutions and ABI Laboratory have chosen R3's Corda Blockchain platform. NTT Data will assist with the development of the application and SIA is the fruitful provider of the node facility.