Is it Good that New Cryptocurrencies are Created Each Day? 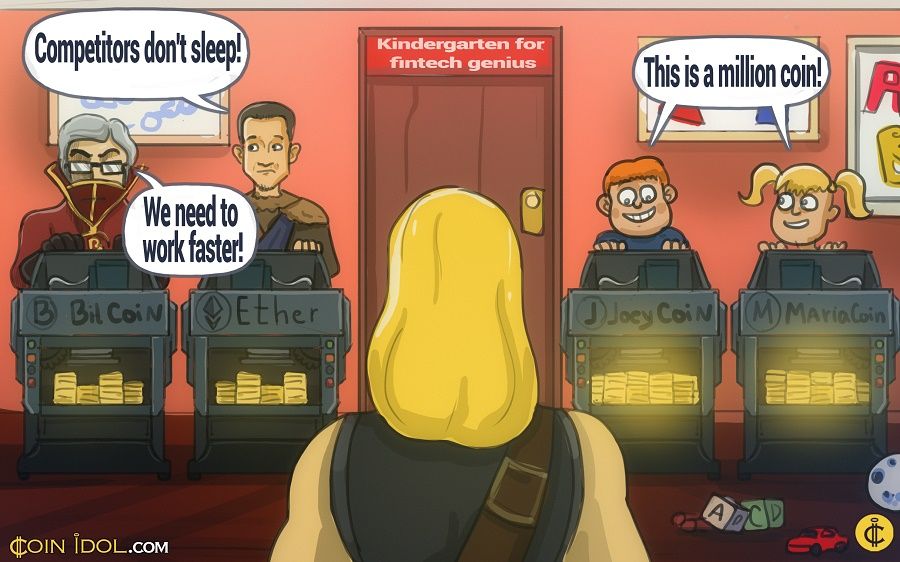 More than 3,500 cryptocurrencies were created as of September 2016, according to Cryptocoinchart.info, an online price index platform that tracks blockchain digital assets. What is the overall effect of this “flooding” of the market?

Most cryptocurrencies lack a significant user base and market capitalization. Many are junk. They’ve long been abandoned and aren’t listed on market price indices. Nevertheless, the rate at which new ones are coming to the market is only growing.

Indeed, we can anticipate that within the next decade, tens of thousands, if not hundreds of thousands, of different digital coins, tokens, and assets will be created on the blockchain and placed in circulation. This is even more true, given that with each passing day, it is becoming easier for an individual, company or an institution to create digital assets.

In the early days of blockchain technology, only those with excellent coding skills could dream of releasing a digital coin. Now, thanks to the development of ever more online tools and platforms, nearly anyone can create their own digital token, coin, or asset, even if they have no skill in coding.

Even more, they can do so in a matter of minutes.

Ethereum is one of the platforms that is making this possible. With its handy tools, all you need to do is to copy code fr om its official website and paste it into an editor in your Ethereum wallet. Then give your token a name, set the number of total units you want it to have, and click launch. It is that easy.

What’s more, whatever digital coin or token you create using these tools can be held, sent, and received through your Ethereum wallet. You don’t need to create any further infrastructure.

Even kindergarteners will create digital coins

In one of his recent public talks, Andreas Antonopoulos, a co-host of the Let's Talk Bitcoin podcast and author of several books on Bitcoin, points out that we are looking at a future wh ere kindergarten kids will be able to create digital coins as part of classroom assignments.

“A few years from now, Maria will be launching Maria Coin in her kindergarten, to compete against (her classmate’s) Joey Coin.”

If this is the case, then not only will we have to deal with coins that have different business models competing for our attention, but also those created by school kids, as well as by bored people just passing the time.

The question then becomes whether this is good or bad for blockchain technology, especially for established coins such as Bitcoin. Will flooding the market with worthless coins devalue the ones that actually have value? 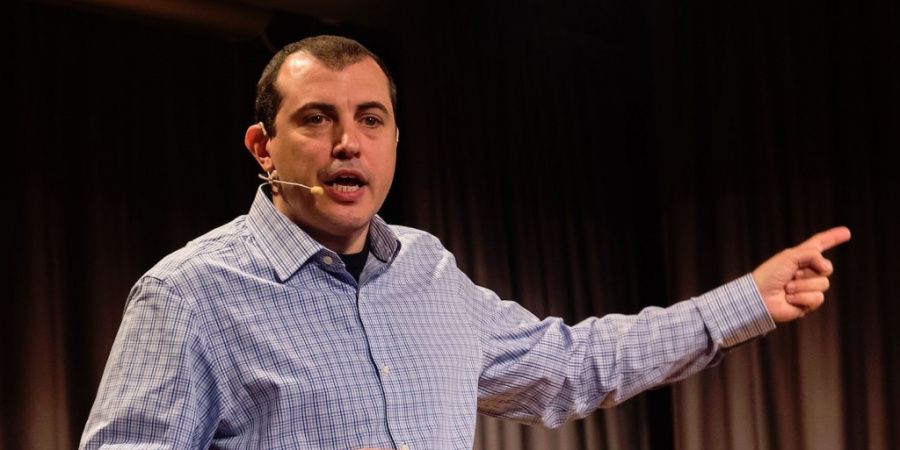 Antonopoulos doesn’t seem to think so. In his opinion, most coins, tokens, and assets will never matter. Indeed, he believes the success or failure of a coin will depend on other factors and will have nothing to do with how many other coins have been created.

“Maria Coin won’t really matter to anyone, until of course, Justin Bieber launches the Justin Bieber Coin, and it happens to surpass the market capitalization of 30 nations on this planet and we are all writing horrified opinion editorials about how the world is coming to hell.”

Nevertheless, there is a bad side and a good side to cryptocurrencies flooding the internet.

Both confusion and innovation will reign

Let’s start with the bad side. Having many coins in circulation makes it harder for users to decide which ones are viable. Indeed, cons and criminals already take advantage of the confusion created by having so many coins, combined with public ignorance.  Scammers create and pre-sell digital tokens that never turn into anything valuable in economic terms.

Centralized pyramid schemes already mislead their users into believing that digital currencies are built on the blockchain, when they are not.

On October 9, Bruce Fenton, a founder and board member of the Bitcoin Foundation, pointed out that scammy coins are a risk to all cryptocurrencies.

He refers to Onecoin, a company that has grown to over 0.5 million users globally while selling itself as a blockchain cryptocurrency, something it isn’t.

“When Onecoin collapses and thousands lose their money, the regulators will blame all cryptocurrencies.”

Nevertheless, with growing awareness about cryptocurrencies, the majority of the public will be able to tell scams apart from genuine blockchain innovations. Such awareness will also likely have an impact on how regulators treat blockchain innovation. Hopefully, governments will be well informed, so that they can encourage the growth of genuine coins and stop those who want to take advantage of the public.

On the positive side, the creation of more coins, tokens, and assets on the blockchain will encourage innovation. With competition, developers will design even more user-friendly, secure, and valuable architectures to keep themselves competitive.

Rupert Hackett is the general manager of Bitcoin.com.au and BuyaBitcoin.com.au, he specializes in the digital currency and digital payment space and holds the world's first Master's degree in digital currencies. He writes for multiple bitcoin and tech websites and is an acting Board Director for the Australian Digital Currency Commerce Association (ADCCA).