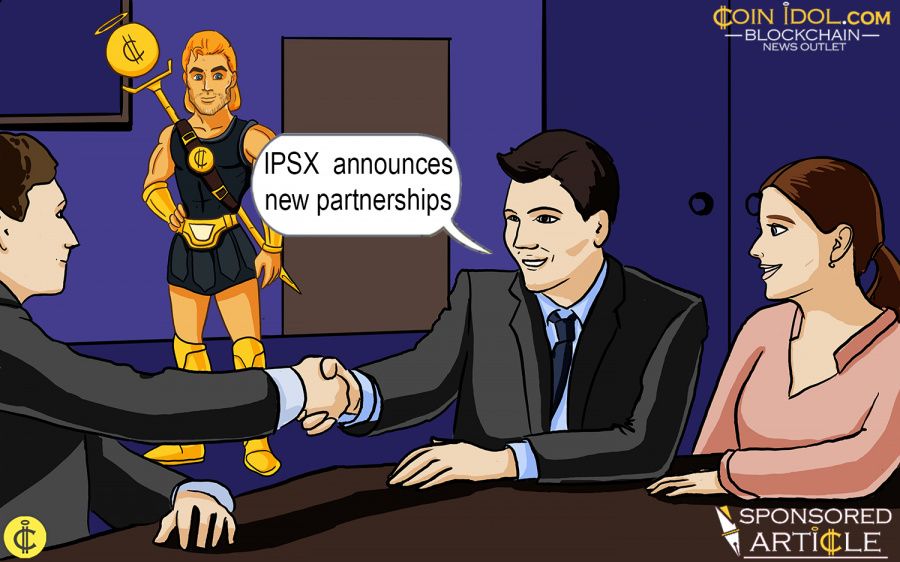 IP address marketplace based on the blockchain, IPSX, has set a trailblazing pattern for success, achieving significant milestones in record time, quickly establishing itself as one of the most outstanding projects to emerge in the alternative cryptocurrency market.

Following its successful token generation event in early March that saw the Swiss-based tech firm raise over $8 million, IPSX is well on its way toward making its native IPSX token accessible and available to cryptocurrency users and traders across the globe.

It is now freely available to buy, sell and exchange on Quoine’s digital cryptocurrency exchange and trading platform, Qryptos Exchange. As the first international exchange to receive an official license by Japan’s Financial Services Agency, Qryptos has made a name for itself as a leading fintech provider of blockchain related trading, exchange and modern financial services.

And now, IPSX tokens have a wider reach on the open market, with a successful listing on the Bibox exchange, a major AI-enhanced encrypted digital asset exchange that facilitates crypto trading of up to $65 million in volume. Already an Asian giant with offices in Japan and South Korea, Bibox also has a presence in Europe and the US, building on its ranking as a Top 30 Worldwide exchange, as ranked by Coinmarketcap.com.

IPSX’s vision to provide a fair and transparent digital marketplace for IP exchanges is available now through a demo version of its Minimum Viable Product platform. Users are free to register and take a peek now into tomorrow’s way of sharing IP addresses.

The company is working hard to secure several partnerships to add to significant ones already achieved, including an agreement with Data Center Luxembourg as a main colocation, cloud and connectivity services providers globally. Data Center Luxembourg – or any Data Centers – will now be able to take advantage of IPSX features to share their full range of idle IPs via a secured environment, generating revenue from previously idle IPs and resulting in more efficient operations.

IPSX has also entered into parnership with one of the world’s most recognized premier IoT blockchain projects, Atonomi, to further explore IoT as a sector for innovation and use case development. Atonomi has enabled billions of IoT devices to attain trusted interoperability for commerce and data via is security protocol and infrastructure.

While yet to share full details, IPSX CEO and co-founder George Bunea revealed that engagements with Atonomi’s CEO and founder, Vaughan, have resulted in a partnership that will evolve in scope and relationship over time. Bunea acknowledges the mutual ground shared by both companies in terms of values and visions, particularly in the emerging sector of IoT:

“Also, IoT devices are connected to the internet and have unused IP addresses, so a possible partnership with Atonomi comes naturally. What’s more, having trustful devices with identity and reputation to be a part of the core of the distributed network layer sounds like a great starting point.”

Meanwhile, development has started on the IPSX mobile app soon to be launched. IPSX continues to engage and network, committed to a strategy of developing long-term strengths via new, relevant partnerships with all industries looking to integrate IPSX features into their businesses, while always on the look out for the brightest talents to join its team. 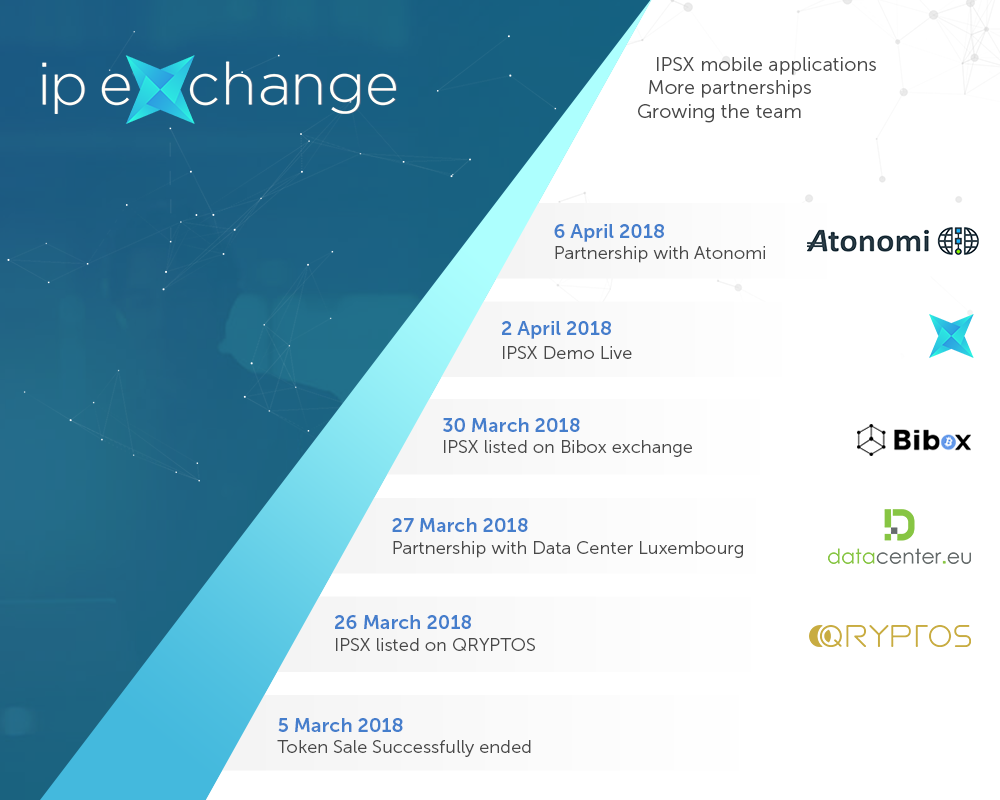 Noting the swelling demand for IP address sharing, IPSX aims to widen the horizons for businesses reliant on IP sharing via a blockchain-based platform for IP providers and IP sharers. Enterprises and developers will both be able to use embedded tools such as APIs and SDKs to customize their own apps requiring vast amounts of IP addresses, building layers that will represent the next generation of the internet.

To learn more, visit the IPSX website and read the IPSX whitepaper. Join the discussions with the community via the IPSX Telegram channel, Twitter or Facebook.