Investors Are Selling Bitcoin: Will It Stop the Coin's Rally? 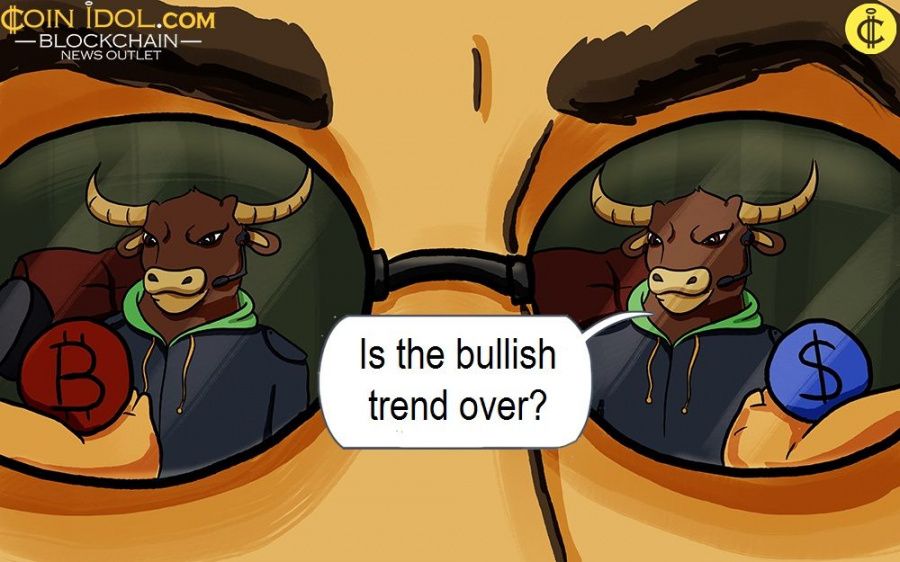 Big investors and companies are selling their Bitcoins (BTC) at an all-time high price. This has triggered the massive selloff of the flagship crypto, thus affecting its value.

Crypto is on the move

In a period of 1-month, more than 87,950 BTC (worth over $2.84 billion) have been withdrawn from various giant exchanges around the world.

For instance, during the past month, Coinbase has registered about 84,558 Bitcoin being withdrawn. About 5,715 BTC were withdrawn from Okex, and more than 2,599 BTC have left Huobi cryptocurrency exchanges. In the past 7-days, over 72,725 Bitcoin have left centralized exchanges and an inflow of approx. 5,890 BTC has been recorded, as per the data from Viewbase transaction tracker.

On December 13, 2020, unnamed crypto-wallet also moved over 32,350 Bitcoin (about $625 mln at that time) to another unidentified crypto-wallet and was one of the largest Bitcoin transfers of the year, according to Whale Alert, a digital currency tracking and analytics firm. The transfer happened immediately after the BTC price skyrocketing from $17,600 to $19,200.  Similarly, a transfer occurred and an unidentified cryptocurrency user shifted about $1 bln in Bitcoin from Silk Road Darknet wallet. 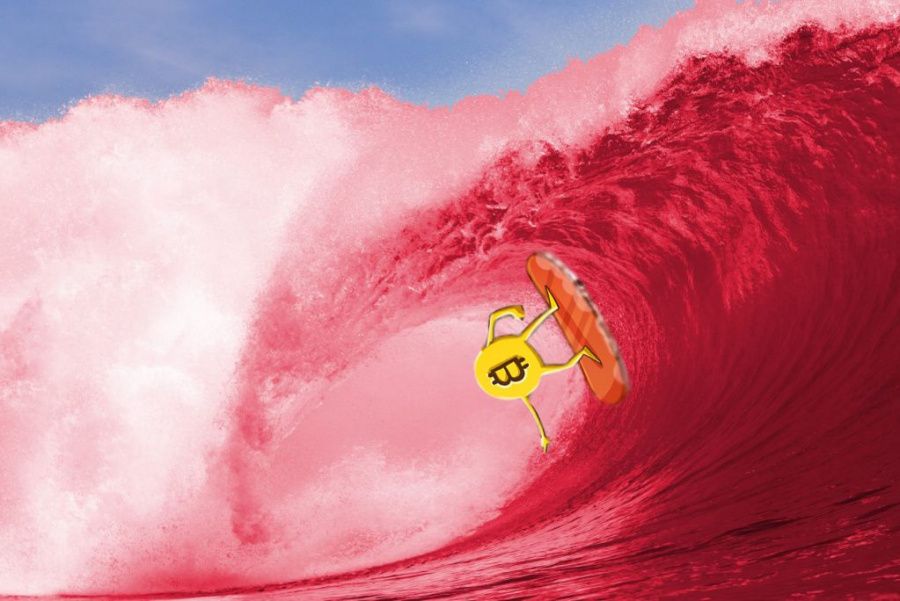 Bitcoins that are 12-years old were also finally moved. On January 3, this year, 1,000 BTC (more than $340 million) were split into portions and then shifted to another Bitcoin address. The community waits to see if these coins will be sold or spent on the open market.

An institutional investor Nigel Green, CEO of DeVere, a financial advisory company based in the United Kingdom, sold half of his BTC assets during Christmas when the price skyrocketed to new highs of about $25k.

His decision to sell is not in any way connected to lack of belief in BTC or the concept of cryptocurrencies but rather profit-making. It is a rather normal behaviour in the market. Many investors normally sell in periods when the prices of cryptocurrencies are high and rebuy when their prices decline, to be in a profit-taking position.

Investors and users are draining Bitcoin from exchanges to hold it in a noncustodial fashion. When a lot of users hold tokens non-custodially, it becomes beneficial for the whole community since it leaves fewer funds on exchanges which are vulnerable to large coin thefts especially during this period when there is a lot of excitement in the market due to high prices. It is also believed that investors are removing liquidity from crypto exchanges to avoid any roaming upper barrier.

On the other hand, when a massive selloff occurs, it often affects the price of the asset negatively. That was exactly what happened to Bitcoin when it broke 10% down in a couple of hours after breaking the $34,000 resistance level. Among the reasons for such a drop was also a shift of interest to altcoins such as Ethereum, having pushed it beyond the $1,000 barrier.

However, the price seems to have stalled around $31,000, triggering the thought that a correction might be short-term. According to the data by CoinMarketCap, Bitcoin is trading at $31,400 at the time of writing.

This makes further perspectives of the BTC price unclear. If it goes past the $30,000 support level, a further decrease is likely. If it manages to stall, there might be another rally, though not so massive as the previous ones. Generally, most analysts tend to believe January will resemble a price rollercoaster just like it was back in 2018, with the possibility of a lasting bearish trend in the second half of the year.

But still, some supporters believe that further digitization will strengthen the position of cryptocurrency, making it rally to new all-time highs. Among the most positive forecasts was that from PlanB, the creator of the stock-to-flow model, who believed that Bitcoin will hit $100K by December 2021.

What do you think, where will the BTC price go next? Let us know in the comments below!