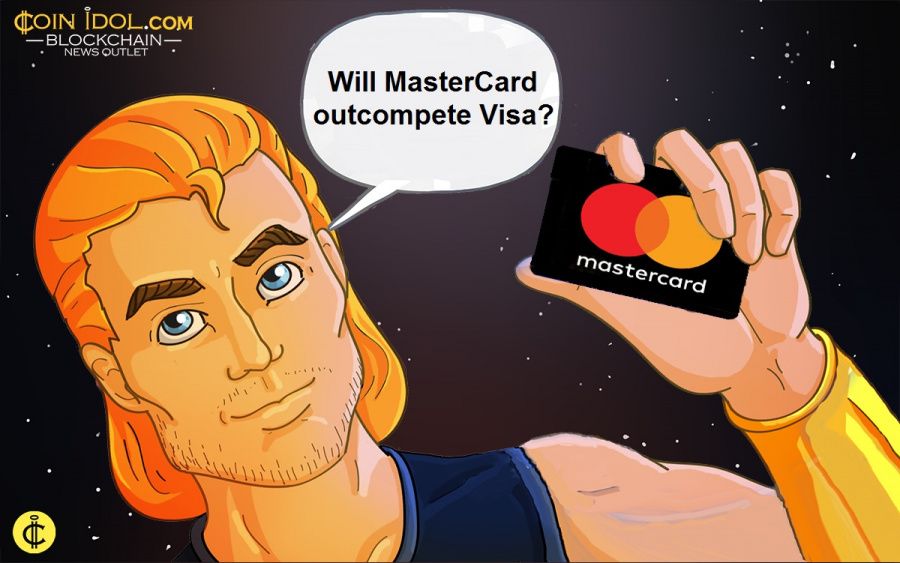 On November 17, Amazon, the largest Internet marketplace, announced that it would discontinue Visa payments. This has led to a massive user turn to MasterCard.

According to Google Search data, online interest in MasterCard increased by 80% within 24 hours of the announcement. The United Kingdom is currently leading in such queries, followed by Canada. Considering Amazon's popularity, such a move could cost Visa millions of users.

As reported by the New York Times, Amazon has decided to stop supporting Visa due to the high fees it charges for its services. The changes will go into effect on January 19, 2022. Judging by Google trends, a large number of users might switch from Visa to other payment methods supported by Amazon. In addition to MasterCard, the marketplace also accepts payments with American Express debit and credit cards. 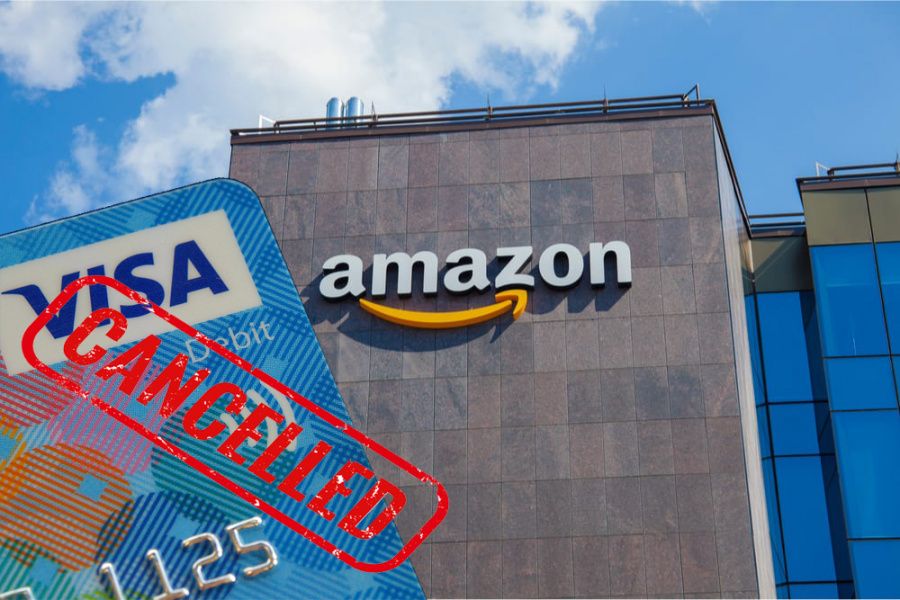 To counterbalance the increased interest in MasterCard, the number of searches with the words "cancel Visa" has increased 9-fold since the announcement. That means the payments giant could be overtaken by its competitors with better partnership terms and lower fees. A query with the phrase “what credit card does amazon accept” increased by 200% in frequency, which means that users are actively searching for alternatives.

Visa representatives commented on the situation as follows, according to the New York Times:

"We are very disappointed that Amazon is threatening to restrict consumer choice in the future."

On the other hand, Visa is known for its FinTech innovations, including blockchain and cryptocurrency. As CoinIdol, a world blockchain news outlet, reports, the global payments giant is known for its efforts to boost the financial industry. So, it's quite possible that the company will find a way to renew its partnership with Amazon.

While payment service providers might be disappointed by such a move, most online merchants and retailers welcome the changes as they have long been beset by high fees. Such a move by Amazon could prompt all payment providers to revise their fees in order to maintain their partnership with the largest online marketplace.