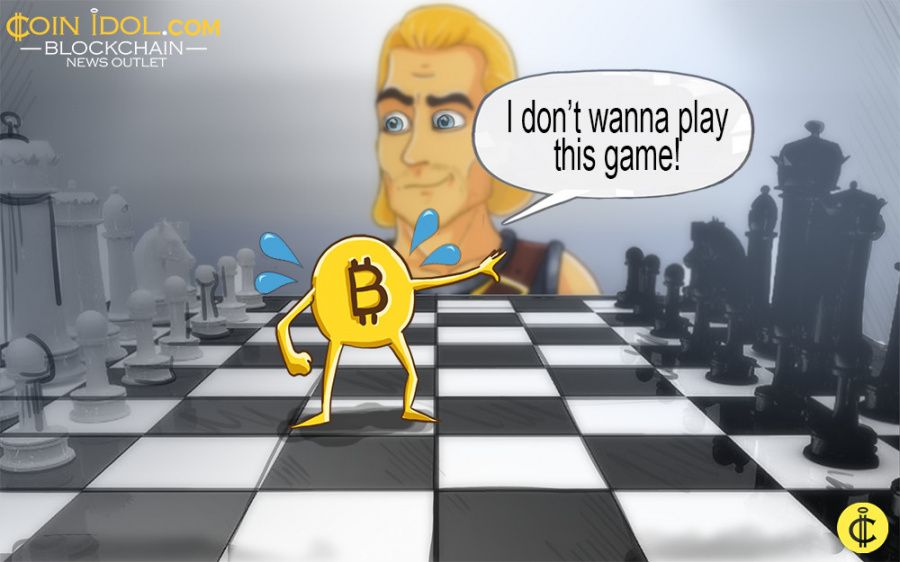 Bank Indonesia has an aggressive attitude towards cryptocurrencies, such as Bitcoin, and has considered banning them. However, BI now plans to launch its own cryptocurrency that should become a competitor to existing coins on the local and international market.

According to local news, Bank Indonesia plans to launch a Blockchain-based digital rupiah, that will become an alternative to the existing cryptocurrencies.

A Clever Plan from Bank Indonesia

The executive director for payment systems of Bank Indonesia, Susiato Dewi, said that the Indonesian cryptocurrency can be used both as an official domestic means of payments and for international transactions.

“The physical banknotes we currently use may be converted into digital money. However, no country has released such money yet.”

The value of the digital rupiah "will be tied to the real assets" of Bank Indonesia, and will be determined on the basis of the national exchange rate and the level of inflation. Susiato Dewi also noted that the digital rupiah would be trialled in 2018.

We must note that previously Bank Indonesia warned citizens that the use of cryptocurrencies is highly risky and can even harm the stability of the financial system of the country. Its Governor, Agus Wartowardojo, said that using Bitcoin as a payment and transaction instrument violated Law No. 7/2011 on currency, which designates the rupiah as the only official transaction and payment instrument in the country.