ImmVRse and The Many Benefits of VR 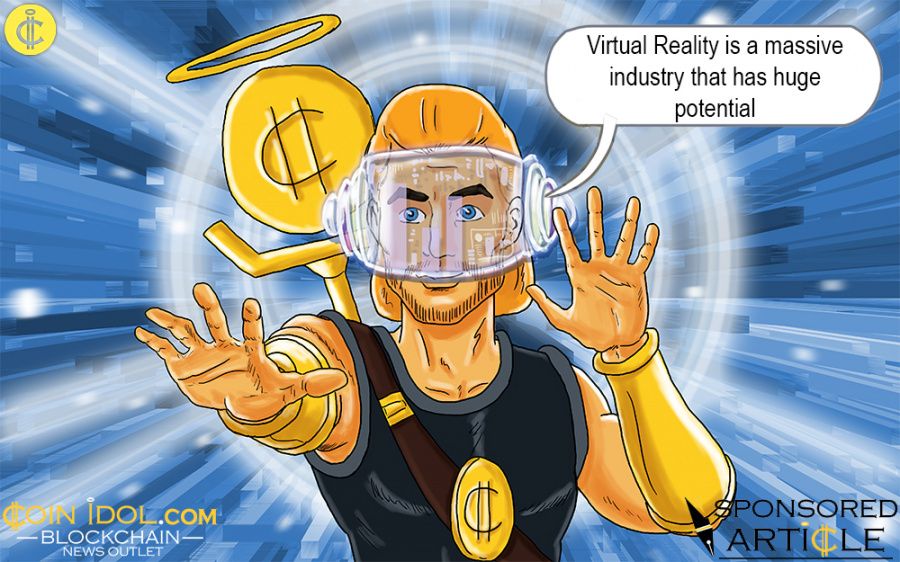 The modern technological landscape is forever changing. The eruption of blockchain technology in recent years has revolutionised the modern landscape and a number of industries have been revamped and improved. Another prominent sector in the technological sphere is Virtual Reality.

Much like gaming, Virtual Reality is a massive industry that has huge potential. VR provides a means of entering a world with a completely unique perspective. It has formed into a communication platform that has the potential to connect the word and make the world a closer and better place.

Countless industries can benefit from VR and just about every major technology company is getting involved. Big names, including Facebook, Google and Apple as well as highly respected universities like Oxford, Stanford and MIT are all promoting VR. The modern world has fully embraced VR and the media has embraced the tech by fondly branding VR as “the ultimate empathy machine”. It may be easier to list companies who aren’t backing VR and according to Forbes, 75% of the world most influential companies, have some form of VR contained in their marketing strategy. ImmVRse has a vision to be the Youtube of VR content and has identified numerous industries that can benefit from utilising VR.

The potential benefits of VR are evidently groundbreaking. VR can improve countless industries ranging from entertainment to medicine and ImmVRse are at the forefront of such innovation. Take gaming for example: the gaming industry is massive and continues to grow -- with major publishers integrating VR into their game titles right now. VR has the potential to take gaming to new heights, with a visceral and immersive experience. Gaming giants such as Sony and Microsoft have both shown support towards VR and its great potential with very promising times ahead.

VR has many potential uses and not all are recreationally based. VR could really benefit the medical sector. Neuroscience for example, could hugely benefit from VR  -- an insight that was brought to light by a team of psychologists in 2005. They showed that virtual reality can support conservative rehabilitation methods of brain damage. ImmVRse has also shown their support by carrying out a research project with Imperial College London, to reveal the benefits of VR on the human brain.

VR can also offer the ultimate form of escapism and relaxation.  With effective meditation apps that are sure to transport users to an immersive and safe Virtual Reality. On the other end of the spectrum, VR can also be used to simulate potential dangerous situations, that could benefit emergency services for example. Moreover, VR can also allow users to face their fears in a safe and controlled environment, which will help to battle a user's phobias, such as heights or the fear of flying.

There are countless benefits to VR and the full potential of this technology is on the cusp of becoming a reality. Not to mention, there are so many other industries that can benefit, with the likes of Real Estate, Film, Manufacturing, Education, Tourism to name a few.

With an expert team and dedicated community, ImmVRse are on a trajectory for success. Their team is an excellent mix of experience, in sectors ranging from marketing IT, journalism, finance and the blockchain sphere. The team of bright minds have a passion for innovation and their vision to fuse VR with blockchain technology has the potential to benefit the masses on a global scale. VR and blockchain technology both share the potential to disrupt industries for the better and ImmVRse is a revolutionary blockchain-based VR content-sharing platform at the forefront of a technological breakthrough.

To find out more about VR and the ImmVRse platform, visit their website. Check out the Whitepaper and don’t forget to chat on Telegram.