ICOs To Be Regulated The Same As IPOs in the US 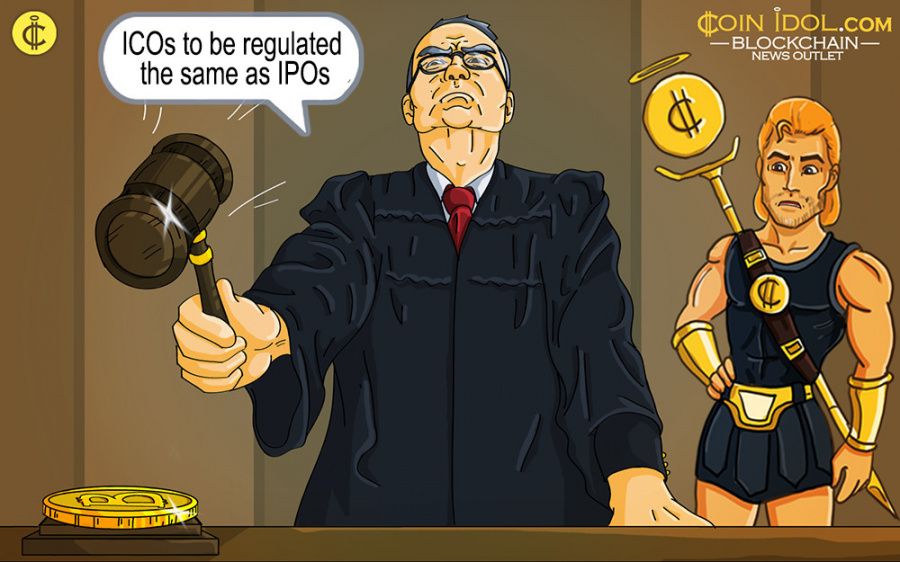 The SEC (The Securities and Exchange Commission) has decided to regulate Initial Coin Offerings (ICO) in the same way as Initial Public Offerings (IPO) of traditional shares. Now, each organization using distributed ledger or blockchain technology that wants to offer and sell its own digital token in the US will be required to be registered.

After a closer study, the SEC issued an investigative report cautioning market participants that offers and sales of digital assets by "virtual" organizations are subject to the requirements of US federal securities laws.

Now, blockchain-based digital token issuers should be registered with regulators and those participating in unregistered offerings may be at risk of violating securities laws.

According to the report issued on July 25, the SEC  warns that:

The SEC has made this decision after an investigation of The DAO case for violation of securities laws with unregistered offers and sales of DAO Tokens in exchange for "Ether". The DAO was described as a crowdfunding project, but according to the SEC, did not meet the requirements of the Regulation Crowdfunding exemption.

According to the report, “the SEC's Report of Investigation found that tokens offered and sold by a "virtual" organization known as "The DAO" were securities and therefore subject to the federal securities laws. The Report confirms that issuers of distributed ledger or blockchain technology-based securities must register offers and sales of such securities unless a valid exemption applies.”