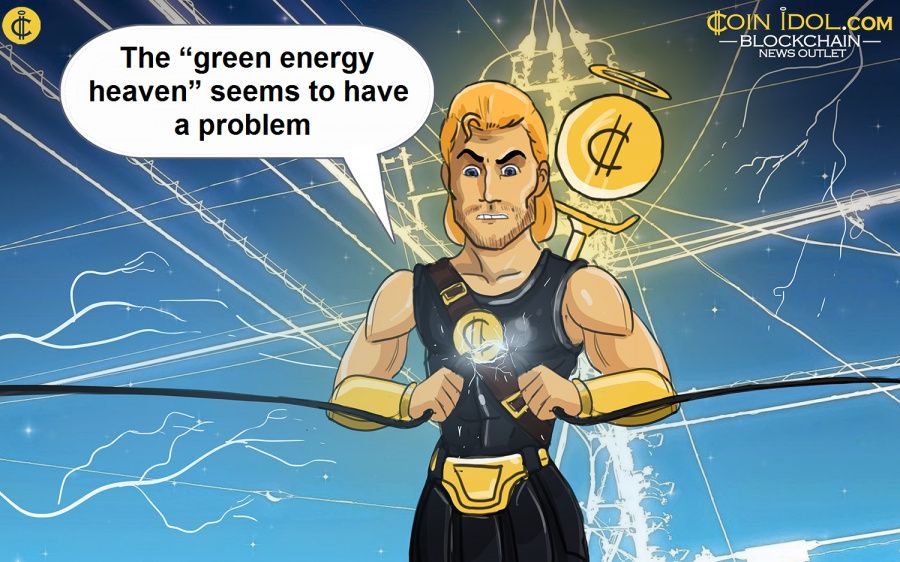 On December 7, Icelandic utility Landsvirkjun decided to restrict energy supply to industrial companies such as aluminum plants and cryptocurrency miners. The reason for this move is a massive energy shortage.

According to a report by Bloomberg, the country's population is on the verge of an energy crisis due to high consumption for industry and business needs. Despite the large number of green energy plants, Iceland is not managing to provide enough power to citizens and businesses.

For this reason, Landsvirkjun will reject all energy requests from new cryptocurrency miners. Those already in operation may face power outages and standbys. The restrictions will continue until the shortage is addressed. However, the company's representatives are not clear on when exactly this will happen. 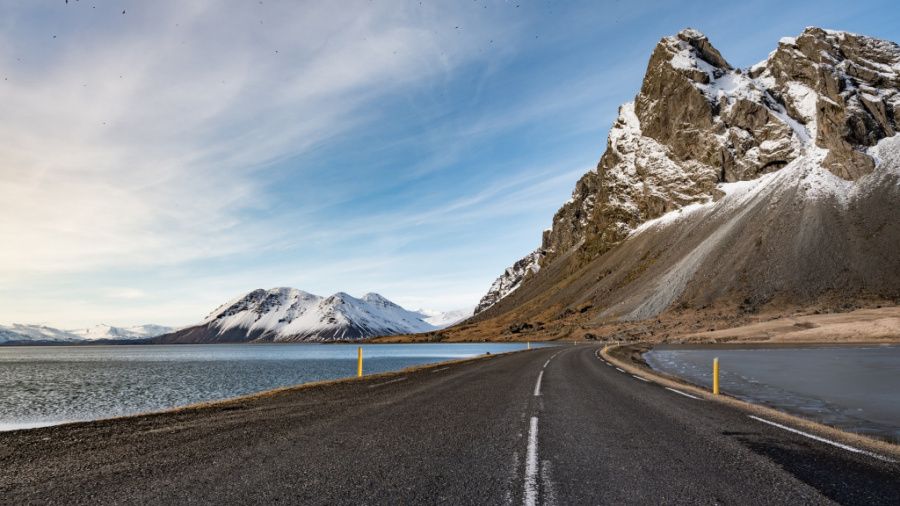 Iceland has attracted cryptocurrency miners with its cheap electricity prices. Moreover, almost 100% of the energy they use is generated from renewable sources. Currently, several major mining companies such as HIVE Blockchain Technologies, Genesis Mining и Bitfury Holding are operating in the country. About 8% of the total bitcoin supply is mined in Iceland.

Still, cryptocurrency miners are not the biggest energy consumers. Large aluminum plants consume much more, producing about 38% of the world's aluminum exports. Consequently, they consume much more electricity and expose the population to the risk of power outages. Considering the climatic conditions in Iceland, such a risk is not justifiable.

Due to the abundant green energy resources and general attractiveness, some miners have even referred to Iceland as "green energy heaven". But now the situation may be changing. If standbys and energy shortages continue for too long, companies are likely to look for new places to work. 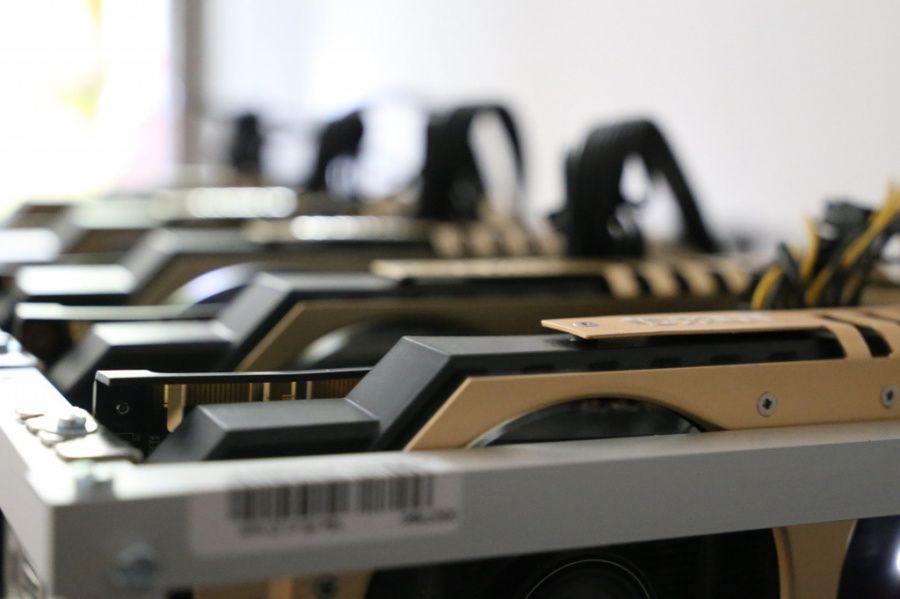 A similar scenario is currently being observed in Kazakhstan. As CoinIdol, a world blockchain news outlet, previously reported, cryptocurrency miners have started leaving the country due to the lack of energy supply. The influx of miners from China has made Kazakhstan one of the industry leaders, surpassed only by the US.

This in turn has led to an increase in consumption, forcing the government to impose restrictions on the crypto mining industry due to the risk of power outages. Miners responded to these restrictions by looking for new places with better conditions. A large portion of them migrated to the Irkutsk region in Russia, as it offers abundant power supply and cheap prices. Perhaps miners in Iceland will be forced to do the same if the country's energy provider does not solve the problem.